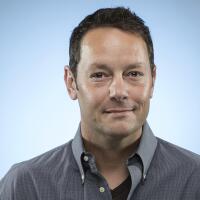 Scott Gold is a former senior writer at the Los Angeles Times. Scott grew up in Charlottesville, Va., then graduated from the University of North Carolina at Chapel Hill with a degree in journalism and a concentration in anthropology. He wrote for newspapers in North Carolina and Florida before joining The Times in 1999. Since then, he has covered a series of national news events, including the Bush-Gore recount in 2000, the terrorist attacks in 2001, the loss of the Space Shuttle Columbia in 2003, Hurricane Katrina in 2005 and Hurricane Sandy in 2012. He left The Times in 2015.