Could the earthquake that happened in the ‘San Andreas’ movie happen in real life? Nope. The movie version is fantastically exaggerated. Here’s a look at what the filmmakers got right and what they got wrong: 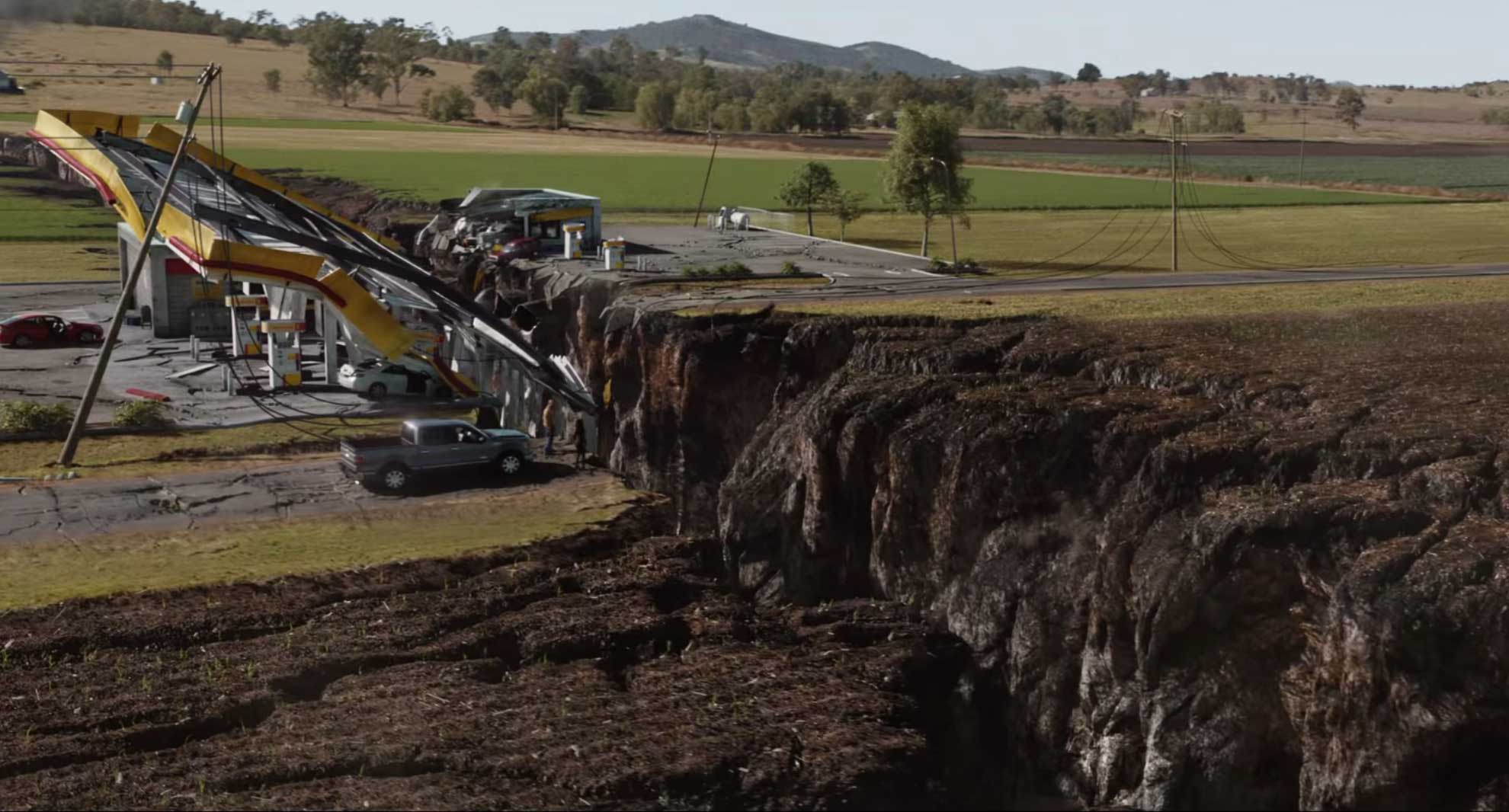 Earthquakes happen when two blocks of Earth grind against each other. They need friction to cause the Earth to shake. 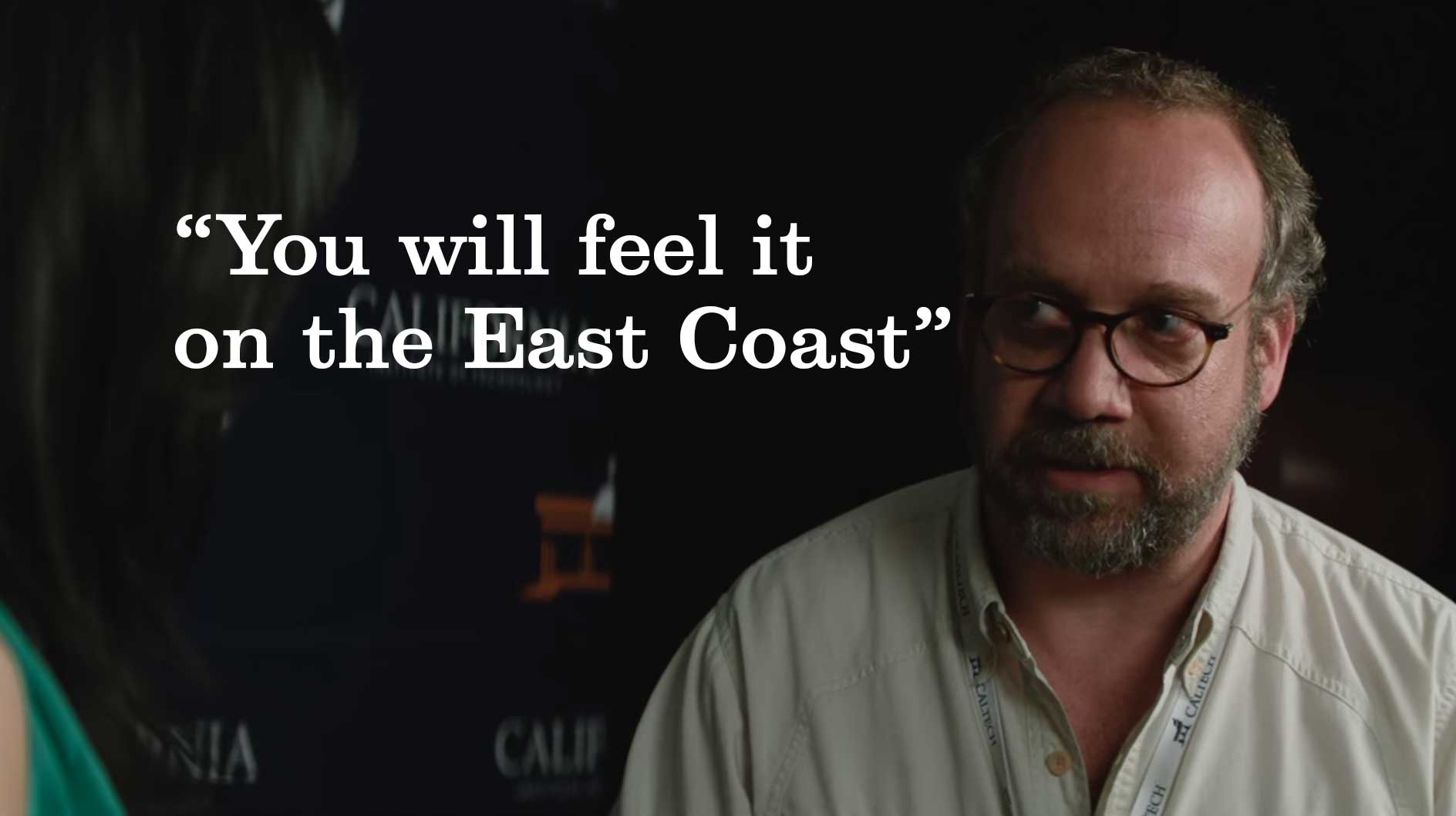 Even the great 1906 San Francisco earthquake was felt only as far away as Nevada.

Big tsunamis are made by faults that are underwater. The San Andreas is mostly on land.

4. The Hoover Dam won’t explode downstream in an earthquake

Extensive seismic analysis says the probability of failure is very, very remote at the Hoover Dam. Other dams might be at risk. But even if they failed, it’s not that they would explode. Rather, the dam would develop cracks, causing water to seep through first. There would likely be time to call for evacuations. If cracks got worse, then blocks of the dam could start heading downstream. But it wouldn’t explode during an earthquake.

5. You can’t run during a major earthquake 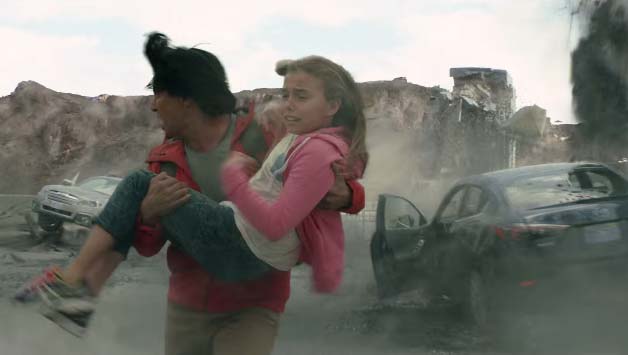 A huge earthquake as one depicted in the movie would throw you to the ground. Drop, cover and hold on.

6. Something that’s right: A Nevada quake could trigger an L.A. quake

It’s also possible for an L.A. quake to trigger one in San Francisco.