Who are the four Americans Pope Francis mentioned in Congress?

In his historic address to Congress on Thursday, Pope Francis invoked four Americans who, through “hard work and sacrifice -- some at the cost of their lives,” were able to build “a better future” and shape fundamental American values: Abraham Lincoln, Martin Luther King Jr., Thomas Merton and Dorothy Day.

“A nation can be considered great when it defends liberty as Lincoln did, when it fosters a culture which enables people to ‘dream’ of full rights for all their brothers and sisters, as Martin Luther King sought to do; when it strives for justice and the cause of the oppressed, as Dorothy Day did by her tireless work, the fruit of a faith which becomes dialogue and sows peace in the contemplative style of Thomas Merton.” 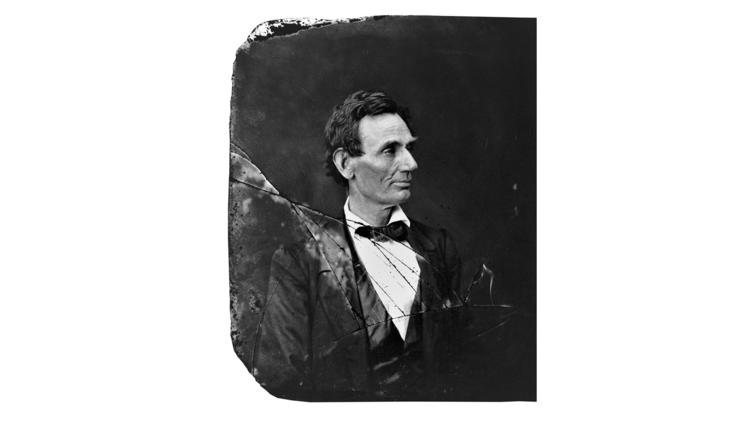 Abraham Lincoln, the 16th president, guided the nation through the Civil War and frequently referenced God in public addresses. Scholars say the mellifluous cadences of the Gettysburg Address and other speeches were clearly influenced by his reading of the King James Bible.

Francis alluded to the Gettysburg Address and appeared to reference Lincoln’s second inaugural address, in which Lincoln spoke of healing the nation’s wounds “with malice toward none, with charity for all.” When Francis speaks at Independence Hall in Philadelphia this week, he will use the lectern Lincoln used at Gettysburg.

Francis on Lincoln: “This year marks the 150th anniversary of the assassination of President Abraham Lincoln, the guardian of liberty, who labored tirelessly that ‘this nation, under God, [might] have a new birth of freedom.’ Building a future of freedom requires love of the common good and cooperation in a spirit of subsidiarity and solidarity.” 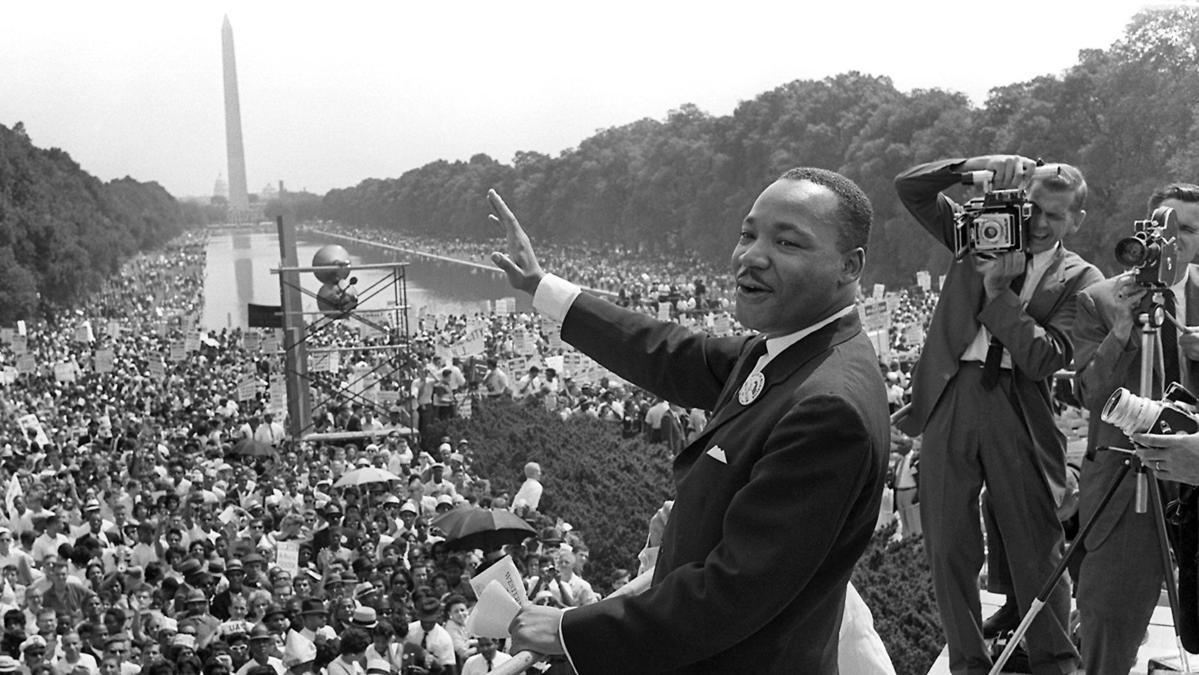 Civil rights leader Martin Luther King Jr. waves to supporters from the steps of the Lincoln Memorial on the Mall in Washington. (AFP/Getty Images)

A Baptist minister, the Rev. Martin Luther King Jr. helped found the Southern Christian Leadership Conference in 1957. In 1963, he helped organize nonviolent protests in Birmingham, Ala., that drew a national outcry and attention after a brutal police response.

King’s “Letter From Birmingham Jail” -- a response to eight white clergymen’s public misgivings about civil rights protesters coming to Alabama -- remains a fount of inspiration for clergy and students of the civil rights movement. The pope recalled King’s march from Selma to Montgomery 50 years ago that led to the passage of the Voting Rights Act, and in a nod to the famous “I Have a Dream” speech, said his “dream continues to inspire us all.”

Francis on King: “I am happy that America continues to be, for many, a land of dreams. Dreams which lead to action, to participation, to commitment. Dreams which awaken what is deepest and truest in the life of a people.” 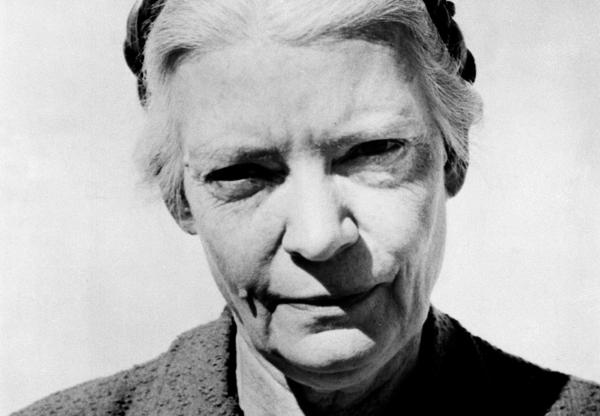 Dorothy Day is seen in a file photo circa 1960. (Associated Press)

Dorothy Day wasn’t born into her faith -- she converted at age 30. Along with Peter Maurin, Day founded the Catholic Worker Movement in New York. The movement focuses on serving those on the margins of society, a cause close to a pope who has advocated for a “poor church for the poor.”

Day was theologically and liturgically traditional, but radical when it came to issues of social justice, race relations and pacifism. She helped organize workers, wrote columns for a variety of publications and was arrested numerous times over decades of protesting.

Francis on Day: “In these times when social concerns are so important, I cannot fail to mention the Servant of God Dorothy Day, who founded the Catholic Worker Movement. Her social activism, her passion for justice and for the cause of the oppressed, were inspired by the Gospel, her faith and the example of the saints.” 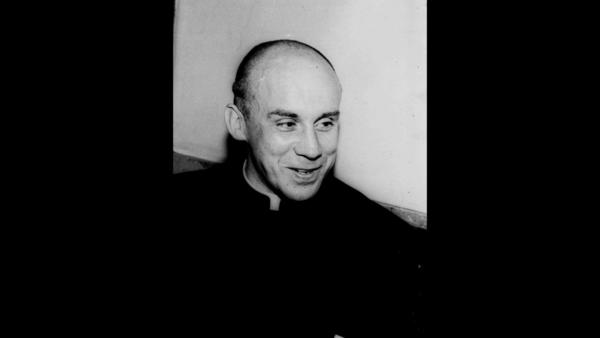 Thomas Merton, a Trappist monk known worldwide as an author and philosopher, is shown in 1951. (Associated Press)

Thomas Merton was a Trappist monk, one of the few religious superstars of the 20th century. A religious thinker who was admired by popes and the Beat Poets, Merton shuddered at the prospect of war and studied Mohandas K. Gandhi and Buddhism as well as Scripture. The pope praised his “capacity for dialogue and openness to God.”

Merton spent most of his adult life at the Abbey of Gethsemani in Kentucky, where he wrote more than 60 books and also labored in the abbey’s cheese-making operation. He was silent except for prayer, but spoke to millions through his prose and poetry. One of his books, “The Seven Storey Mountain,” sold more than 1 million copies. He was, Francis said, “a promoter of peace between peoples and religions.”

Francis on Merton: “Merton was above all a man of prayer, a thinker who challenged the certitudes of his time and opened new horizons for souls and for the church. He was also a man of dialogue, a promoter of peace between peoples and religions.”