Foo Fighters frontman Dave Grohl has a history of being involved in multiple projects.

Just this year he has worked with:

And, much to the relief of Foo Fighters fans who worried that the band might be breaking up, there's also a new Foo Fighters album in the works. 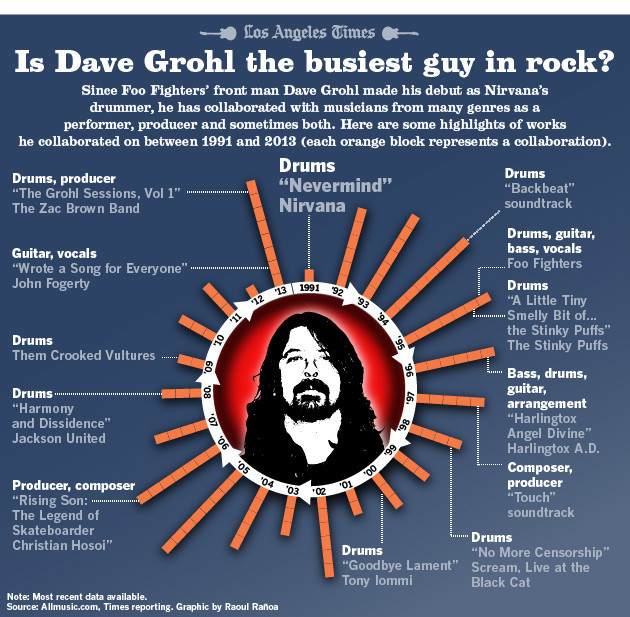