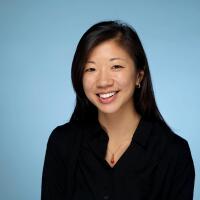 Alice Su is the Los Angeles Times’ Beijing bureau chief. She was previously a stringer for the Associated Press in Amman. Su grew up between Hong Kong, Taiwan, Shanghai and California, studied at Princeton University and Peking University, and freelanced in the Middle East for five years before joining The Times. She won the 2014 Elizabeth Neuffer Memorial Prize from the United Nations Correspondents Assn. for her coverage of refugee crises in Jordan and Lebanon. She was a Livingston Award finalist in 2016 for her work on youth extremism in Jordan and Tunisia.