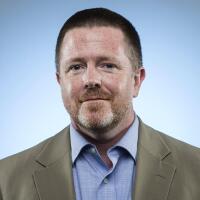 Jack Dolan is an investigative reporter for the Los Angeles Times. A winner of several national investigative reporting awards, he was a finalist for the Pulitzer Prize in 2001 for a series revealing the doctors with the worst disciplinary histories in the country, using records the federal government sought to keep secret. He began his newspaper career at the Hartford Courant in Connecticut, where he grew up, and worked at the Miami Herald before coming to The Times.