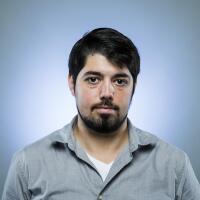 James Queally writes about crime and policing in Southern California, where he currently covers Los Angeles County’s criminal courts and the district attorney’s office. A part of the team of reporters that won a Pulitzer Prize for coverage of the 2015 terror attack at the Inland Regional Center in San Bernardino, Queally has written extensively about violence, police pursuits, street racing and law enforcement misconduct since coming to The Times. A Brooklyn native, he moved West in 2014 after spending five years covering crime and police news for the Star-Ledger in New Jersey. Not content with real-life crimes, he also makes up fictional ones: Queally’s debut novel, “Line Of Sight,” was published by Polis Books in 2020.