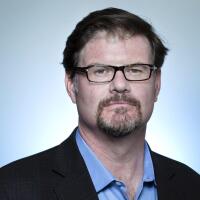 Jonah Goldberg is editor in chief of the Dispatch and has been a Los Angeles Times Opinion columnist since 2005. He holds the Asness Chair in Applied Liberty at the American Enterprise Institute. He was previously senior editor at National Review, where he had worked for two decades. He remains a fellow of the National Review Institute. He is a weekly columnist for The Times, a Fox News contributor and a regular member of the “Fox News All-Stars” on “Special Report with Bret Baier.” Goldberg appears regularly on NPR’s “Morning Edition” and is the author of three New York Times bestsellers, the most recent of which is “Suicide of the West.” He lives in Washington, D.C.