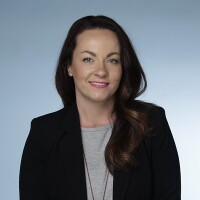 Melody Gutierrez covers state government and politics in Sacramento for the Los Angeles Times. Previously, she covered politics for the San Francisco Chronicle and the state Legislature, education and sports for the Sacramento Bee. Her first reporting job was for the newspaper in her hometown of Twentynine Palms while she was in high school. She graduated from Chico State. With an emphasis on watchdog reporting, she has written award-winning stories on wasteful spending, pension spiking, rape kit backlogs and failures in the foster care system, some of which prompted state audits and legislative changes.