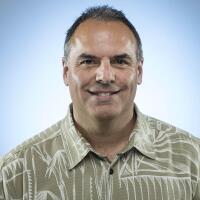 Mike DiGiovanna is a sports writer who contributes to the coverage of the Dodgers, Angels and Chargers for the Los Angeles Times. He won Associated Press Sports Editors awards for feature-story writing in 2017 and game-story writing in 2001 and Orange County Press Club Awards for feature and game-story writing in 1996 and 1997. A native of East Lyme, Conn., and a graduate of Cal State Fullerton, he began writing for The Times in 1981. He has been covering Major League Baseball since 1995 and spent 19 years as the paper’s Angels beat writer and two on the Dodgers.