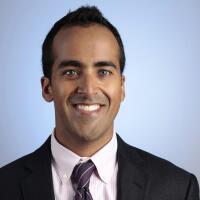 Shashank Bengali is a foreign correspondent for the Los Angeles Times based in Singapore. He spent five years in Mumbai as South Asia bureau chief and before that covered national security in Washington. He came to The Times from McClatchy Newspapers, where he served as Africa bureau chief, Middle East correspondent and national security editor. He has reported from more than 60 countries — from the wars in Afghanistan and Iraq to the London Olympics — and won or shared in several honors, including The Times’ 2016 Pulitzer Prize for breaking news. A native of the L.A. suburbs, he attended USC and Harvard, where he earned a master’s in public policy, and began his career at the Kansas City Star.