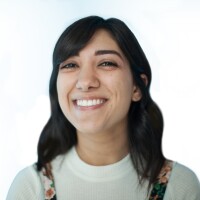 Vesta Partovi is a native Angeleno with experience in nonfiction and narrative storytelling, spanning both new and traditional media. She received her degree and training at UCLA’s School of Theater, Film and Television. Previously, she led an international docuseries with Lucas Kwan Peterson and her work has been nominated for a regional Emmy award.