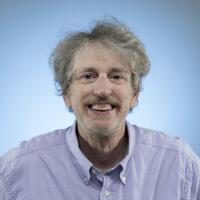 Gary Friedman started as a staff photographer at the Los Angeles Times in 1980. He has traveled widely, covering such projects as presidential campaigns, Super Bowls, Olympic Games and the Sept. 11 attacks in New York. Friedman also covered the 1991 breakup of the Soviet Union and the 1992 Los Angeles riots. Born in Detroit, Friedman started his photojournalism career at age 16 working for his local newspaper, the Southfield Eccentric, where he worked through high school and college. In 1976, he was an intern at the National Geographic. Among his honors, Friedman was the recipient of a World Press Photo award in 1981 for a series on conjoined twins. He enjoys photographing daily life and feature stories with a particular interest in all aspects of dance. He left The Times in 2015.