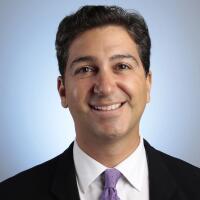 Ken Dilanian was a reporter in the Los Angeles Times’ Washington, D.C., bureau from April 2010 until May 2014. Before that, he had spent three years at USA Today, where he covered foreign policy and Congress. He worked for a decade at the Philadelphia Inquirer, three of them as a Rome-based foreign correspondent making frequent trips to Iraq. A series he co-wrote on deaths in Philadelphia’s child welfare system won the 2007 Casey Medal for Meritorious Journalism. A Massachusetts native, he is a 1991 graduate of Williams College.