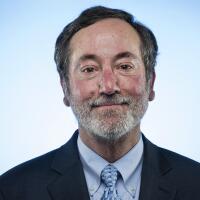 Former staff writer Richard Simon covered the California congressional delegation and other issues on Capitol Hill until 2014. He had been with the paper since 1980. He covered Los Angeles city and county government, transportation and immigration before moving to Washington in 1999. He was among a team of reporters who received the Pulitzer Prize for coverage of the 1994 Northridge earthquake and received Los Angeles Press Club awards for his coverage of transportation issues. He previously worked for the Daily News of the San Fernando Valley, Copley News Service and Burbank Daily Review. He is a USC graduate.