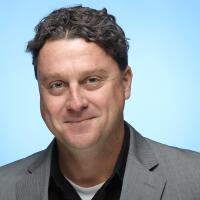 Dan Evans left Times Community News in 2015 after serving as the editor for the Glendale News-Press, Burbank Leader and La Cañada Valley Sun. He joined Times Community News in 2009, and led the trio of newspapers through two web redesigns and a print reboot, as well as two successful public records lawsuits. In 2010, the Burbank Leader received a nod for General Excellence, the top award given by the California Newspaper Publishers Association.