Where you live affects how much you pay for pizza

We've always suspected that there’s more to fast-food pizza than a cheerful delivery driver and cheesy, greasy goodness that goes down well with a cold beer. And we were right.

Menus sampled by The Times in July and August from the country’s three largest chains, Domino’s, Pizza Hut and Papa John’s, unearthed some surprises.

The price of your pie changes by location

Being cheap and being fast is a staple of pizza in America, but where you live determines just how quick and how cheap it can be. For example, a large pepperoni pizza from Domino’s starts at $6.99 in Avon Park, Fla. The same pizza in Hilo, Hawaii, costs $25.49. Sorry, Hawaiians. 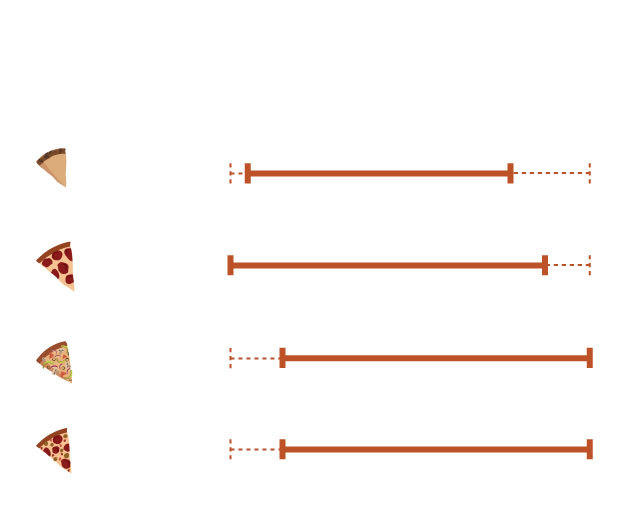 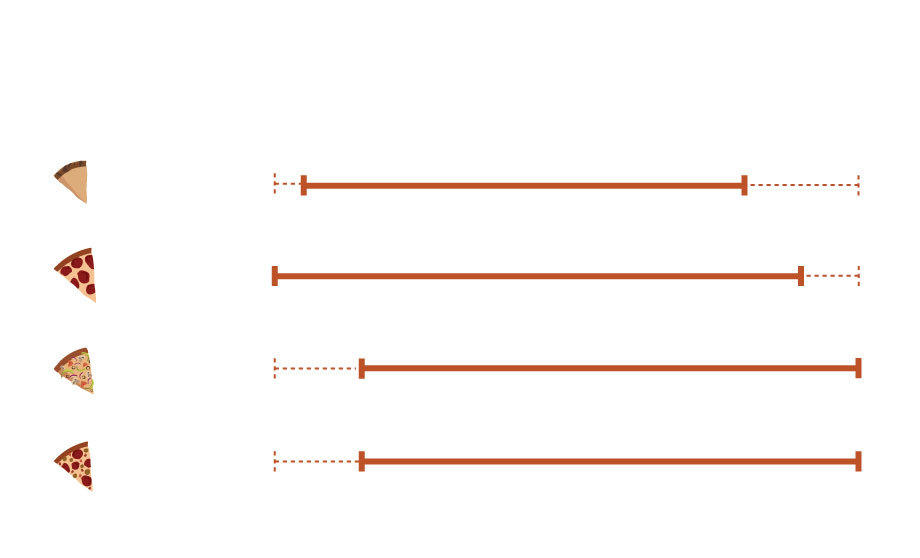 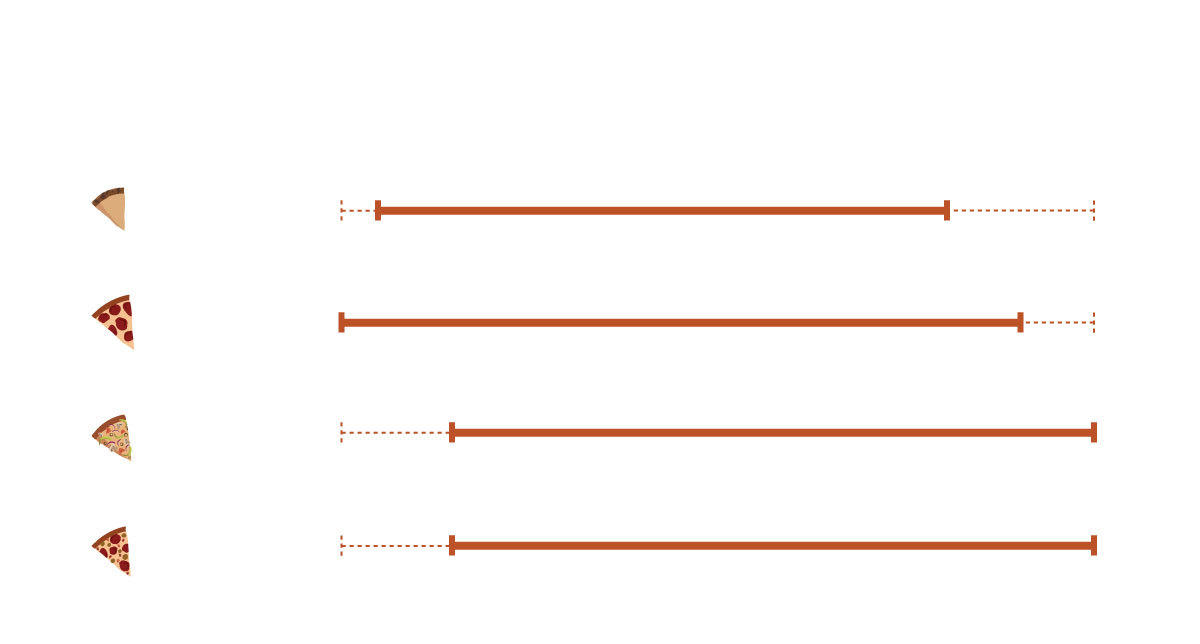 If you’re in Hawaii and can stomach spending more than $20 on Pizza Hut, you have to visit a different company website. The island’s 37 Pizza Hut stores are owned and operated by TD Food Group, Inc., while most mainland Pizza Hut stores, both franchised and company-owned, fall under Yum! Brands, Inc.

One of the main reasons for price differences between locations is that each chain has a combination of franchises and company-owned stores.

Ninety-three percent of Domino’s stores are owned and operated by independent franchisees. According to Jenny Fouracre, director of public relations for Domino’s, each franchisee can determine the store’s prices, depending on where the shop is. She said a national discount or deal might cause prices to be the same in multiple locations.

Not all pepperoni pizzas are created equal

But they may not be bargains. The specialty pizzas average about $3.50 more than a large create-your-own pepperoni equivalent. Depending on prices in your area, it may better to construct your pizza and save some dough.

Pizza for breakfast is not just for college students

Sausage, Egg & Cheese, Bacon Egg & Cheese and Western Omelet. These unique pizzas (and two others) are offered by a Papa John’s store in a Kansas gas station. “We get a lot of morning traffic,” said Lisa Vanderpool, project manager at Leiszler Oil Company, which owns and operates the station.

Papa John’s began experimenting with breakfast pizzas in 2005, according to a story from USA Today. But the Kansas store is the only one still offering the morning pies, according to The Times analysis.

So which pizza is best?

Price and distance matter, but for some it may really just come down to taste. Serious Eats did a taste test of delivery pizzas back in 2010, and Epicurious did a similar one in 2014. Both found Domino’s to be best-tasting of the competition.

What do you think? Have a favorite chain? Do you go with the cheapest or closest? Or some other factor? Tell us why in the comments.

Former graphics and data journalist Jon Schleuss left the Los Angeles Times in December 2019 when he was elected president of the NewsGuild, which represents about 20,000 journalists and other workers in the United States and Canada. Schleuss previously taught journalism students how to code at the University of Southern California. An Arkansas native, he graduated from the University of Arkansas in 2013.