A short history of the ‘Happy Birthday’ song

In a stunning reversal of decades of copyright claims, a Los Angeles judge ruled that none of the companies that have collected royalties on the “Happy Birthday” song for thelast 80 years held a valid copyright claim to one of the most popular songs in history.

Louisville, Ky., sisters Mildred J. and Patty Smith Hill publish the song "Good Morning To All" and assign copyright to the publisher.

The producer of the Irving Berlin musical revue “As Thousands Cheer” sue for plagiarism when the song’s melody is used in a scene. The lawsuit is eventually settled. 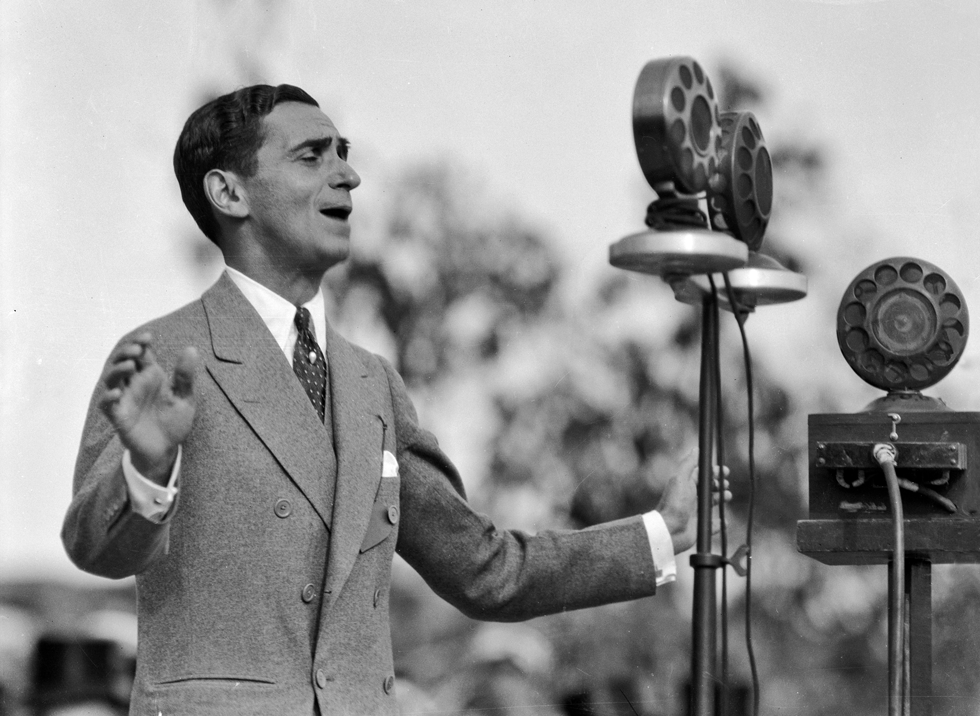 The Clayton F. Summy Co. files for the copyright.

The successor to the Summy Co., the Birch Tree Group, is purchased by Warner Music for $15 million, and through that acquires the rights to "Happy Birthday."

Los Angeles Judge George H. King rules that the Summy Co. never acquired a valid copyright to the song, and that the 1935 copyright covered only specific piano arrangements of the tune.

Costco shopper punched in fight over samples: 'He hit me, and the blood started'