In Africa, where many leaders cling to power, Obama’s joke about a third term had an edge

When President Obama joked to African Union leaders Tuesday about his theoretical ability to win a third-term if not for the U.S. Constitution, he was speaking to a group of men notorious for clinging to power.

"I love my job," Obama told leaders at the AU headquarters in Ethiopia. "But under our constitution, I cannot run again. I actually think I'm a pretty good president. I think if I ran, I could win. But I can't."

It was a message deliberately targeted to African leaders who all too often refuse to abide by their own countries’ presidential term limits, most of which were put in place at the urging of Western powers. More than a half-dozen countries have simply repealed term-limit laws to allow sitting presidents to remain.

This week, Zimbabwean President Robert Mugabe, in power since 1987, likened the two-term limit to a “rope around the neck” for African leaders. He dismissed term limits as a Western concept that doesn’t work on the continent, even though his nation adopted two five-year terms limits in 2013.

July 28, 3:56 p.m.: An earlier version of this article referred to Mwai Kibaki as Daniel Arap Moi's predecessor. In fact, he was Moi's successor.

Of the current leaders of the more than 50 member states of the AU, three men have been in power since the 1970s, four since the 1980s and eight since the 1990s.

Here’s a look at how some African countries have handled term limits:

Burundian President Pierre Nkurunziza this month won a third term, even though the country’s parliament voted to preserve the constitutional two-term limit. He is arguing that because his first election came through parliament, not a direct vote of the people, it didn’t count as his first term.

Facing pressure to step down after his second term in 2016, President Joseph Kabila failed to change term-limits law amid violent protests and then delayed setting an election date. A vote is now scheduled for November 2016.

Paul Kagame took control after the 1994 genocide, but wasn’t officially elected until 2003 under the new constitution that limits the president to two seven-year terms. His test will come in 2017.

Nelson Mandela was elected in 1994, stepping down after one term in hopes of setting a good example, even though by law he could have run again.

See the most popular stories this hour >>

Here are some of Africa's 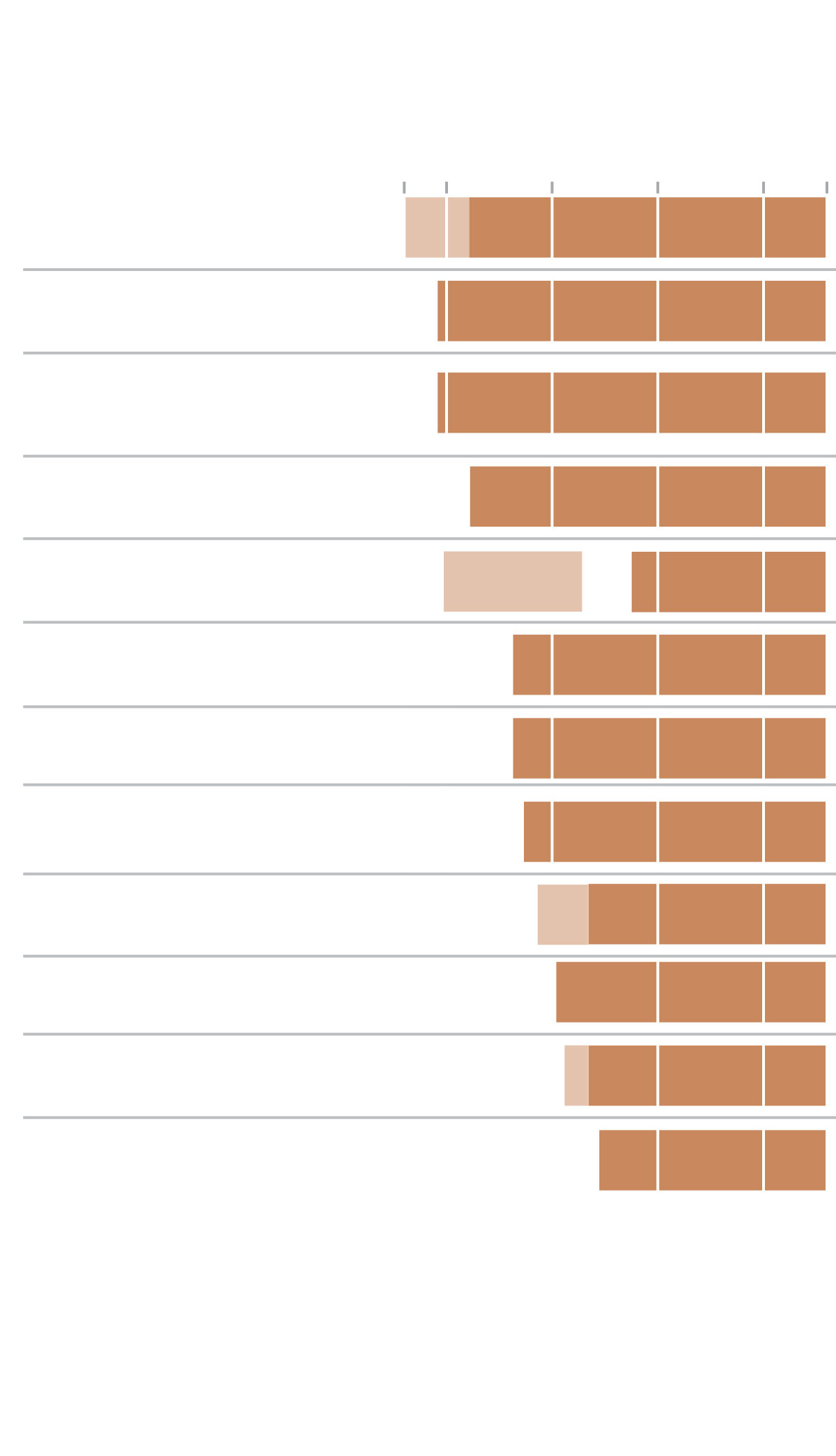 total of 24 years in office. 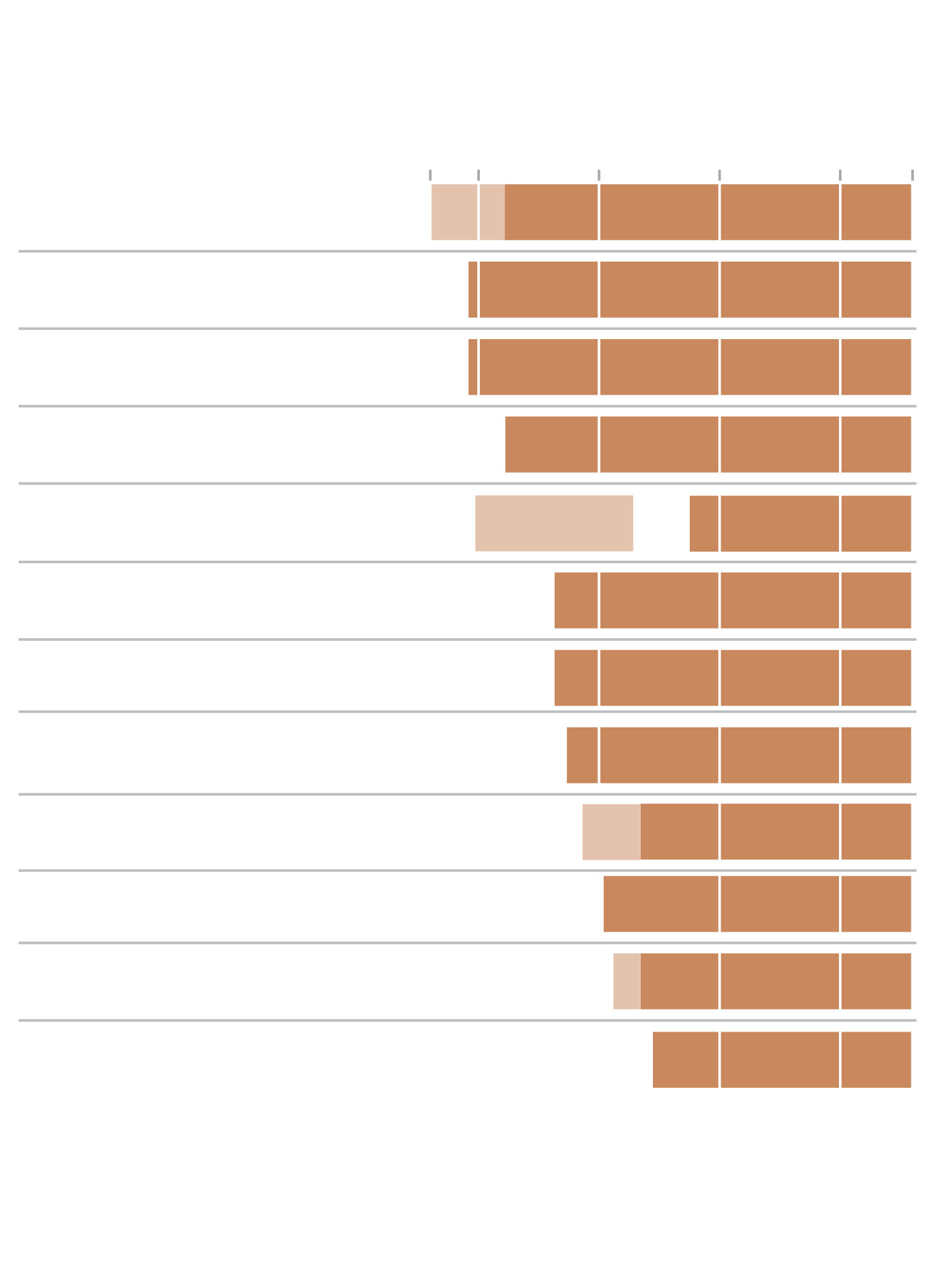 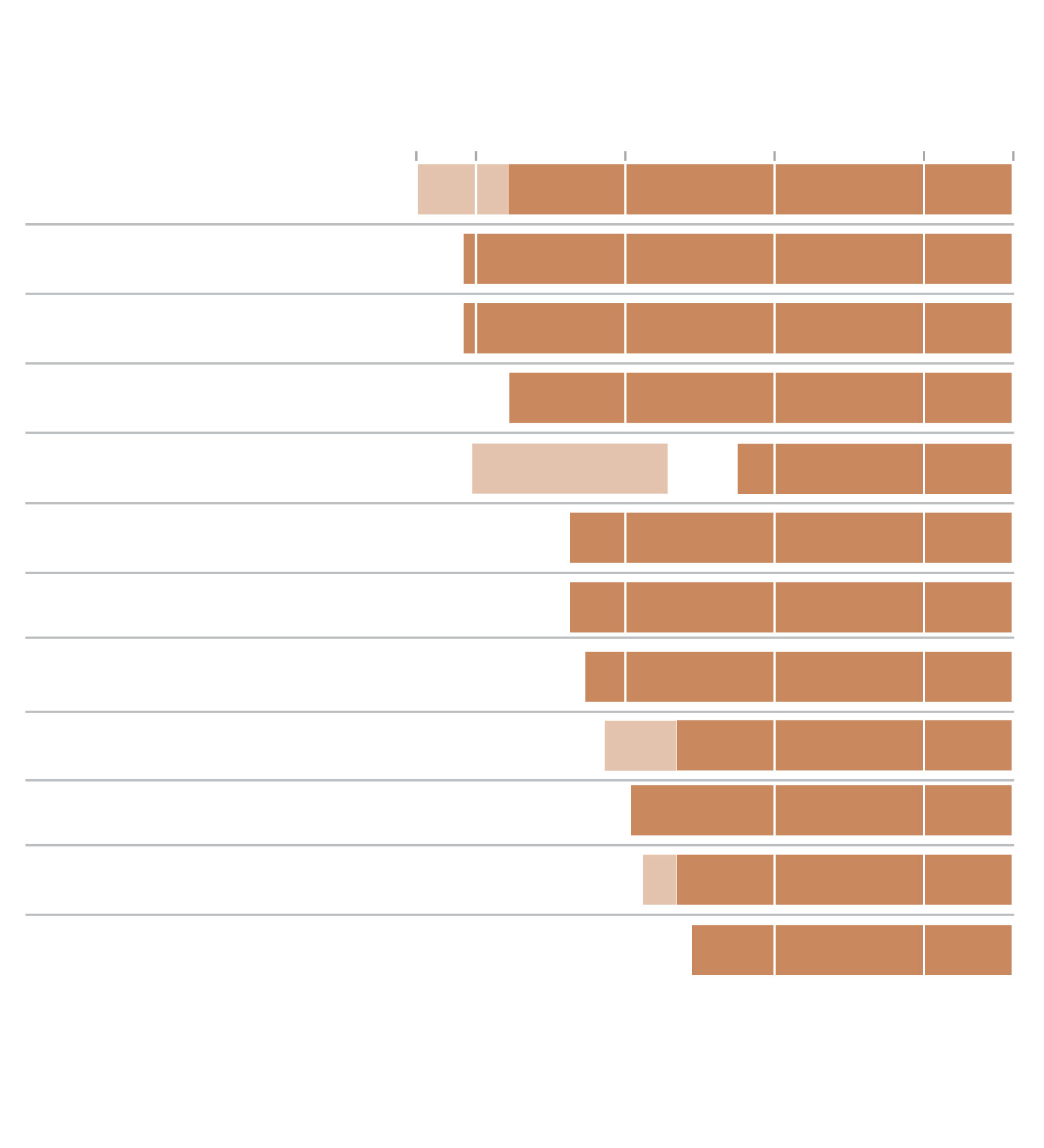 Obama's Africa trip was a delicate dance of diplomacy