China boasts plenty of superlatives: It has the world’s most people, its biggest urban areas and some of its worst air pollution.

According to the list, released on Wednesday, China is home to 568 billionaires, up 80% since 2013 and surpassing the United States (which has 535) for the first time, despite unprecedented levels of capital flight, a slowing economy and a stock crisis that saw the country’s equity markets plunge by 40% since last summer.

Unlike the U.S. cities, Beijing’s billionaires are all Chinese, Hurun’s founder, Rupert Hoogewerf, said in a phone interview. New York, he said, is “much more international. ... But in terms of super-wealth created, China has been coming up a lot in the past two years, and this is sort of the icing on the cake for it.”

Here’s a sampling of some of the city’s richest: 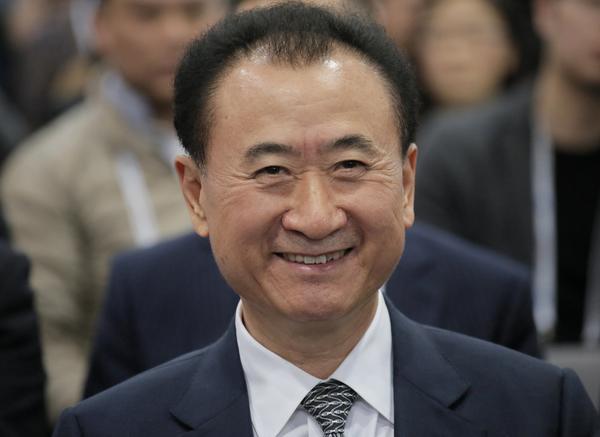 Wang, 61, a former People’s Liberation Army officer with strong ties to the Chinese government, is China’s richest man. Wang made his fortune building real estate developments throughout China, mainly shopping malls and hotels. In recent years, he has turned his attention overseas; since 2012, he has acquired American movie chain AMC, the British yacht-maker Sunseeker Yachts and the Burbank-based Legendary Entertainment. 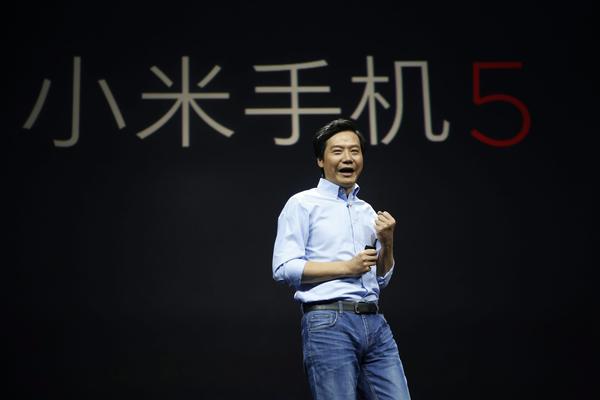 Lei, the 46 year-old CEO of the smartphone and electronics manufacturer Xiaomi, has gone to great lengths to project an image as the “Steve Jobs of China,” even wearing casual shirts and blue jeans at product announcements. Xiaomi was briefly the world’s most valuable startup in late 2014; since then, it has expanded its product offerings to air purifiers, GoPro-like cameras, even scales and blood pressure monitors.

Lu, 64, is China’s ninth-richest man and the chairman of China Oceanwide Group of Beijing, with holdings in the real estate, insurance and finance industries. He’s often called a “giant crocodile lurking deep in Chinese capital markets” because of his uncanny instinct for lucrative investments.

Chen, a 74-year-old ethnic Manchurian, is chair of Fuh Wah International, an investment company whose main businesses build and operate luxury hotels, club houses, apartments, shopping malls and office buildings. Chen grew up in a poor Beijing family and dropped out of high school to make a living. Her first foray into business was as a furniture repairwoman; before long, she opened her own furniture factory. She is married to actor Chi Chongrui, best known for his portrayal of a Tang dynasty monk in one of China’s most popular TV shows, “Journey to the West.” 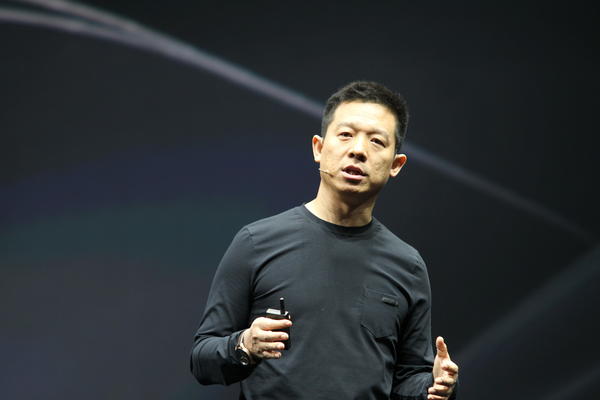 Jia, 42, is the chairman and founder of Leshi Internet Information & Technology Co., also known as LeTV, which makes smart TVs and smartphones. He hopes to imitate or even eventually take on Western tech giants such as Apple, Netflix and Tesla. Jia hopes to begin producing luxury electric vehicles by 2017, and has heavily invested in a Gardena-based startup, Faraday Future, to help him reach his goal.

Cheng is the founder and CEO of the technology company Xiaojukeji, which launched the widely used taxi and ride-sharing app Didi in 2012. Cheng was born in 1983 in a small town in southeast China’s Jiangxi province, graduated from the Beijing University of Chemical Technology and started his career at the e-commerce giant Alibaba in 2005. After eight years of working at Alibaba, he started his own business.

Zhang, 58, is the CEO of Jindian Group, a property company that has built resorts across the country, including a 5,000-room complex on the southern island Hainan. He also has holdings in modern art and film production. He met his wife, Wang Qiuyang, when he was 29, and Wang, the daughter of a military commander, was 19.

Nicole Liu and Yingzhi Yang in the Los Angeles Times' Beijing bureau contributed to this report.

Peru has copper. China wants it. And now Beto Chahuayllo is dead.