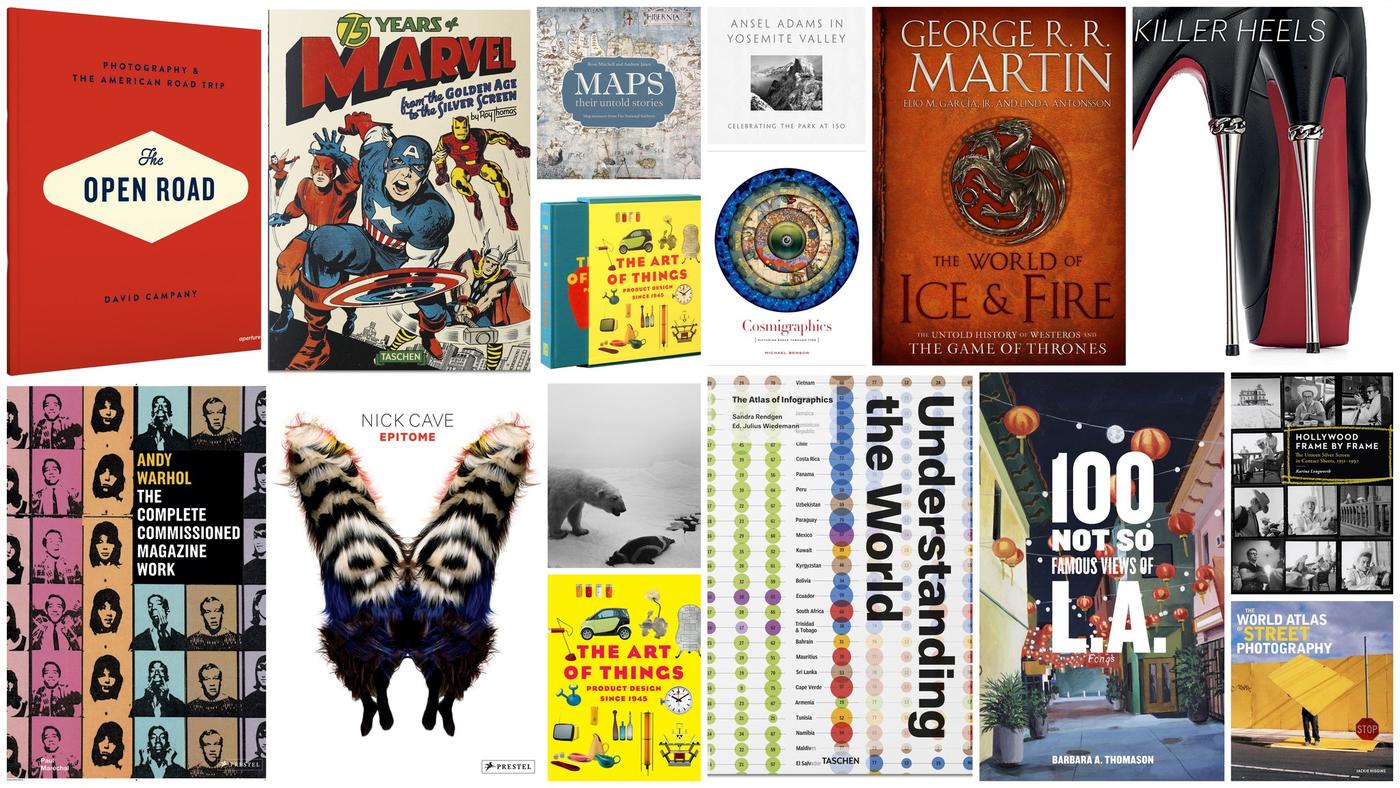 These often-hefty books are filled with captivating images of the American road, Yosemite Valley, outer space and even the imaginary land of Westeros. See all our holiday books recommendations. 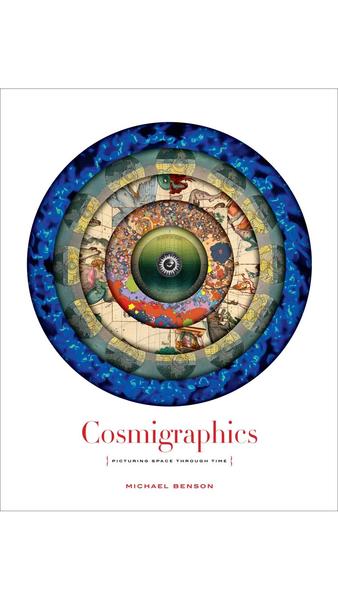 How do we visualize the universe? From medieval maps to contemporary supercomputer simulations, this book charts our changing understanding of our place in the cosmos. 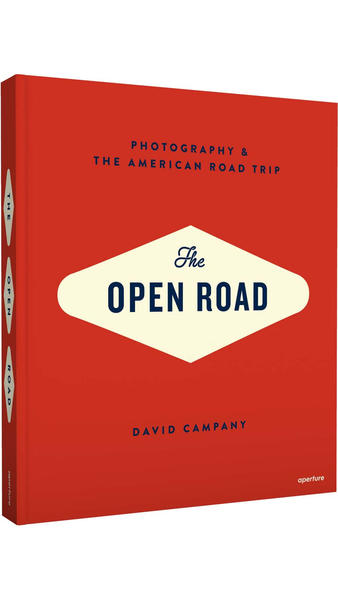 Photography and the American Road Trip

Hit the road with the likes of Robert Frank, Ed Ruscha, Garry Winogrand, William Eggleston and Stephen Shore and explore postwar America with their photographs. 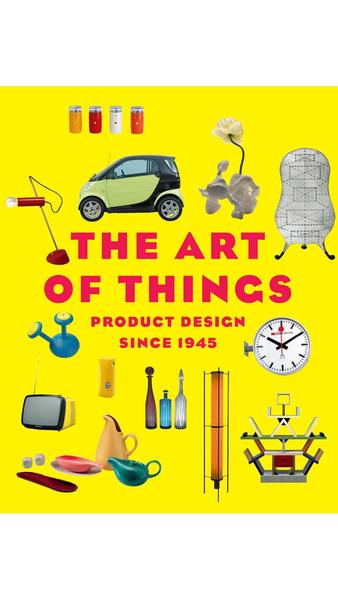 The Art of Things

This history of modern design details the emergence of designers as celebrities in the post-World War II era, accompanied by more than 650 color plates illustrating influential creations. 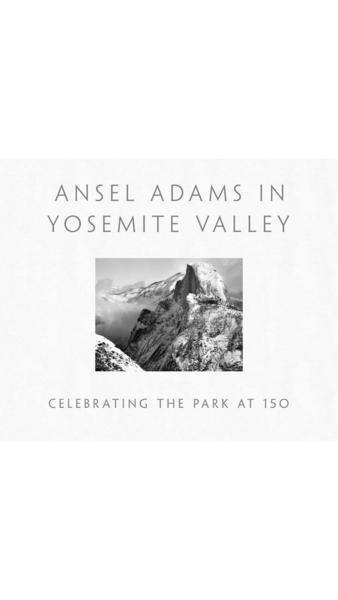 Celebrating the Park at 150

Ansel Adams' most frequently photographed destination celebrates its 150th anniversary with a collection of his best-known images of El Capitan, Half Dome, Cathedral Rocks and more, reproduced in a deluxe, large-format clothbound book. 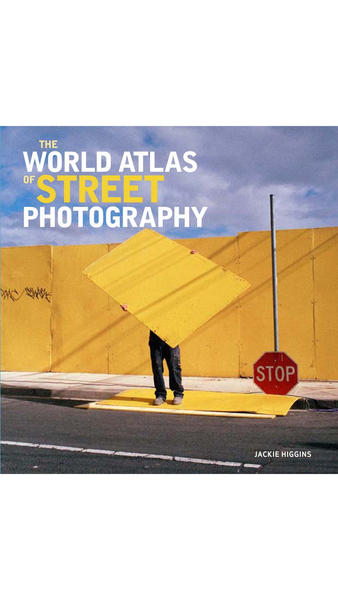 The World Atlas of Street Photography

More than 700 images from 100 contemporary photographers capture unexpected moments of daily street life around the globe, from Paris to Havana to Seoul. 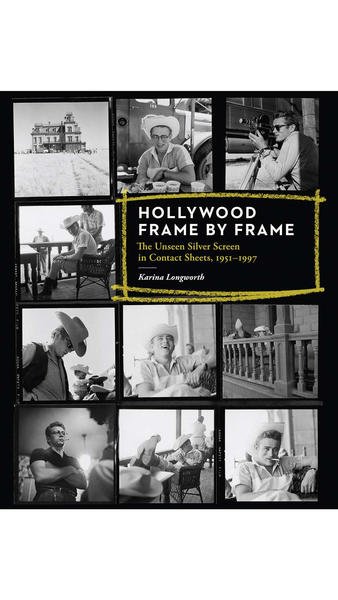 Pre-digital age contact sheets from Hollywood's set photographers immortalize spontaneous off-camera moments from classic films such as "Breakfast at Tiffany's," "Taxi Driver" and "The Silence of the Lambs." 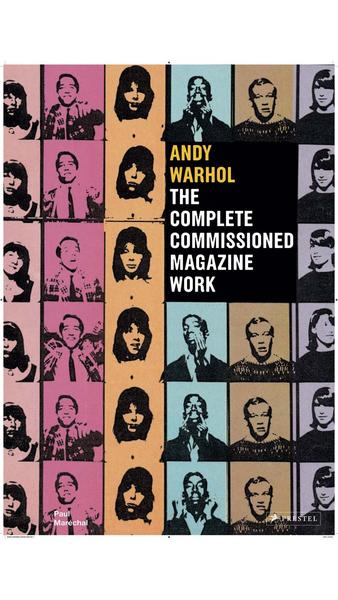 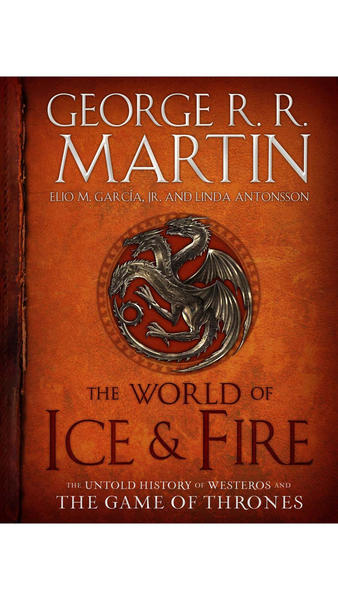 The World of Ice & Fire

The Untold History of Westeros and the Game of Thrones

Crammed with illustrations and information, this large-format book acts as a history and travelogue of the complicated worlds within Martin's "Ice and Fire" series. Map Treasures from the National Archives

Journey through seven centuries of world cartography, including basic city maps and sea charts and more bizarre artifacts, such as a map of the 1851 Great Exhibition presented on a lady's glove and a London Underground map in the form of a cucumber. The Atlas of Infographics 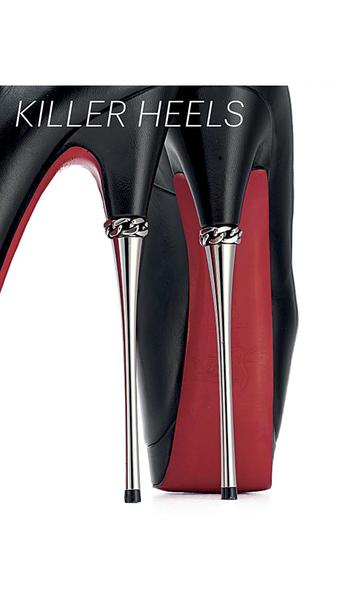 The Art of the High-Heeled Shoe

The power of the heel is explored in this striking volume, presenting amazing shoes from 16th century Venetian platforms to coveted 21st century Christian Louboutins; the book accompanies a traveling exhibition (heading to Palm Springs in 2015). 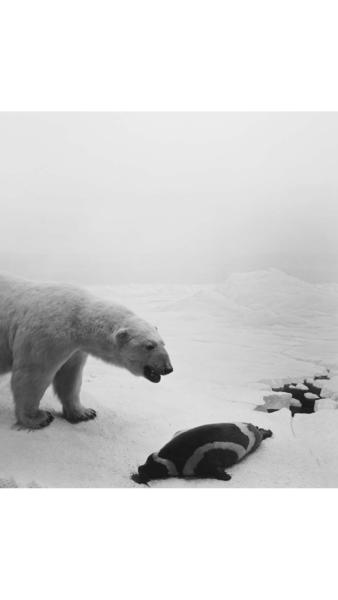 With his three-dimensional photographic landscapes, Sugimoto brings his own history of the world to life in prehistoric aquatic habitats, flourishing flora and fauna and man's destruction of the Earth. 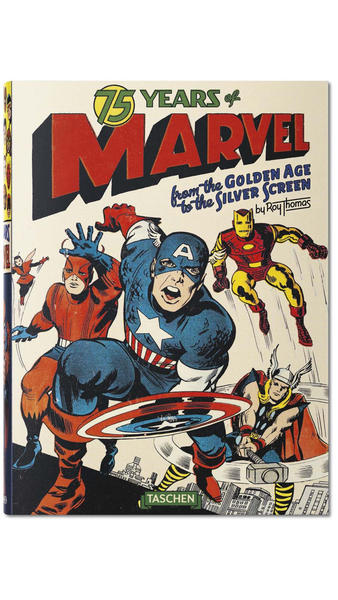 From the Golden Age to the Silver Screen

You'll need superhero strength to lift this hulking tome filled with 2,000 vintage images celebrating Spider-Man, Iron Man, Thor, the Incredible Hulk, X-Men and the artists and writers who created them. 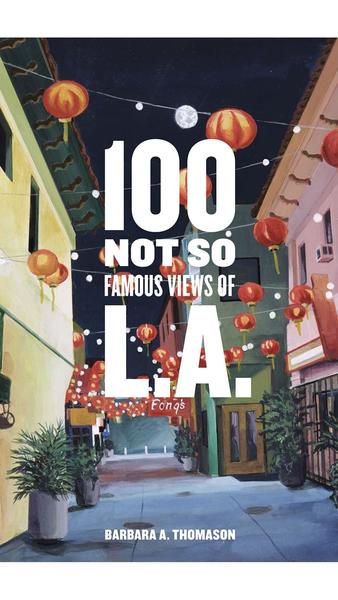 See all our holiday books recommendations.