Quite the oddity: A two-door, four-seat, ragtop sport utility vehicle starting at $50,475. 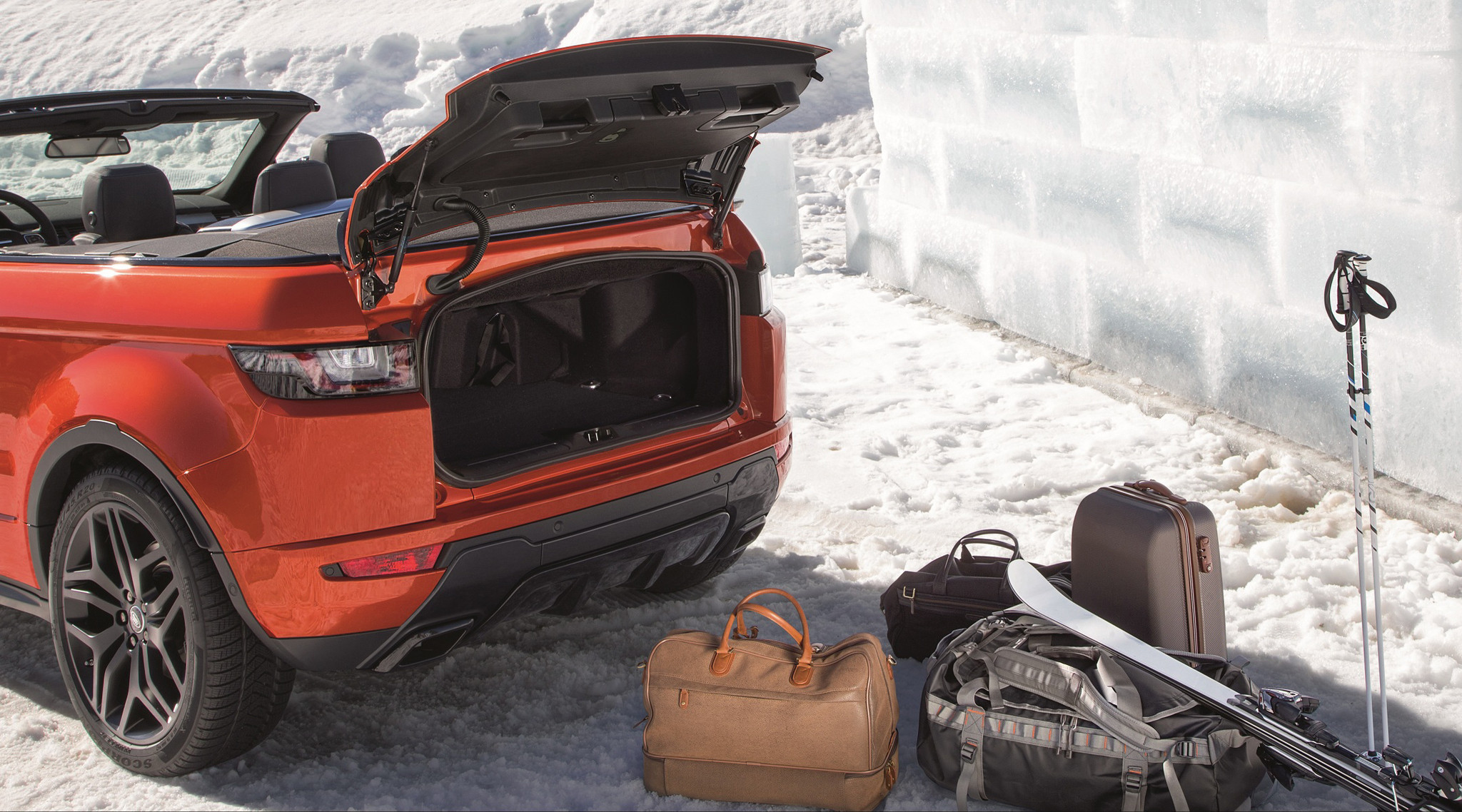 Because it’s just so weird, and it will be fun to see whether Range Rover – or anyone – can sell a convertible SUV. Nissan recently tried it with the equally bizarre and only slightly less pricey Murano CrossCabriolet, which sold quite poorly before being canceled after the 2014 model year. The Evoque Convertible has the advantage of looking less like an overgrown bathtub and being part of a brand that already sells distinctive vehicles to rich people.

UPDATES: Get live updates from the floor of the L.A. Auto Show

Mostly just the open roof. The Evoque has been around since the 2012 model year, competing in the increasingly cutthroat compact luxury crossover segment. 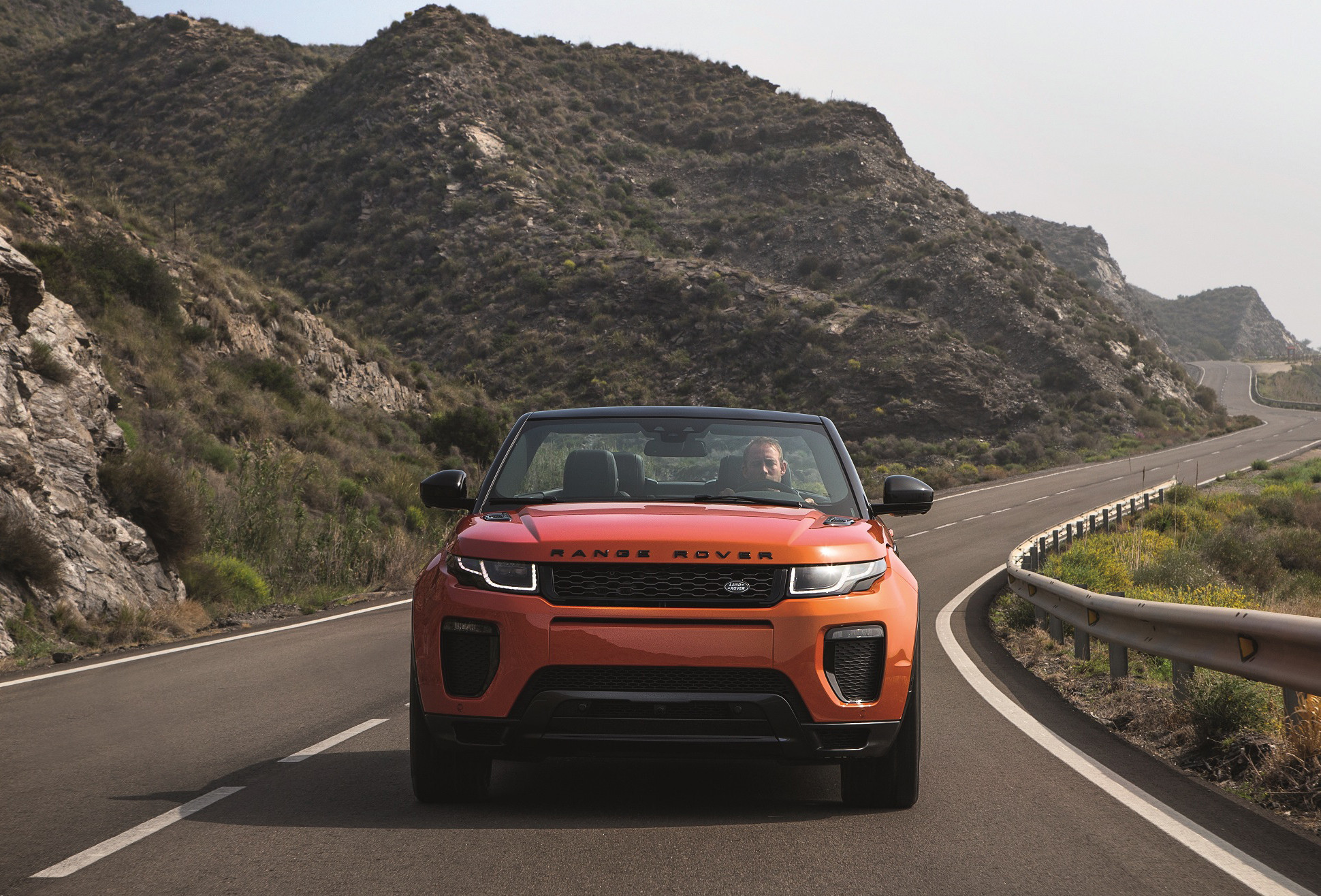 Maybe high-end versions of the Jeep Wrangler? We can’t think of another convertible or SUV quite like this one.

PHOTOS: See the best of the L.A. Auto Show