Story So Far: Superbug outbreaks: What we know about scopes linked to deaths

The Food and Drug Administration is holding hearings Thursday and Friday about a medical scope that has been linked to deadly superbug outbreaks in the U.S. and Europe in recent years, potentially sickening hundreds of people. At UCLA’s Ronald Reagan Medical Center, three patients died in recent months.

The duodenoscopes have proved difficult to clean of dangerous bacteria such as CRE, or carbapenem-resistant Enterobacteriaceae. That superbug is highly resistant to antibiotics and can kill up to half of infected patients.

Olympus Corp., the leading manufacturer of these specialty scopes, has come under fire for not warning U.S. medical providers sooner about the risk of infection even when its cleaning protocols are followed. The company sent an alert and revised instructions to European hospitals in January 2013 after an outbreak in the Netherlands.

Here’s a guide to the scopes, what has happened and what’s to come.

What are the scopes used for, and how can they transfer bacteria?

The scopes linked to the outbreaks are long, flexible instruments that are placed down a patient’s throat during a procedure known as ERCP, or endoscopic retrograde cholangiopancreatography. The procedure is meant to diagnose and treat problems such as blockages in the bile duct, gallstones and tumors.

The devices have an elevator channel at the tip that can sometimes trap contaminants. The instruments are supposed to go through a lengthy process of cleaning by hand and often another round of disinfection in an automated machine.

Some hospitals that cleaned the device according to manufacturers’ instructions, however, still experienced superbug outbreaks. 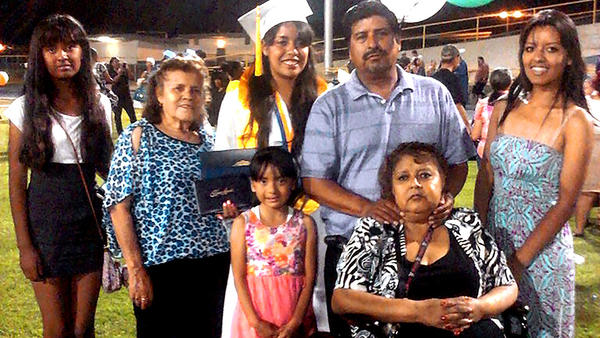 Where and when did outbreaks occur?

Federal officials have said they’re aware of nine recent outbreaks linked to the scopes at hospitals from Illinois to Seattle. News of the troublesome scopes gained national attention this year, when the Los Angeles Times revealed that seven patients at UCLA were infected with CRE and more than 170 others may have been exposed there. UCLA recently updated that figure to eight infections in total.

In January, it was disclosed that more than 30 patients were sickened by another superbug linked to scopes at Virginia Mason Medical Center in Seattle from 2012 to 2014. Eleven of those patients died, though other factors may have contributed to their deaths.

How quickly did Olympus and the FDA react?

Olympus, the worldwide leader in gastrointestinal scopes, has drawn the ire of federal lawmakers, hospitals and patient-safety advocates for not taking action sooner to address a well-documented problem with its device.

The FDA has also been aware of potential problems with ERCP scope safety, but it did not publish an urgent alert until after The Times reported on the UCLA outbreak. 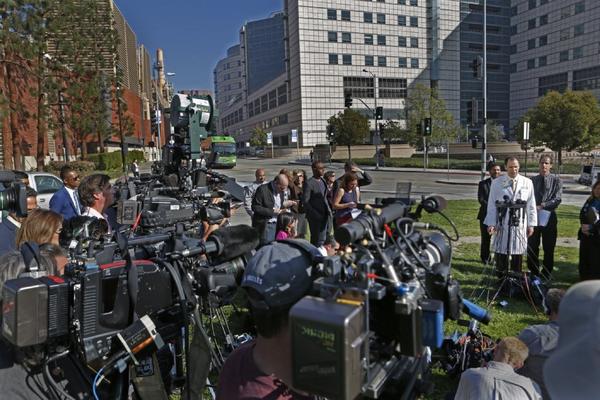 The FDA has opted against a recall of duodenoscopes, saying such a move could do more harm to the public by taking away a potentially lifesaving procedure. The agency recently said it has received 142 reports of possible patient infection and ERCP scope contamination since 2010.

U.S. Rep. Ted Lieu (D-Torrance) has also blasted Olympus for profiting from the crisis. Some hospitals have adopted more time-consuming measures to clean and test the scopes, so in order to have the necessary equipment on hand, they have bought more of the scopes from the company.

The FDA has scheduled a two-day meeting for Thursday and Friday to discuss what more can be done to protect the public from scope-related infections. The agency has invited the manufacturers -- as well as doctors from hospitals that have had outbreaks, including a physician from UCLA -- to speak.

At the meeting’s conclusion, the agency will ask a panel of outside experts for their opinion on additional measures to take.