An estimated 74% of Americans use emojis every day. We use them in text messages, Facebook posts and when we chat online. You can even text a pizza emoji to Domino’s to order a pizza.

Yet, despite our avid usage of the yellow smiley faces, hand gestures, animal icons and poop emojis, few people know where emojis come from.

Who designs them? Who decides which new emojis get added each year? Can anyone suggest an emoji? Or is there some kind of emoji illuminati that calls the shots?

To answer these questions, The Times called Mark Davis, president and co-founder of the Unicode Consortium, the nonprofit Silicon Valley group responsible for emojis, among many other things. In addition to running the Unicode Consortium, which is largely a volunteer effort, Davis is also an internationalization engineer at Google who previously worked at IBM and Apple.

The following interview has been edited and condensed.

When you say the Unicode Consortium is responsible for emojis, what does that mean?

Our main focus is supporting the languages of the world, such as Chinese characters, Japanese characters, Cyrillic letters and others. We have roughly 7,000 characters slated for release this year, and roughly 70 are emoji.

How many emojis are there today? 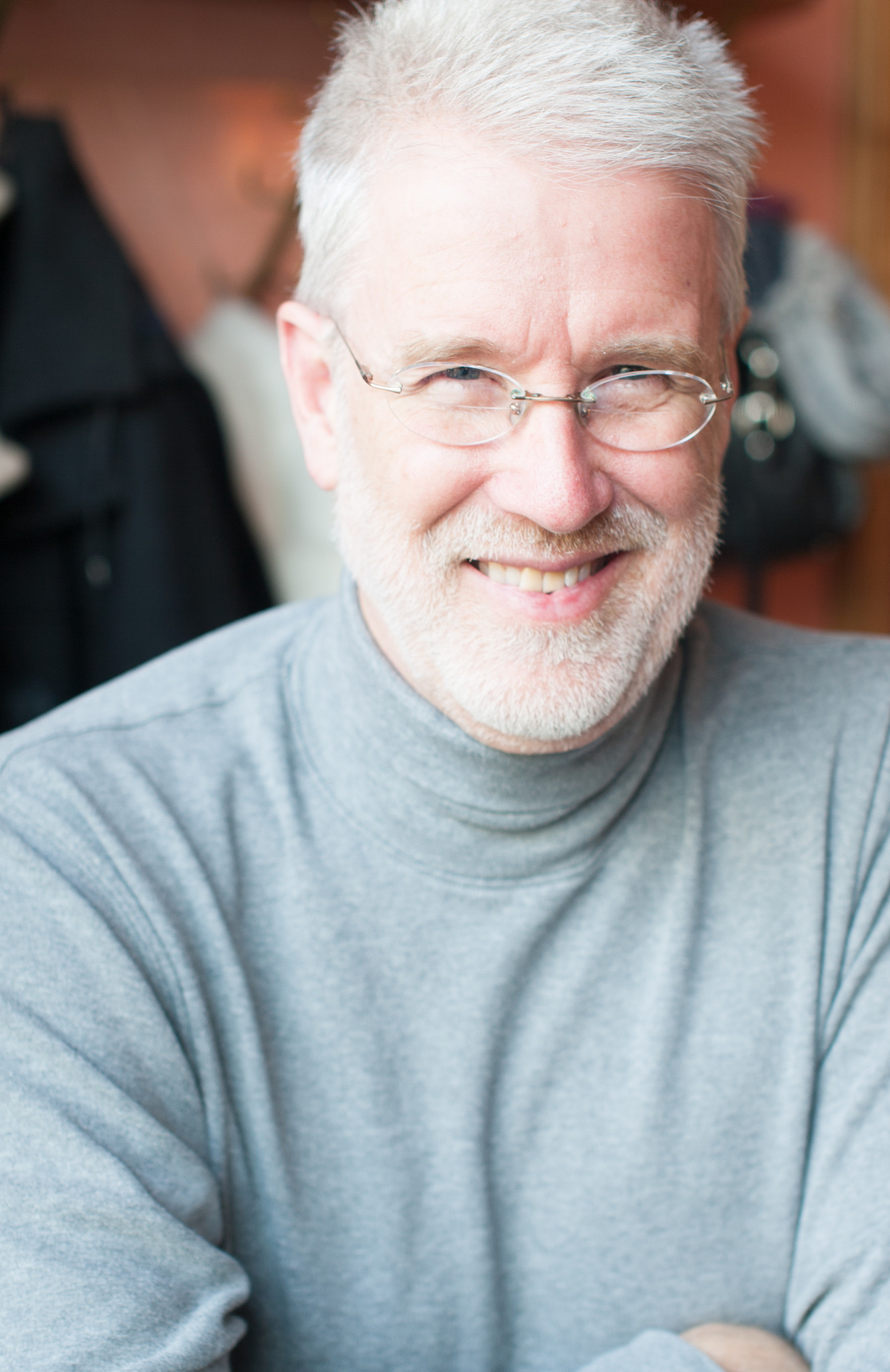 Who gets to suggest emojis or decide which ones the consortium will approve?

Anyone can propose an emoji character, but they have to make a solid case for it. The process and timeline are described on Unicode emoji website. It’s more than just saying, ‘Well, I think there should be a drunken chipmunk emoji.’ You have to give us some good reasons that would establish why it would be a successful and valuable addition. You also have to provide an image in black and white and in color of what it could look like. The image typically won’t be used by the vendor, but it gives us an idea of its intended appearance.

Think of Gringotts with the goblins working underground. [The Consortium is] like that.

What are the criteria?

We don’t accept emoji for persons living or fictional, deities, business logos or anything strongly connected to a particular business product.

We look at the expected frequency that the emoji is going to be used. That’s a very strong factor. We also look at whether it’s needed to flesh out an existing set. For example, we have silverware, but we don’t yet have chopsticks, so there was recently a proposal to add chopsticks.

Does it cost anything to submit a proposal?

No, it’s completely free. But you do have to complete a detailed proposal, and sometimes a proposal will go through a number of changes.

What we find is a lot of people don’t realize they can do it. We’ll get some people saying, ‘You ought to have an emoji for X,’ and we’ll tell them that’s fine, you can submit a proposal.

Who’s responsible for the art?

Each vendor [i.e. Apple, Google, Facebook, etc.] is responsible for supplying whichever characters they want to supply, and that’s the case for Unicode as a whole. It’s also up to the vendor whether they want to support an emoji. So if they don’t want to offer a facepalm emoji, that’s their choice.

I’ve heard that it can take up to two years for an emoji to go from a proposal to appearing on our phones. What’s the deal with that?

The most difficult things about emoji aren’t the individual emoji, but the mechanisms for emoji. For example, with the skin tone emoji modifier, you can hold down on a woman emoji and pick a different skin tone. That mechanism probably took a year to develop because we had to worry about compatibility issues and make sure whatever we came up with would work effectively on all computers.

How does the approval process work?

The consortium is made up of members who have voting powers, and there are around a dozen people on the emoji subcommittee who parse through the submissions. They come from all around the world and have different backgrounds. We get around 100 proposals a year for new emoji. We operate by consensus, and we forward proposals to the technical committee.

The emoji subcommittee meets 45 minutes a week, twice a week, often by phone or Skype. The technical committee meets a week every quarter, typically at meetings held in the Bay Area. 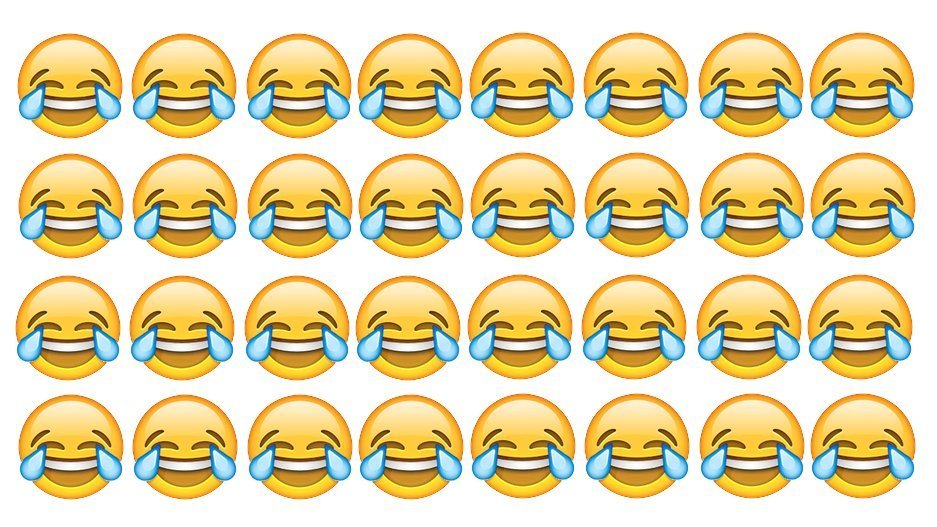 The “laughing tears of joy” emoji was chosen as the Oxford English Dictionary’s 2015 word of the year.

Have you seen the Harry Potter movies? Think of Gringotts with the goblins working underground. It’s like that.

Ha! No. It’s a bunch of people meeting in a conference room.

Who can join the consortium?

Any individual or organization can pay a fee to join.

And once you’ve decided on the emoji you like, what happens then?

Once we approve of them, we put them on the Unicode website where anyone can comment on them. There’s approximately a six-month time period where they can comment on an emoji and flag it if there is something inappropriate about it.

If it makes it past that, there’s a final decision in May of each year, and it gets released that June. There’s a detailed timeline at Process and Timeline.

READ MORE: Why emojis are a no-brainer for digital communication