When Times architecture critic Christopher Hawthorne looks at L.A., he sees the city shaped by immigrants. Landmark buildings in Koreatown that adapt and evolve with a new generation. Houses in Arcadia that allow Chinese homeowners a proud, conspicuous place in a new country. Street life across the region that takes its cue from the way Latino neighborhoods blur the line between public and private. In this three-part series, Hawthorne shows us how Southern California may offer the first look at post-immigration America. 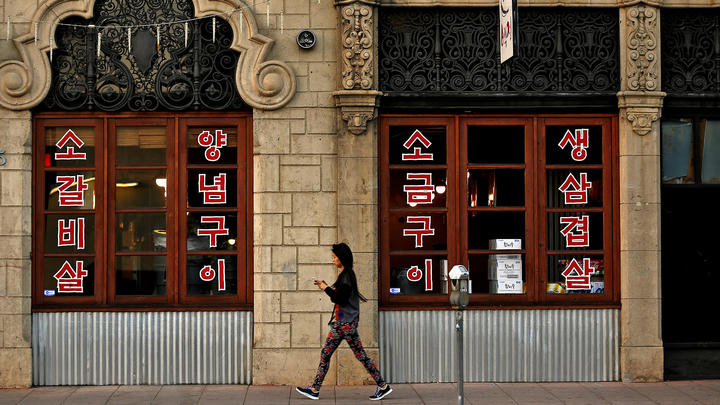 Rather than tear down built-up history, the ever-expanding Koreatown adopts, adapts, preserves and perseveres. 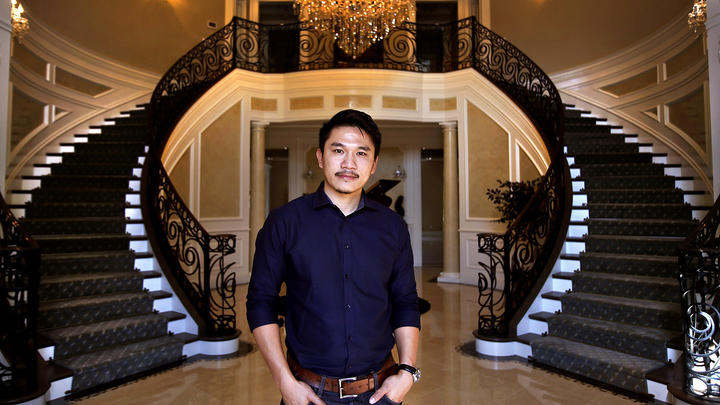 How wealthy Chinese immigrants are remaking a Southland suburb.

How Arcadia is making itself a magnet for Chinese money 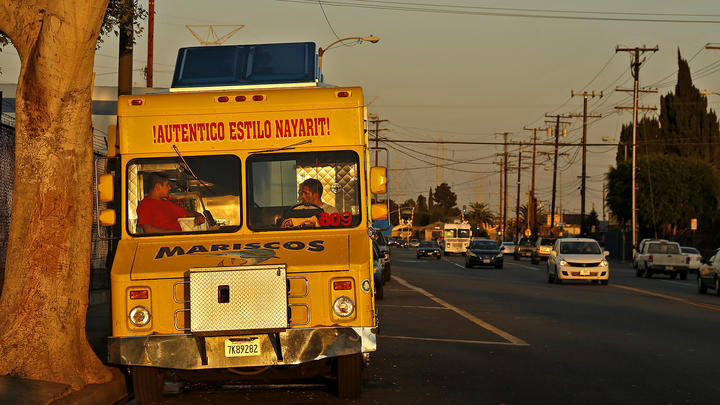 The Latino influence on Los Angeles.