This year at the Oscars, everyone’s a winner. And we’re not just talking about those $125,000 gift bags nominees will take home in their limos.

For the first time since the Academy of Motion Picture Arts and Sciences expanded the best picture category six years ago, it looks as though every one of the movies nominated for the top prize is going to come away with at least one Oscar. It’s like Little League, but with better-behaved parents.

So in this final edition of Oscar Watch, let’s look at the eight best picture nominees and how they will likely fare Sunday night at the ceremony.


“The Theory of Everything” 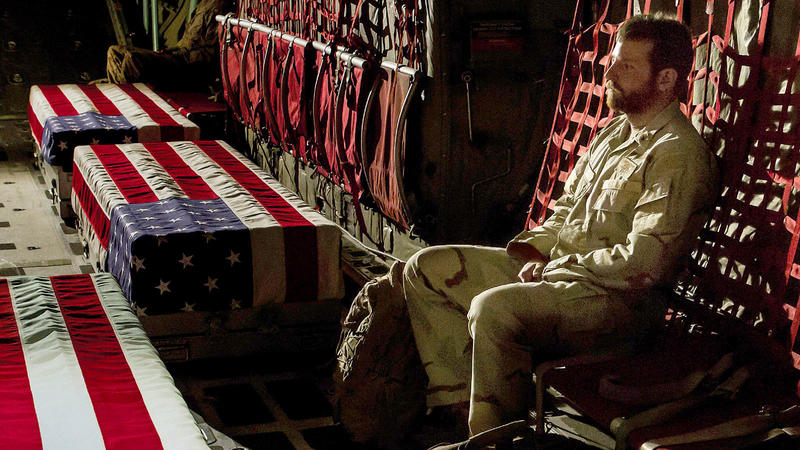 There are three sure bets on Oscar night: Host Neil Patrick Harris will sing, presenter John Travolta will make a self-deprecating joke about “Adele Dazeem” and a handful of conservative culture warriors will decry the fact that Hollywood ignored “Sniper” because it didn’t win best picture.

The academy gave Clint Eastwood’s movie six nominations. Six! That’s some serious love. And even if it wins only the sound editing Oscar (a pretty sure bet as war movies do well in that category), no one from that team is going to go away heartbroken. A $300-million take at the U.S. box office has a way of soothing disappointment.

And while the movie’s star, Bradley Cooper, will probably come up short in his bid for the lead actor Oscar, I wouldn’t want to bet against him the next time he’s nominated. Cooper, who has emerged as a truly great talent with this run of “Silver Linings Playbook,” “American Hustle” and now “Sniper,” will be more than due. 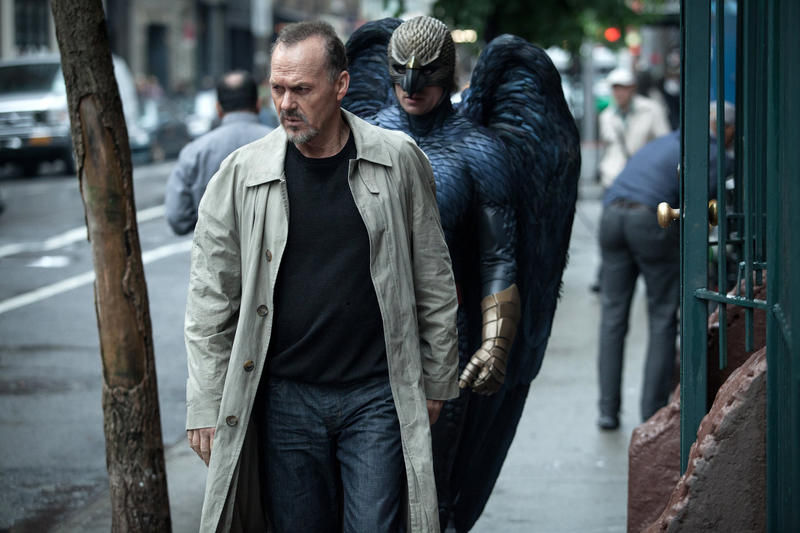 “Risk. Truth. Love. Above all.” Fox Searchlight’s for-your-consideration advertising tagline for “Birdman” is a worthy successor to the studio’s “12 Years a Slave” campaign last year, which coaxed voters with two words: “It’s time.”

Follow along as we decode the “Birdman” message. Risk: The movie, with its simulated one-take structure, is a bold, astonishing tightrope act. It’s ambitious! Truth: Yes, “Birdman” concerns actors and show business and vanity, but it gets at something universal about the human condition. It’s deep! Love: Well, Michael Keaton’s actor character does stage an adaptation of Raymond Carver’s short story “What We Talk About When We Talk About Love.” And this guy has regrets, more than a few, when it comes to that subject. All you need is love, even if it’s narcissism!

Those three words, accompanied by dozens of images from the movie, cover the waterfront and then some, capped with the admonition to put the movie (and the three little words) above all. Done and done. 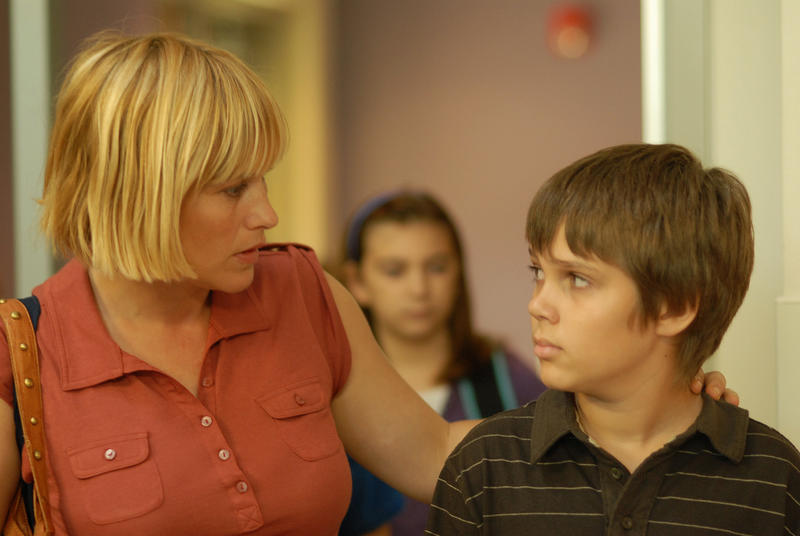 “Boyhood” eventually crafted a campaign that highlighted the ambition and artistry behind its 12-year journey to the screen. But it came late, after way too many images of a young Ellar Coltrane lying in a field of grass. Yes, this is Hollywood. Everyone loves grass. Because, you know, amid the endless miles of concrete and asphalt, who doesn’t enjoy getting back to nature at a park or a ... wait ... you didn’t think I was talking about the other kind of grass, did you? Geez, just how many times did you watch “Inherent Vice”? 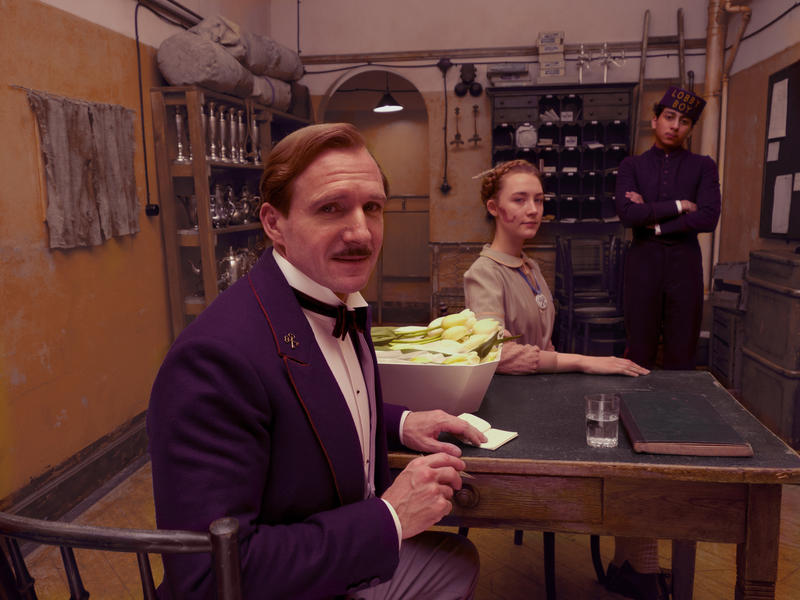 Wes Anderson’s movie will be the night’s big winner with four Oscars, maybe five if Alexandre Desplat’s score wins its tightly contested race. The haul will include one for Anderson himself for original screenplay. That will complicate the ride home on his bicycle made of antique tuba parts, but I doubt he’ll complain. 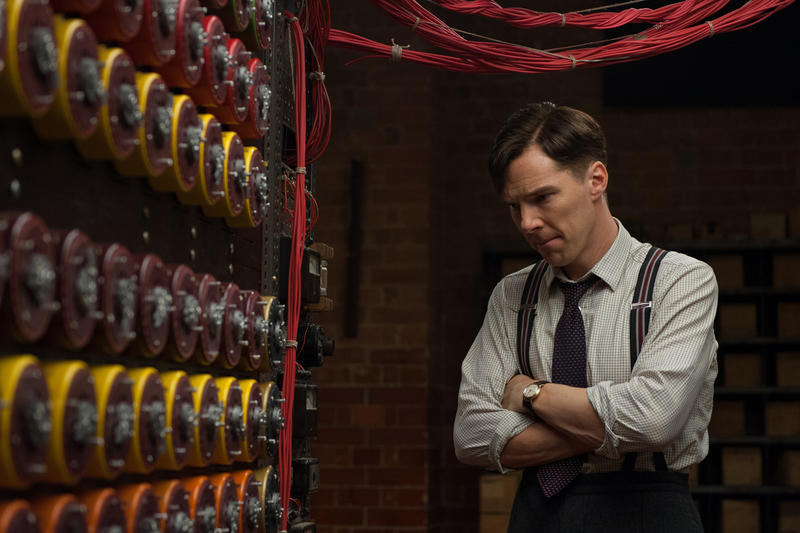 After rousing festival screenings at Telluride and Toronto (where it took the audience prize), Harvey Weinstein believed he had a best picture winner with this period drama about Enigma code-breaker Alan Turing. The movie did earn eight nominations and a decent theatrical take ($157 million worldwide), but never did quite catch fire as a serious Oscar contender despite Weinstein’s hard-sell tactics to “honor the man, honor the film.” Not everyone appreciated the campaign. Grantland’s Mark Harris called it “appalling.” A more accurate label might be “typical.” And the academy will indeed likely honor it, giving an Oscar to Graham Moore’s lauded screenplay. 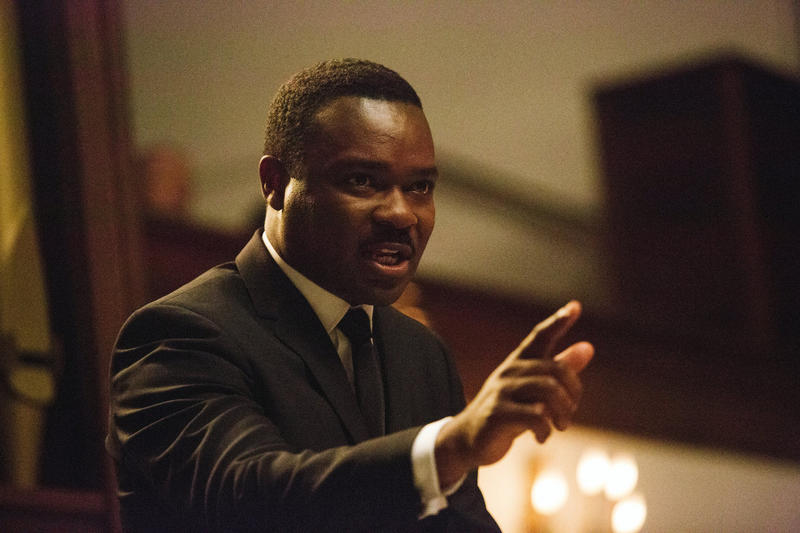 Could possibly win: None

At the moment, there are nine (nine!) musical performances set for this year’s Oscar show, 10 if you throw in host Harris’ inevitable song-and-dance number. But since I’m on a roll predicting things here, I’ll go out on a sturdy limb and forecast that Common and John Legend performing the majestic anthem “Glory” from “Selma” is the only song that will get people out of their seats. Its inevitable Oscar win will be deserved and a small way for voters to show their love to a movie that should have received more than two nominations. 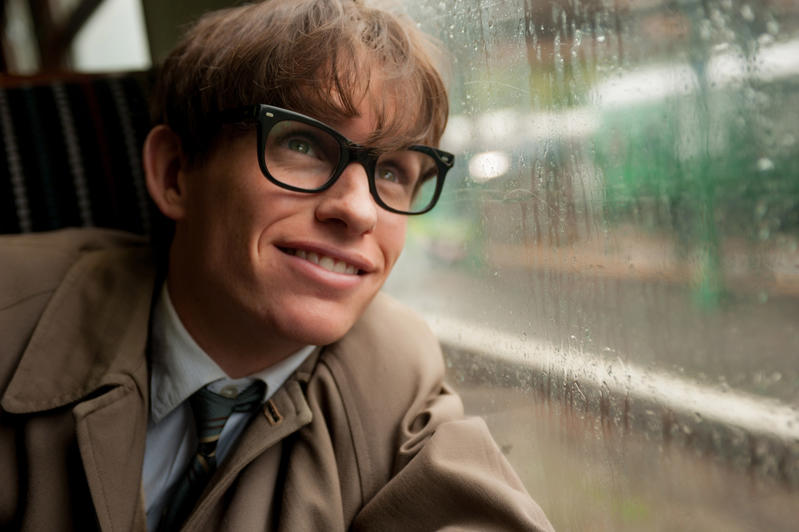 “The Theory of Everything”

“Theory” star Eddie Redmayne has looked on the verge of losing it every time he has won an award this season, so, hopefully, paramedics will be waiting in the wings with a defibrillator and a box of tissues when he takes the Oscar. I mean, look at this face!