Exclusive: The Pink Ranger is getting her own comic book series

"Mighy Morphin Power Rangers: Pink," as the title suggests, is a solo title that will focus on Kimberly Hart, the Pink Ranger.

The six-part miniseries will be written by Brenden Fletcher and Kelly Thompson, with art by Daniele Di Nicuolo.

Fletcher and Thompson combined have worked on an impressive list of heroes so fans can rest assured that the Pink Ranger is in good hands.

Fletcher, of course, is known for his work on DC's "Batgirl," "Gotham Academy," and "Black Canary," and Thompson is the writer on IDW's "Jem and the Holograms," co-wrote Marvel's "Captain Marvel and the Carol Corps" and will take over as the writer for the next arc of Marvel's "A-Force."

Di Nicuolo, on the other hand, is a relative newcomer to comics, but you can see his work on Dark Horse's "Mirror's Edge: Exordium."

The first issue will feature a main cover by artist Elsa Charretier, and there will also be an incentive cover by Marguerite Sauvage. You can check out both covers below.

The main "Mighty Morphin Power Rangers" comic follows the early days of the Green Ranger Tommy Oliver joining the team. Issue No. 0 was released in January and has gone into a third printing; orders for No. 1, due out March 2, reached more than 100,000 copies.

"Mighty Morphin Power Rangers: Pink" is set to kick-off in May. 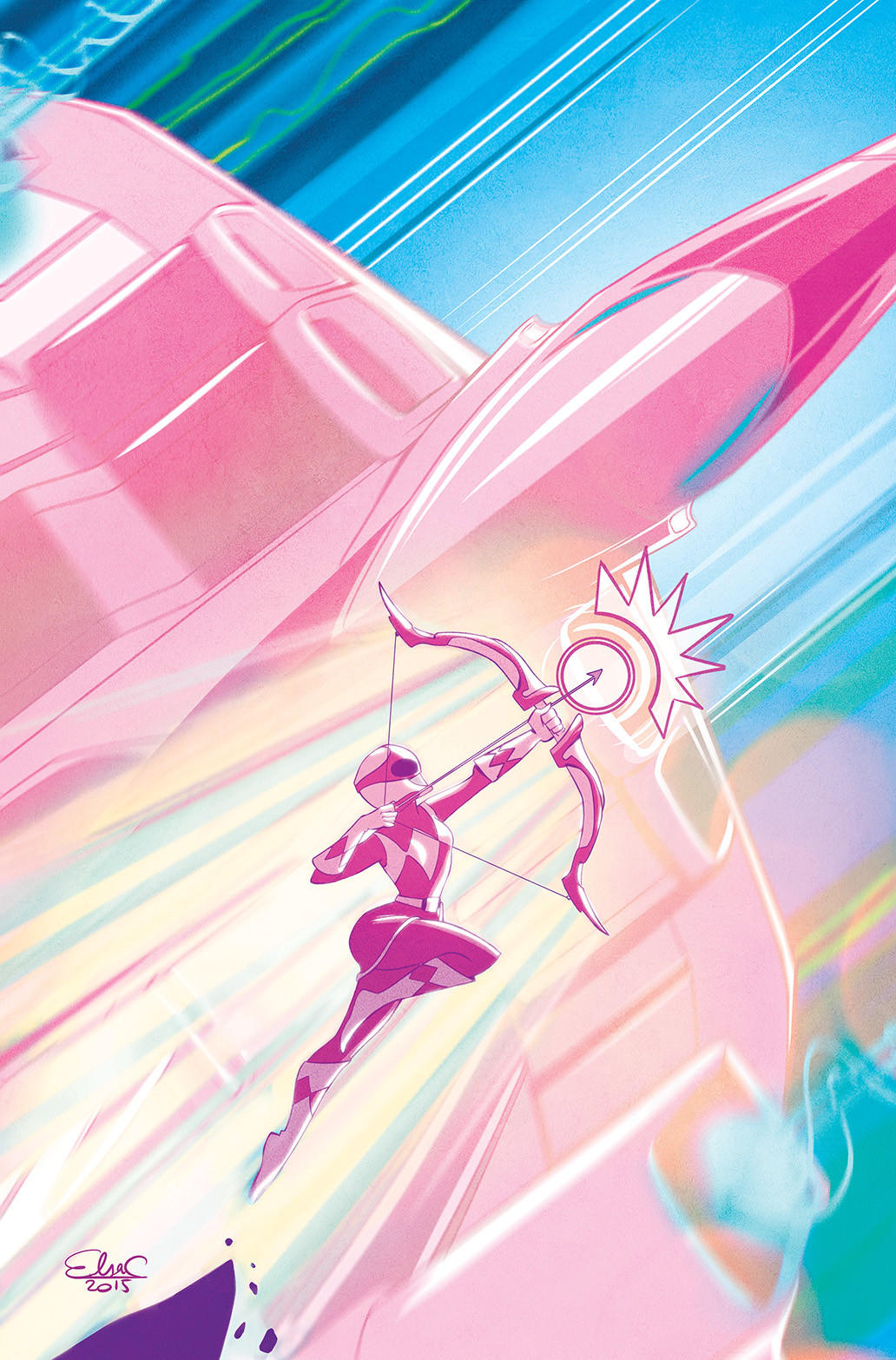 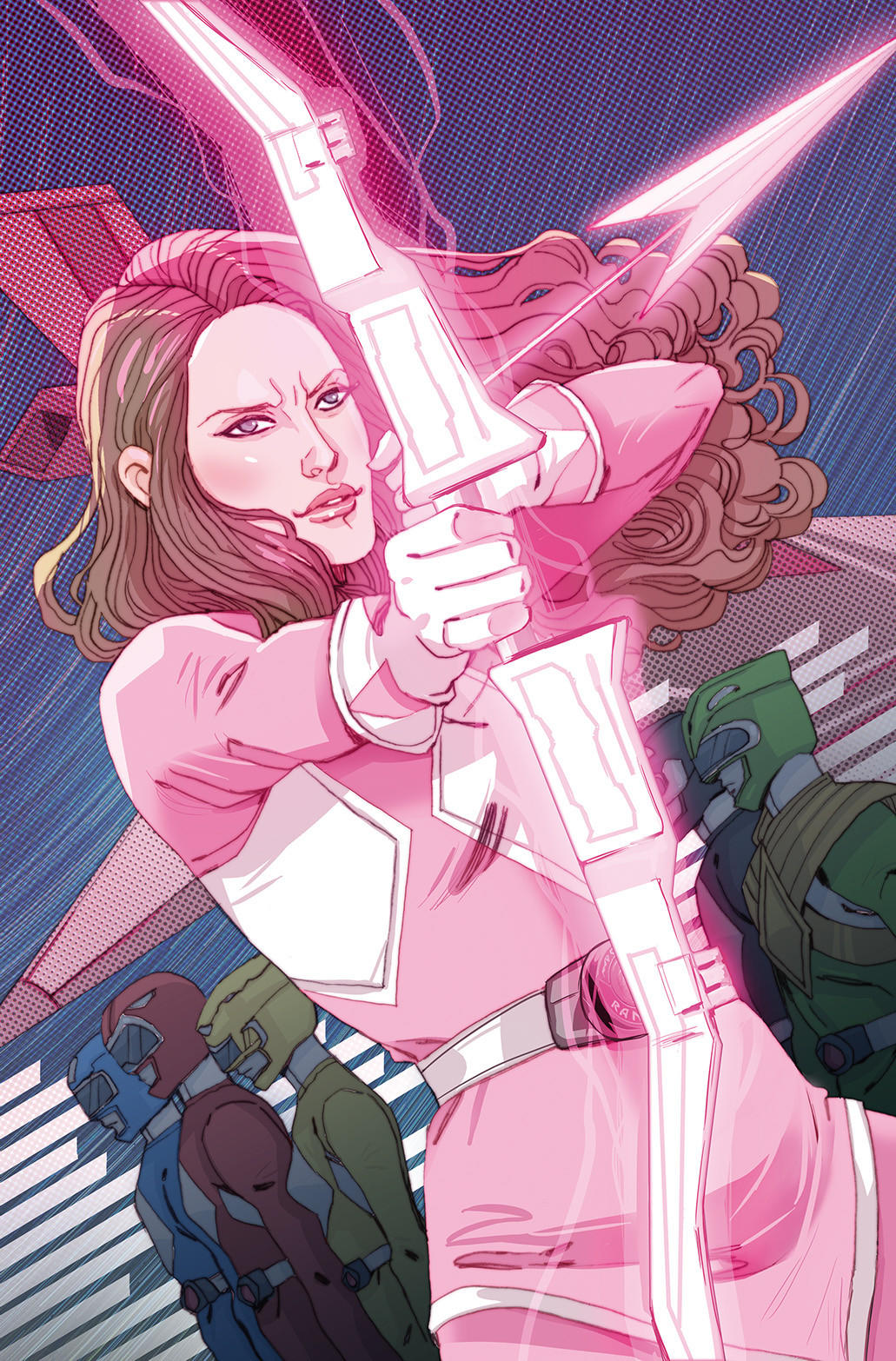 Tracy Brown is a reporter for the Los Angeles Times covering television, film and other pop culture.