To say that the world is mourning the death of one of its greatest musicians today is to truly mean “the world.” From astrophysicists to fellow musicians to the president of the United States, it seems everyone who ever met blues singer and guitarist Riley “B.B.” King -- who died at his home in Las Vegas last night at the age of 89 -- has a warm memory of the man known as the humblest and most encouraging elder statesmen of music.

President Obama: ‘There’s going to be one killer blues session in heaven tonight’

The Doors: ‘Our condolences go to the family & fans’

Keith Richards: ‘I will miss him’

RIP B.B. KING. I never met the man, but his voice and stinging attack sure reached me
Billy Corgan, Smashing Pumpkins frontman

Carlos Santana: ‘Chairman of the board is home !!’

In a poem posted to his Facebook page, Carlos Santana memorialized B.B. King. The poem begins:

“Chairman of the board is home !! / All the kings are celebrating / the gathering of the elegance and excellence / In the ocean of the blues kingdom / Freddie King / Albert King / Saunders King / All and many more / In the King family / Are welcoming the one / That made the blues SUPREME / B B KING” 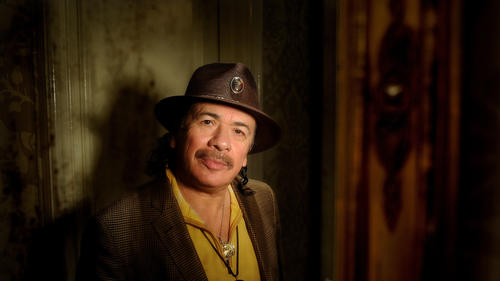 Sad to hear B.B. King has left us. I loved collaborating with him, loved his music, & his spirit. He changed music forever. God bless him.
Brad Paisley

Tony Bennett: ‘One of my greatest friends’

Nikki Sixx: ‘Nobody lives forever but their music can’

Kelly Clarkson: ‘Tears to my eyes’

‘Sesame Street’: The letter ‘B’

What a brilliant man you were. One who will forever be noted as such an inspiration to millions globally, RIP.
Gladys Knight

“Every guitarist studied B.B.'s playing style, and singers of every genre studied his voice. He is a legend that leaves a legacy of great music and hard work we can only aspire to.
Tom Johnston, founding member of the Doobie Brothers

You gone but you ain’t forgotten, we love you baby.
Snoop Dogg

B.B. King was the greatest guy I ever met. The tone he got out of that guitar, the way he shook his left wrist, the way he squeezed the strings ... man, he came out with that and it was all new to the whole guitar playin’ world. He could play so smooth, he didn’t have to put on a show. The way B.B. did it is the way we all do it now. He was my best friend and father to us all. I’ll miss you, B. I love you and I promise I will keep these damn Blues alive. Rest well. “I can’t think of any artist that has had as much an influence on modern rock ‘n’ roll or R&B; as B.B. King, and the blues as well. His guitar playing has influenced, in such a monumental way, so many people who have gone on to become cornerstones of our musical legacies. Their own legacies trace to B.B. -- his style, the vibrato, the single notes, his phrasing, his tone. Couple that with the fact that oftentimes people overlook that he’s such an amazing singer .... He has remained one of the most gracious, humble and friendly and loving people I ever met in my life. Regardless of being such a giant and so significant, as a friend and an open-hearted man, I don’t think you will ever meet anybody more humble and generous and gracious and appreciative.” 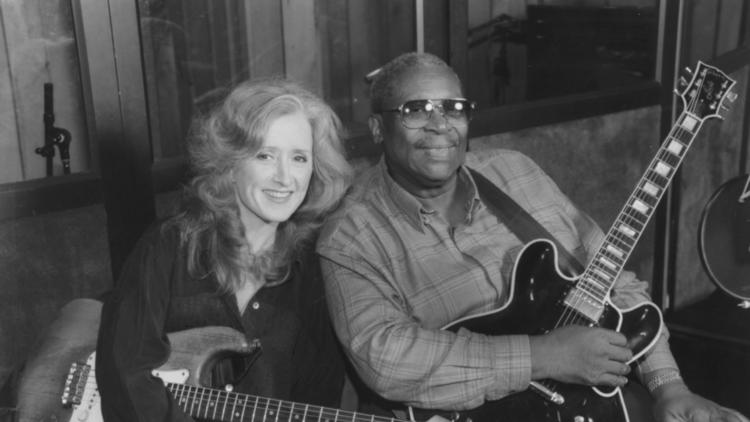 Eric Clapton: ‘A beacon for all of us’

“I just want to express my sadness and say ‘Thank you’ to my dear friend B.B. King. I want to thank him for all the inspiration and the encouragement he gave me as a player over the years, and the friendship we enjoyed. There’s not a lot left to say because his music is almost a thing of the past now and there are not many left that play it in the pure way that B.B. did. He was a beacon for all of us who loved this kind of music and I thank him from the bottom of my heart.”

No one inspired more up-and-coming artists. No one did more to spread the gospel of the blues. ... He gets stuck in your head, he gets you moving, he gets you doing the things you probably shouldn’t do but will always be glad you did. B.B. may be gone, but that thrill will be with us forever.
President Obama

“Let’s say this: B.B. King for many stands as an early hero and a continuing hero. He could do more with a short stated phrase than most could do with the calendar and the alphabet combined...His passing is a sad one, but we take solace in the fact that we still hold B.B. King in absolutely the highest regard as both a transcendentally talented musician and a truly wonderful human being whose spirit will always be with us...All the British guys, the Mike Bloomfields, count ‘em, we’re all lucky to be interpreters. B.B. was an originator.” 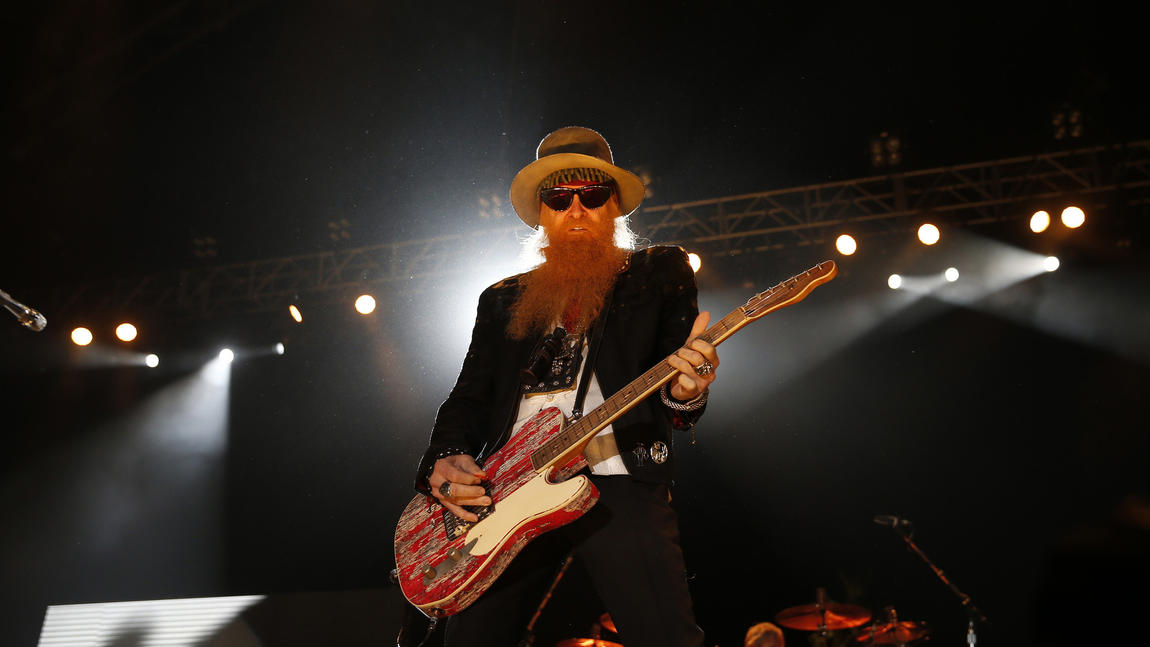 “The Blues lost its best friend with the loss of B.B. King, and the music world lost a giant. I was privileged to have worked with B.B. many times over the years and he was not just a remarkable artist, he was one of the sweetest men I’ve ever met. He united multiple generations with a love for the blues, and I will always recall the joy he would bring to audiences and fellow musicians alike when they were lucky enough to be in his presence. When he said ‘I’ll play the blues for you,’ he meant it. He enriched the lives and the music of every artist he came into contact with, and it’s through his influence and his inspiration that his music will continue to be heard.”