What are the solo odds for the boys of One Direction?

One Direction is riding high, but how would Harry Styles, Zayn Malik et al. succeed as solo acts? Consider these odds. 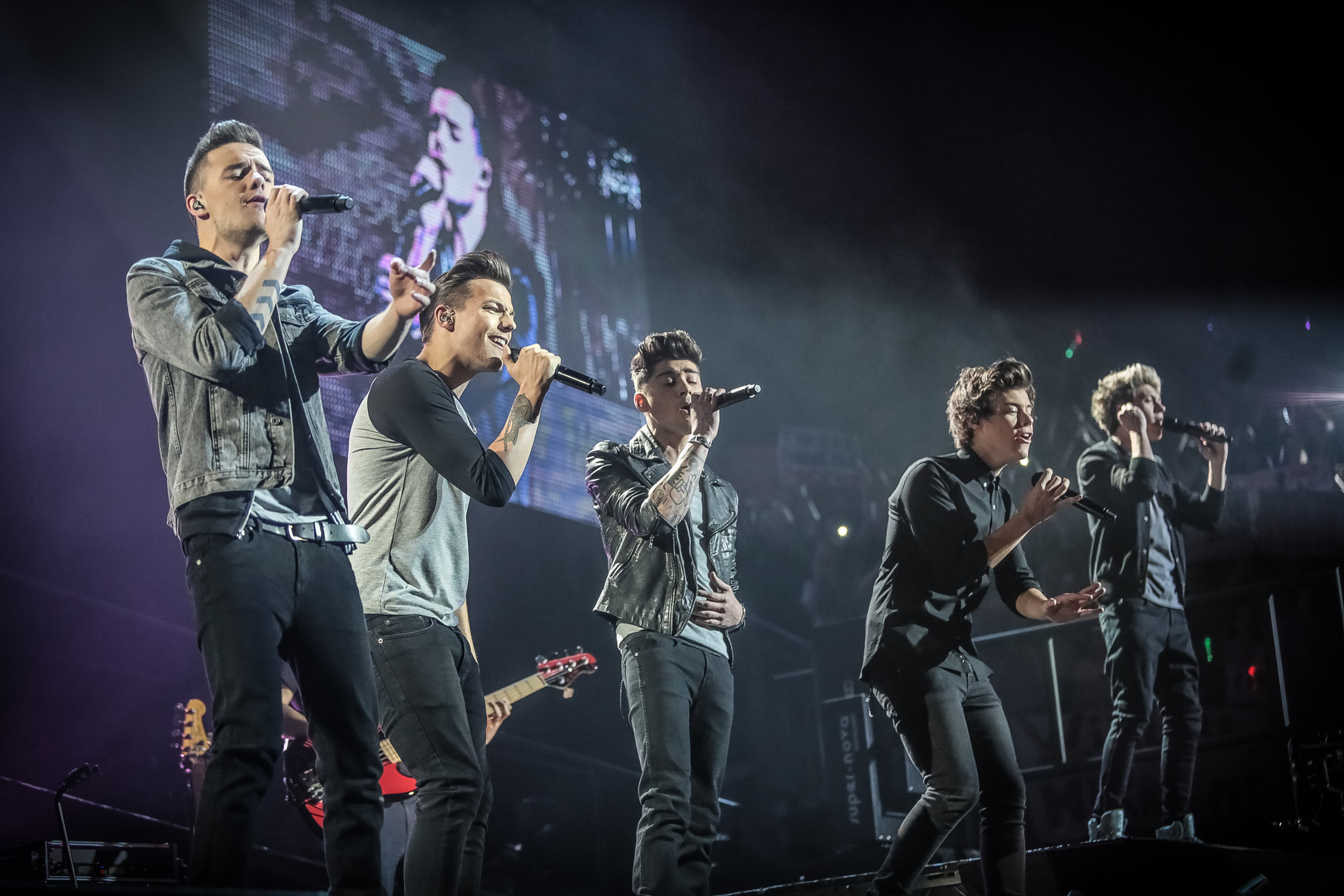 Business is booming for One Direction Inc. "Four," the band's fourth album in four years, is sure to generate more radio hits. And the band's latest world tour, announced before "Four" even arrived, will likely sell out. But the shelf life of pop groups — particularly manufactured boy bands — has often been temporary. With the march toward maturity by 1D's members as well as its fans, how long before one of the boys pursues solo aspirations? Even the members of the Beatles, the greatest boy band of all time, went solo.

Who will succeed? Who will falter? Though it seems unlikely that any of the boys have futures as reality TV stars, Chippendales dancers or hair replacement spokesmen (harsh realities for some former boy band members), it's anyone's guess what success lies ahead. Here's who we're betting on to follow in the footsteps of Justin Timberlake to solo stardom. 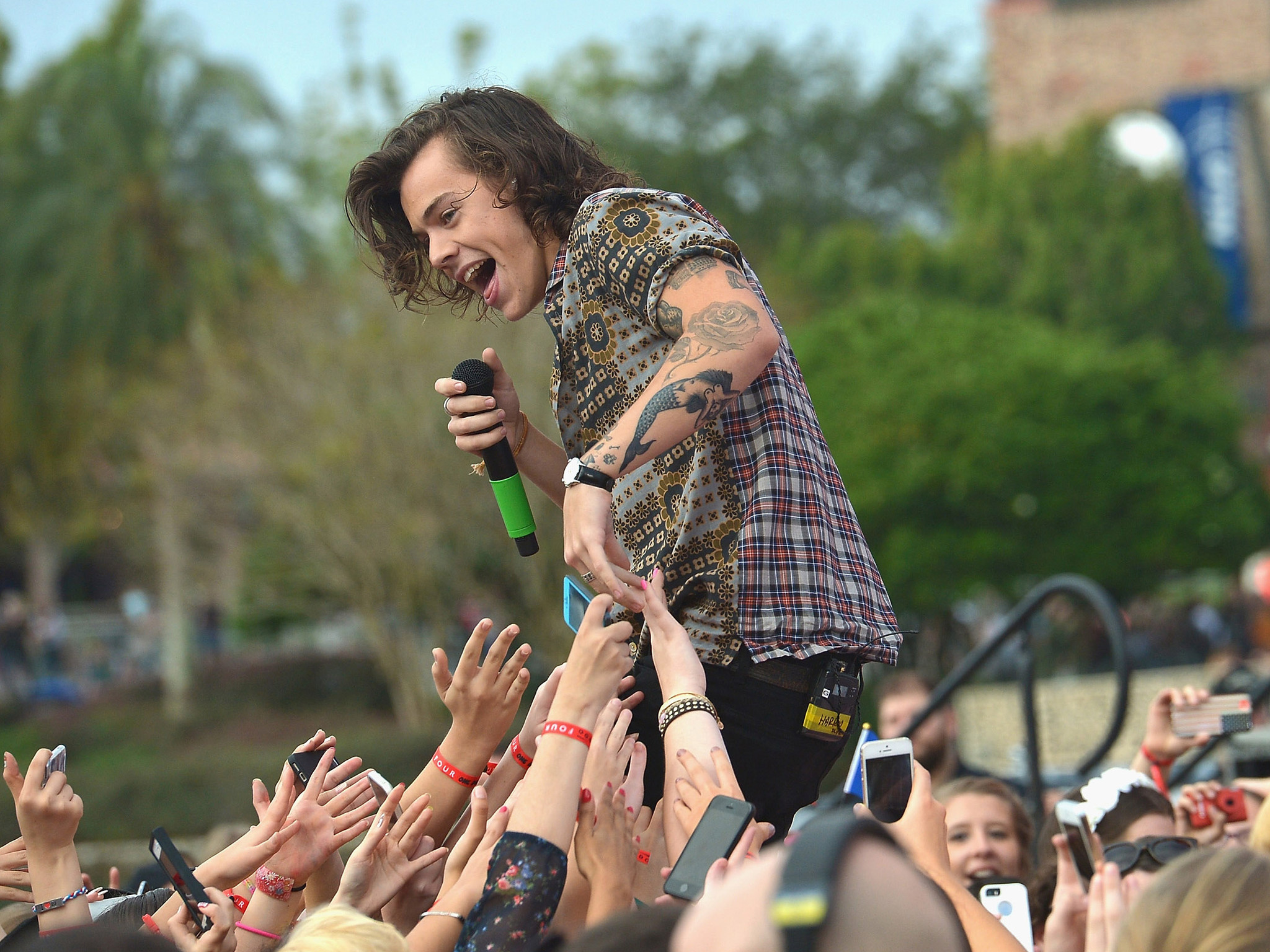 Pluses: As the de facto centerpiece of the group (if you can name only one member, it's most likely this guy) all eyes are on Styles to venture out on his own first. He may not have the most talent, but he's got all the ingredients for a breakout solo career: the charm, a decent voice, the dashing looks, a rabid fan base and the tabloid frenzy. Plus, with a superstar ex-girlfriend still singing about him (sorry, Taylor), fans have already pre-ordered his response record in their minds. Simply put, he's the one to watch.

Minuses: Hype. So much hype.

Best-case next move: Solo heartbreaker; the next to wear Timberlake's "Suit and Tie." 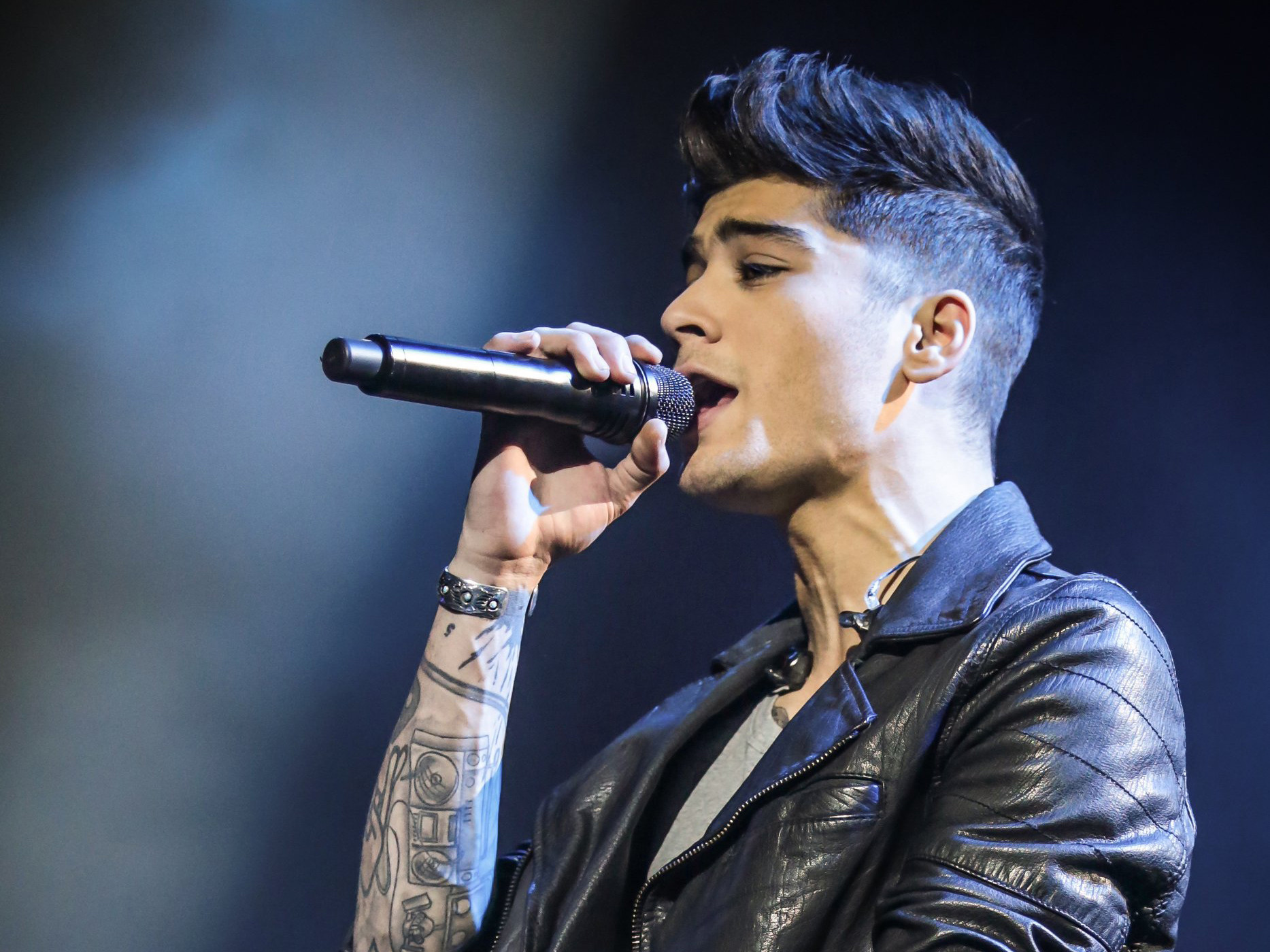 Pluses: Malik has the best vocal chops of the group, and those will take him far when he ventures out on his own. He'd also be the one to ditch the syrupy pop-rock roots and explore different genres, considering he's cited urban music as a major influence (he sang a tune from R&B singer Mario for his "X-Factor" audition). Paired with the right producers, Malik could have the most edge. Bonus points for brooding, model looks and a famous fiancée in Perrie Edwards of the British girl group Little Mix.

Minuses: Of all the guys, he's got the fewest songwriting credits. Plus, he's a bit of an enigma compared with the others, which actually might be a good thing.

Best-case next move: R&B-pop heartthrob (if there's any justice). 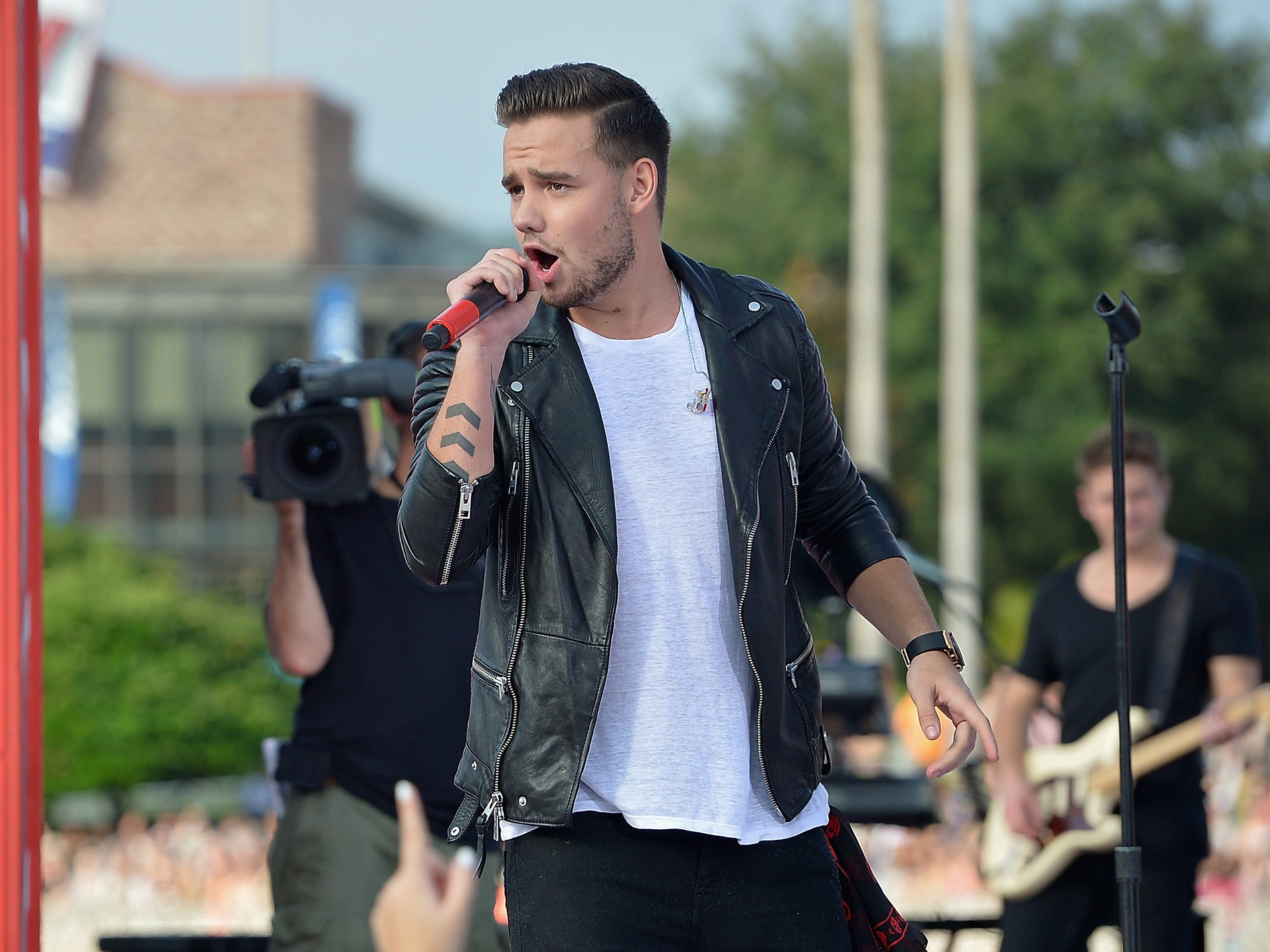 Pluses: Perhaps a sleeper pick, Payne has already proved to be a deft songwriter (next to Louis Tomlinson, he has notched the most credits with the group). He's also been experimenting with producing, churning out sturdy dance remixes of recent 1D singles "You & I" and "Steal My Girl." Behind-the-scenes gigs aren't as sexy as selling out stadiums, but there's more longevity — and he'd instantly have more credibility.

Minuses: He doesn't get the sort of attention Harry does, but none of them do.

Best-case next move: Producer who occasionally dabbles with solo work. 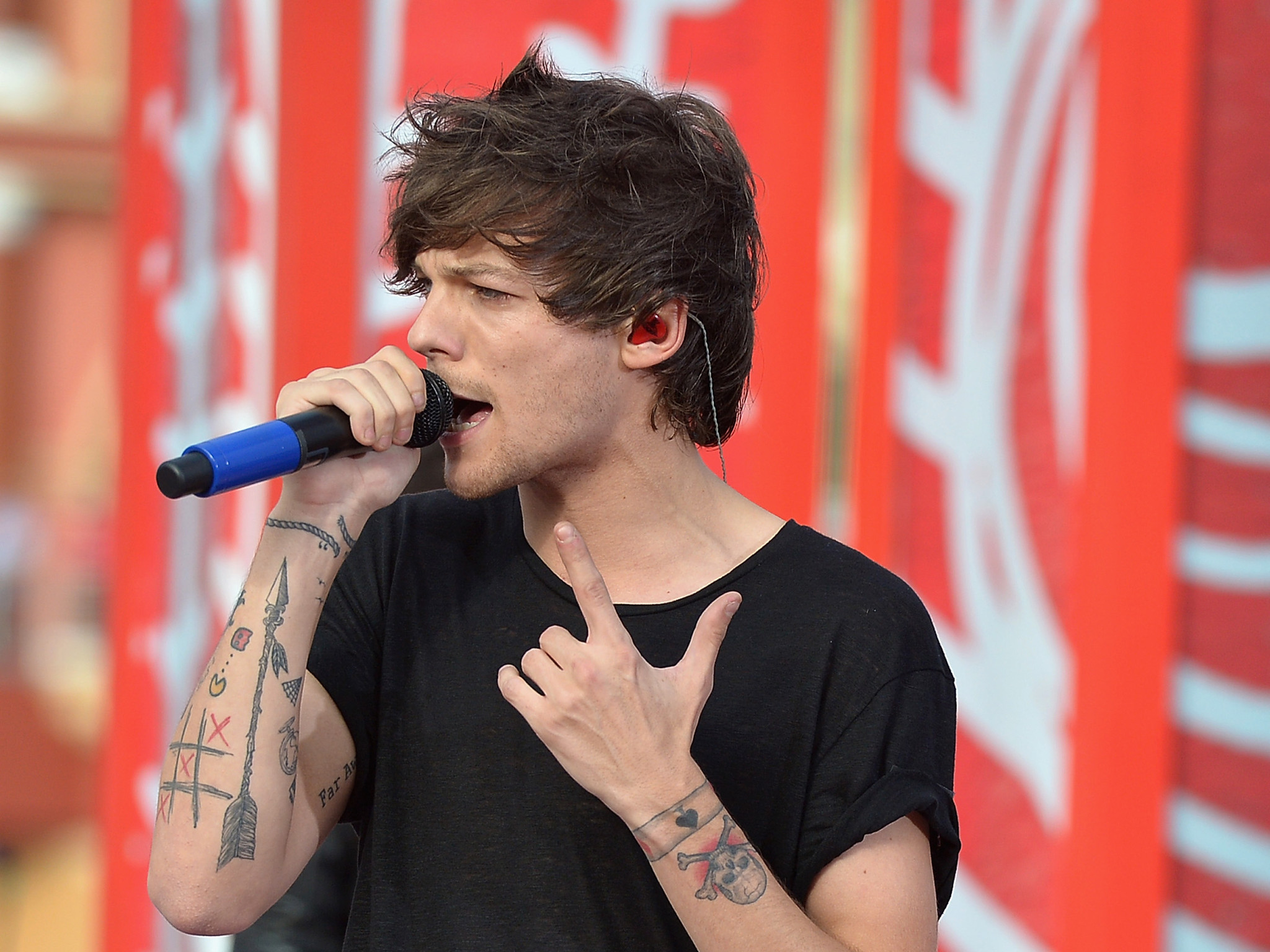 Pluses: He's penned nearly two dozen of One Direction's songs, but he's still the wild card of the bunch. Tomlinson has the magnetic charm of a movie star — he'd be the one we'd bet on breaking into film like the Wahlberg brothers — but that charisma hasn't always translated to his presence in the group.

Minuses: Harry's long shadow. He could easily become the group's equivalent of 'N Sync's JC Chasez — super talented, great-looking but never successful on his own — and that would be a real shame. 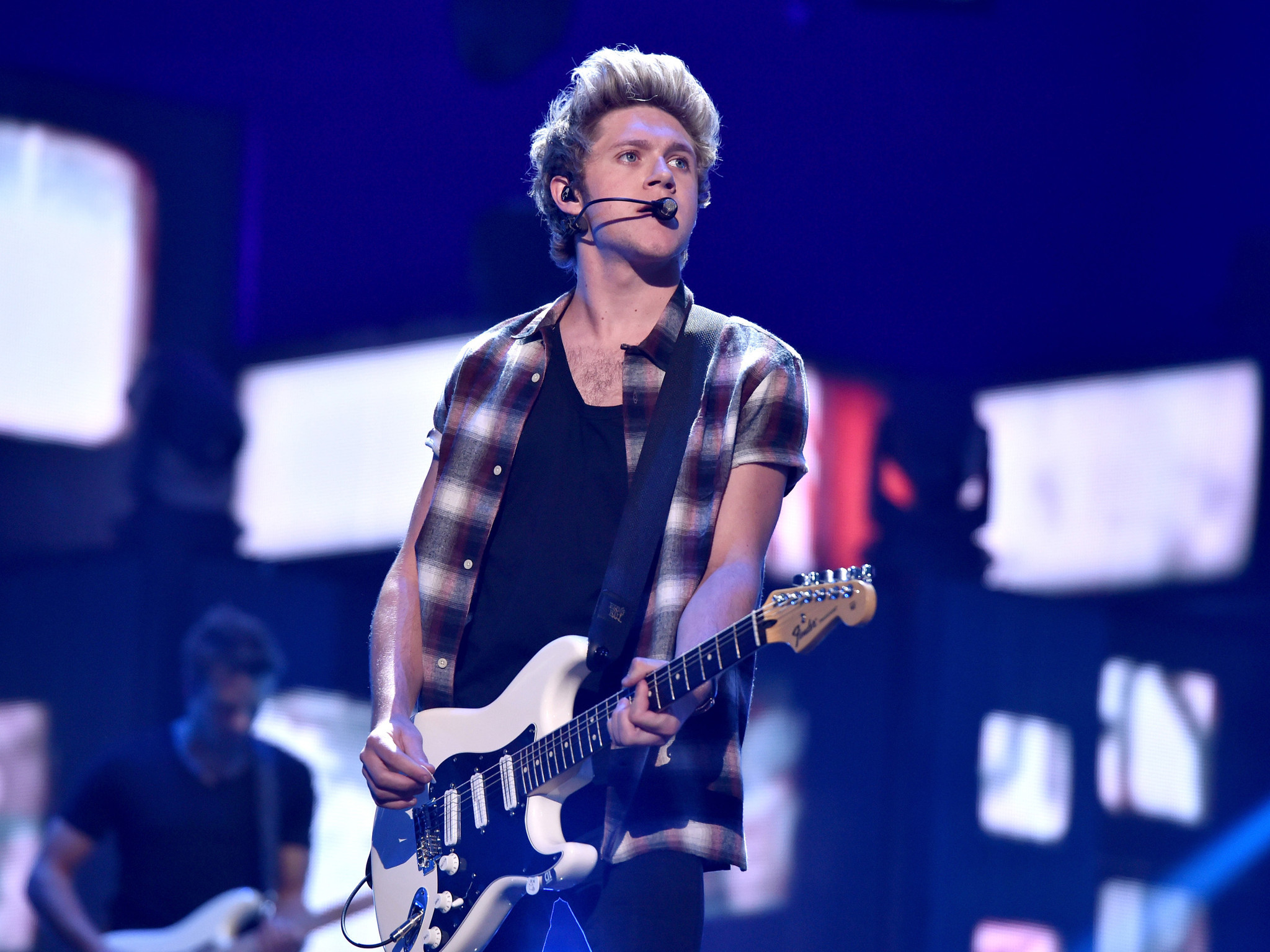 Pluses: Horan is the one of few band members who we've seen play an instrument on stage — which gives him major points here. He doesn't get the sort of fawning that his counterparts receive, despite his adorable baby face. Being the overlooked one of the bunch could set the stage for a surprising relaunch after the group is over. Or not.

Minuses: If he weren't the group's only blond, we'd have a tough time picking him out of the lineup. Besides, he's got a voice, to put it gently, best suited for a group dynamic. Maybe he should consider launching a real band (no offense) and starting over?

Solo odds: What was your name again?