The Internet was ablaze with rumors Monday over reports that Netflix would be reviving long-running and beloved television series "Gilmore Girls." Warner Bros. and Netflix both declined to comment on the matter, but that hasn’t stopped speculation about what a revival of the show might include.

The series, in its original iteration, followed the adventures of a young, fast-talking, wisecracking mother-daughter duo living in small-town Connecticut. Created by Amy Sherman-Palladino and starring Lauren Graham and Alexis Bledel as Lorelai and Rory Gilmore, the titular Gilmore girls, the show ran for six seasons on the now-defunct WB and one on the CW, airing a total of 153 episodes.

With so little verifiable information available about what the revival might entail, there are plenty of questions swirling around the show's potential return. Here are the five most pressing queries we hope are answered sooner rather than later. 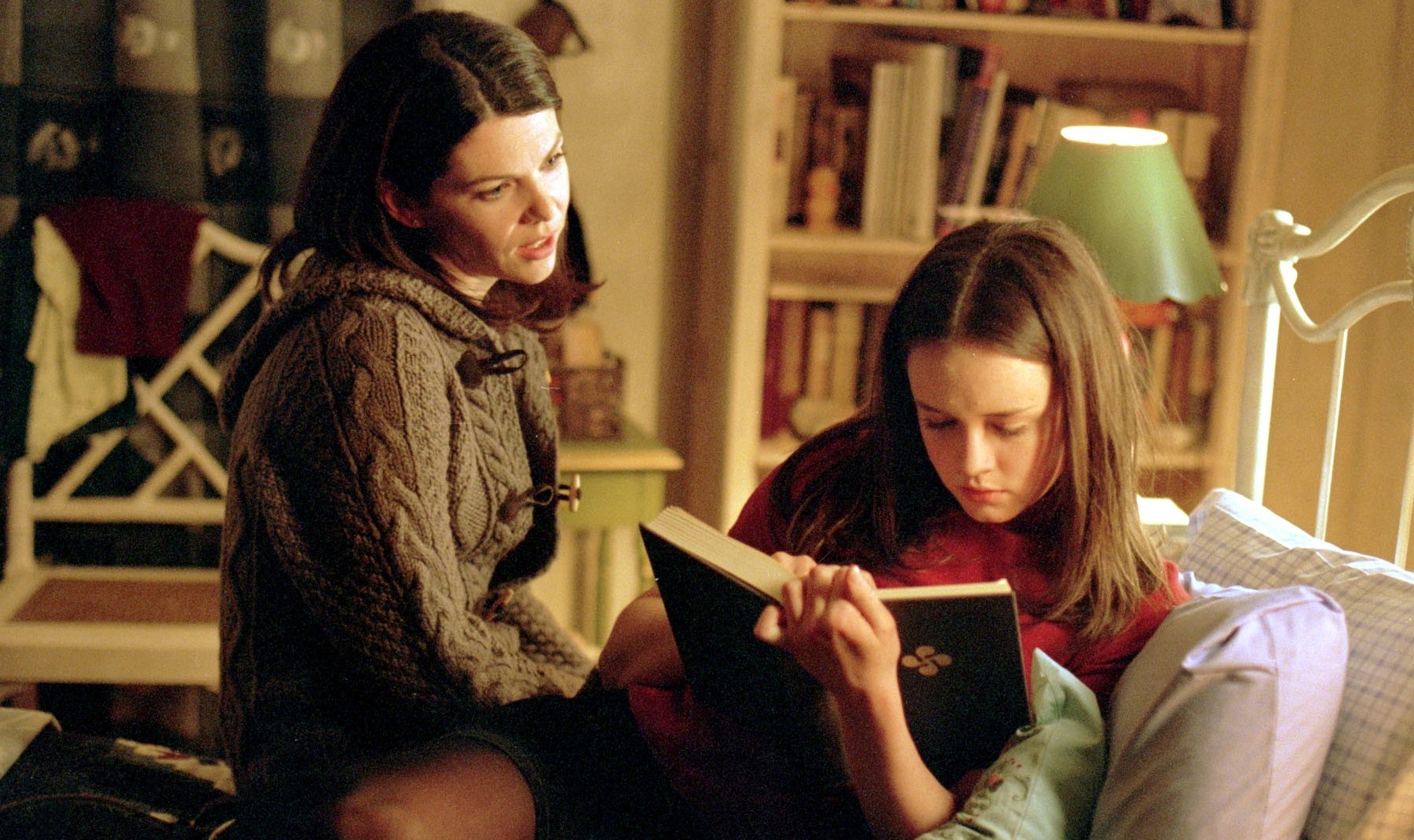 Initial reports say that the show will return with four 90-minute episodes, written by creator Sherman-Palladino along with her husband and executive producer, Daniel Palladino. Additionally, it's said that the main cast members -- namely Graham, Bledel, Kelly Bishop (who played Lorelai's mother, Emily) and Scott Patterson (who played diner owner and Lorelai suitor Luke Danes) -- are all expected to return.

That said, it's still unclear what shape this revival might take. Ninety minutes is twice as long as a typical episode of "Gilmore Girls," whose series finale aired in 2007. Changing the beats of a show driven by rapid-fire dialogue seems risky, though reports that Sherman-Palladino and Palladino themselves will write the new installments are promising. The show's seventh season took place without their involvement. 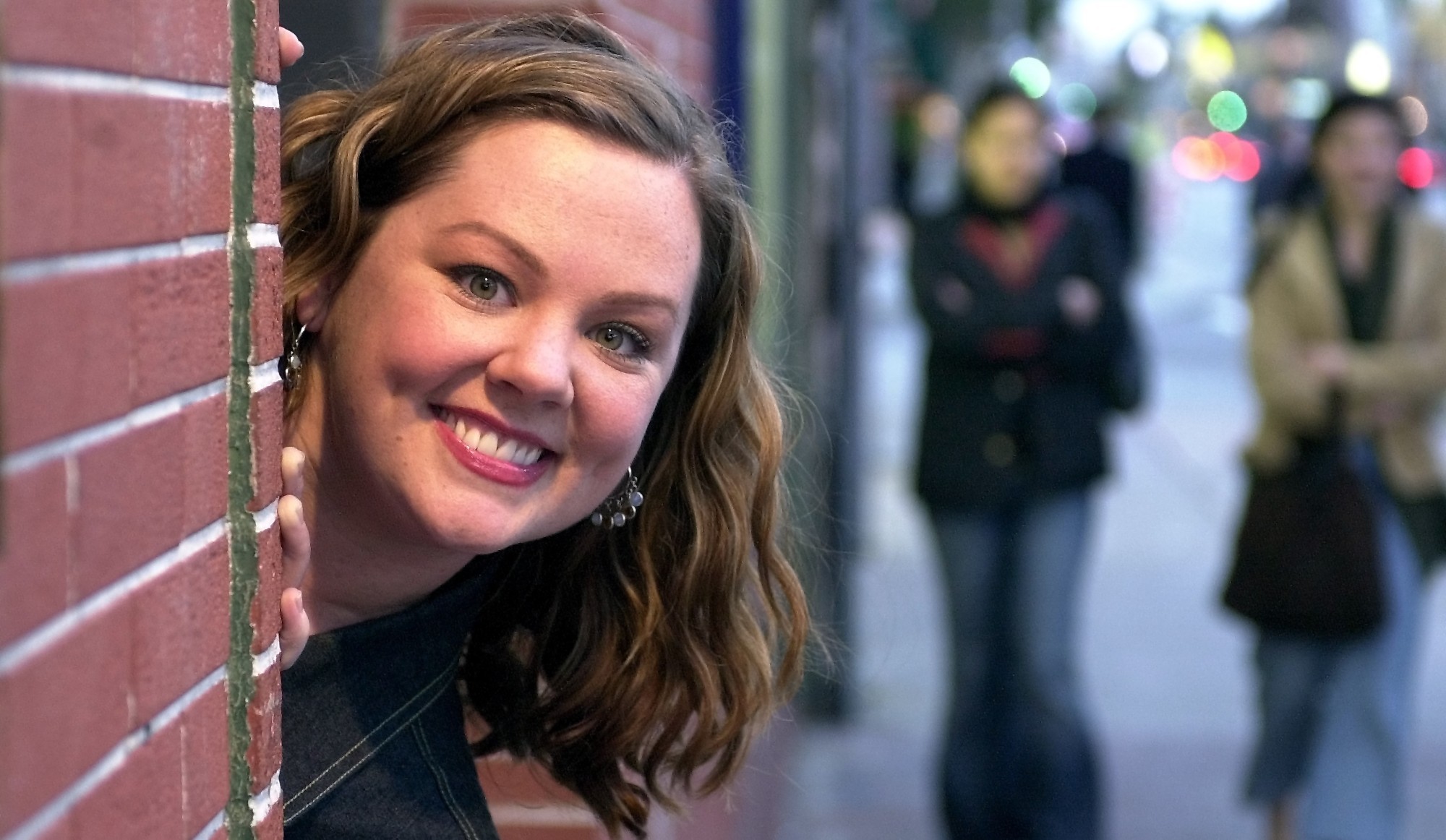 McCarthy has become well known for her work on CBS sitcoms and feature films, but she got her big break on "Gilmore Girls" as chef Sookie St. James, though the recent "Gilmore Girls" reunion held at the Austin Television Festival in June did little to help spread that awareness. McCarthy did not attend the reunion, held the same weekend as the opening of her box-office hit "Spy," nor was she mentioned during the panel.

It's unclear whether McCarthy would have time to make an appearance when and if the show returns, and it's further unclear whether her presence would be requested at all.

Who is Emily without Richard? 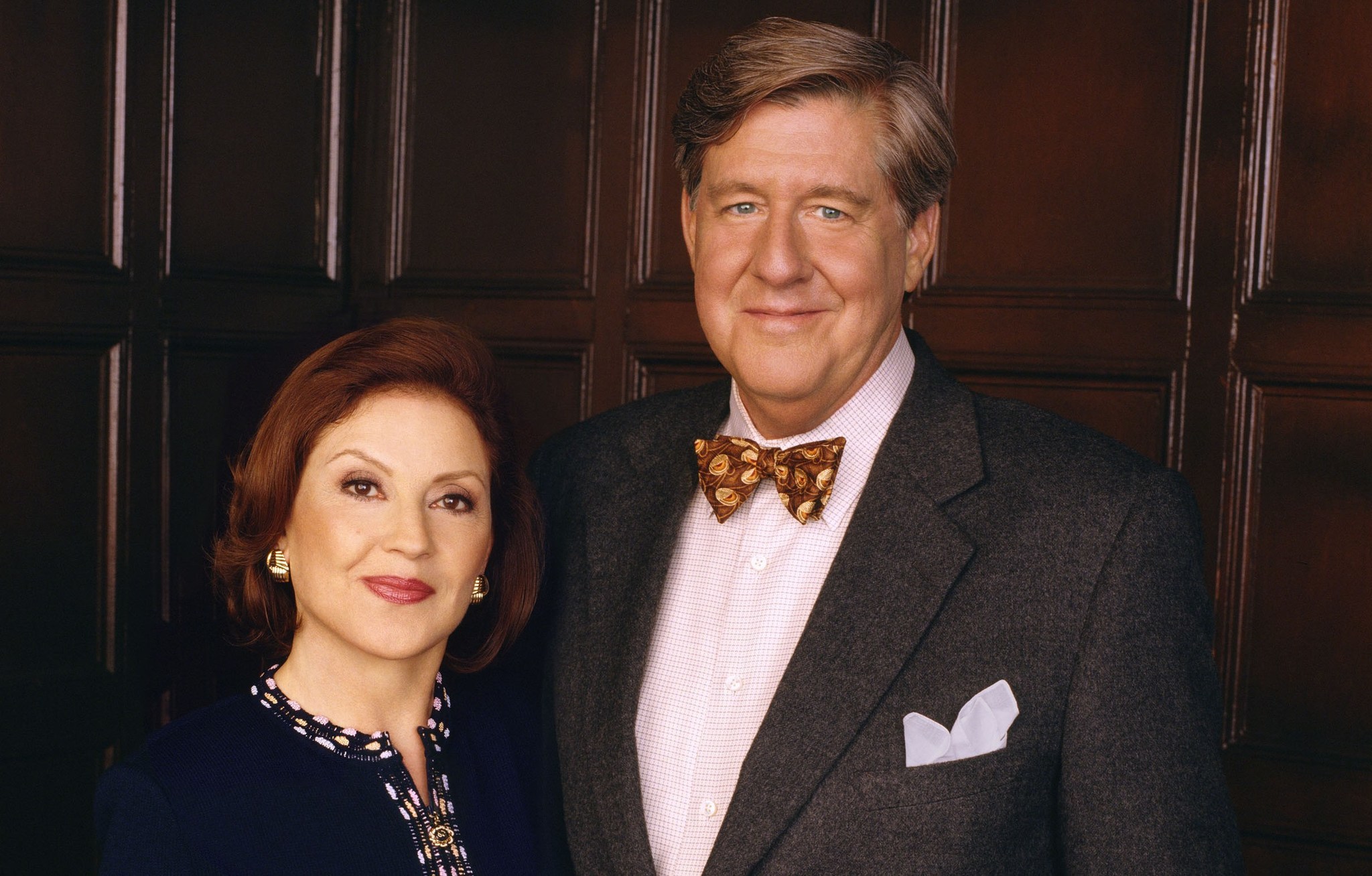 A huge part of the "Gilmore Girls" was the interplay between three generations of Gilmores: Rory; her mother, Lorelai; and Lorelei's upper-crust parents, Emily and Richard.

With the Dec. 31 death of Edward Herrmann, who beautifully portrayed Richard throughout the show's original run, the family dynamic would be disrupted.

As much of a loss as it would be to see the Gilmore family without Richard's gentle gravitas, his absence would provide the opportunity to explore how each of the Gilmore women -- particularly Emily -- navigate the world without him.

What of the suitor situation? 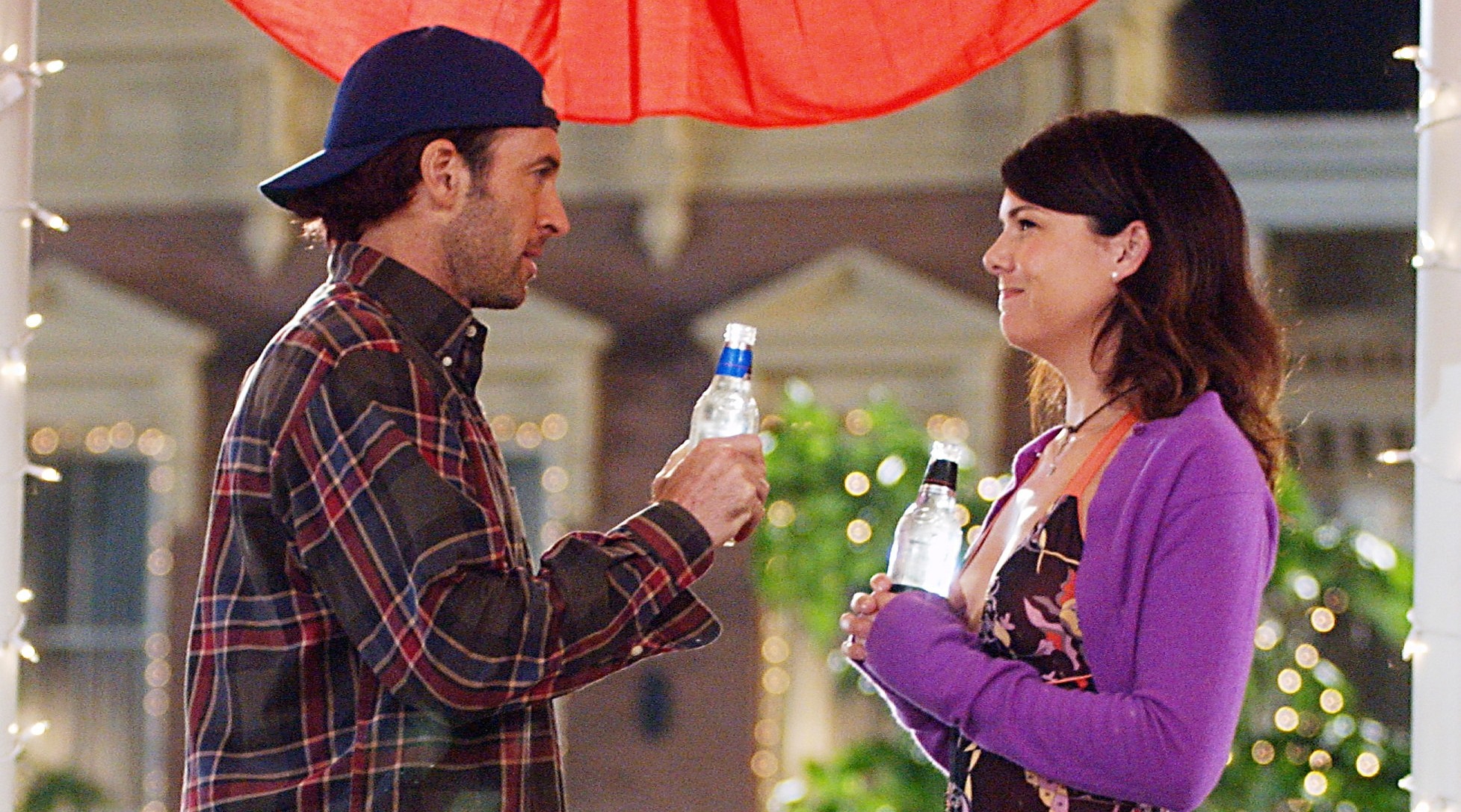 Lorelai and Rory had plenty of beaus over the years, with fans divided about which of these men were most worthy of the women they were wooing. It's impossible to say who might reappear.

Although they were mainstays, is it feasible to expect that Jess (Milo Ventimiglia) or Dean (Jared Padalecki), two of Rory's high school boyfriends, might return? And what of Logan (Matt Czuchry), the man who won Rory's collegiate heart?

As for Lorelai, will Rory's father Christopher (David Sutcliffe) return, or does the mention of Patterson in early reports mean that Luke is Lorelai's true love?

Will we finally learn those final four words? 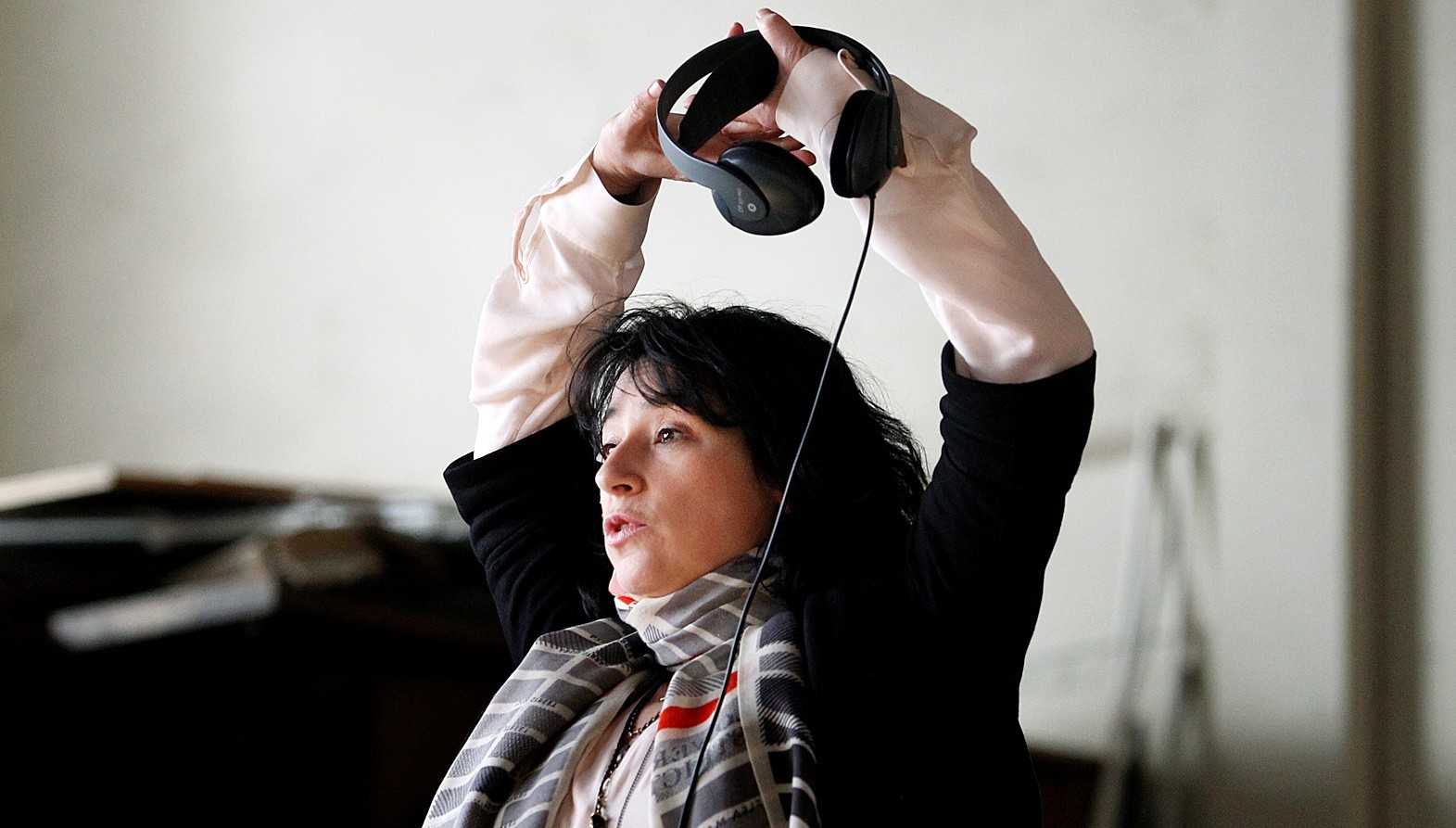 In a 2006 interview with Michael Ausiello, series creator Sherman-Palladino mentioned knowing what the final four words of the series were going to be. But she unceremoniously left the show after its penultimate season, so those words never made it to the screen.

Will viewers finally learn the secret that Sherman-Palladino has been torturing fans with for nearly 10 years? Only time (and Netflix) will tell.

After controversy, 'Finding Your Roots' will return to PBS in 2016