Under Jon Stewart, “The Daily Show” has become a major incubator for talent, helping to nurture a new generation of late-night stars and kick-start the careers of major comedic actors. Here’s a look at some of the fake correspondents who’ve gone on to become real showbiz players. 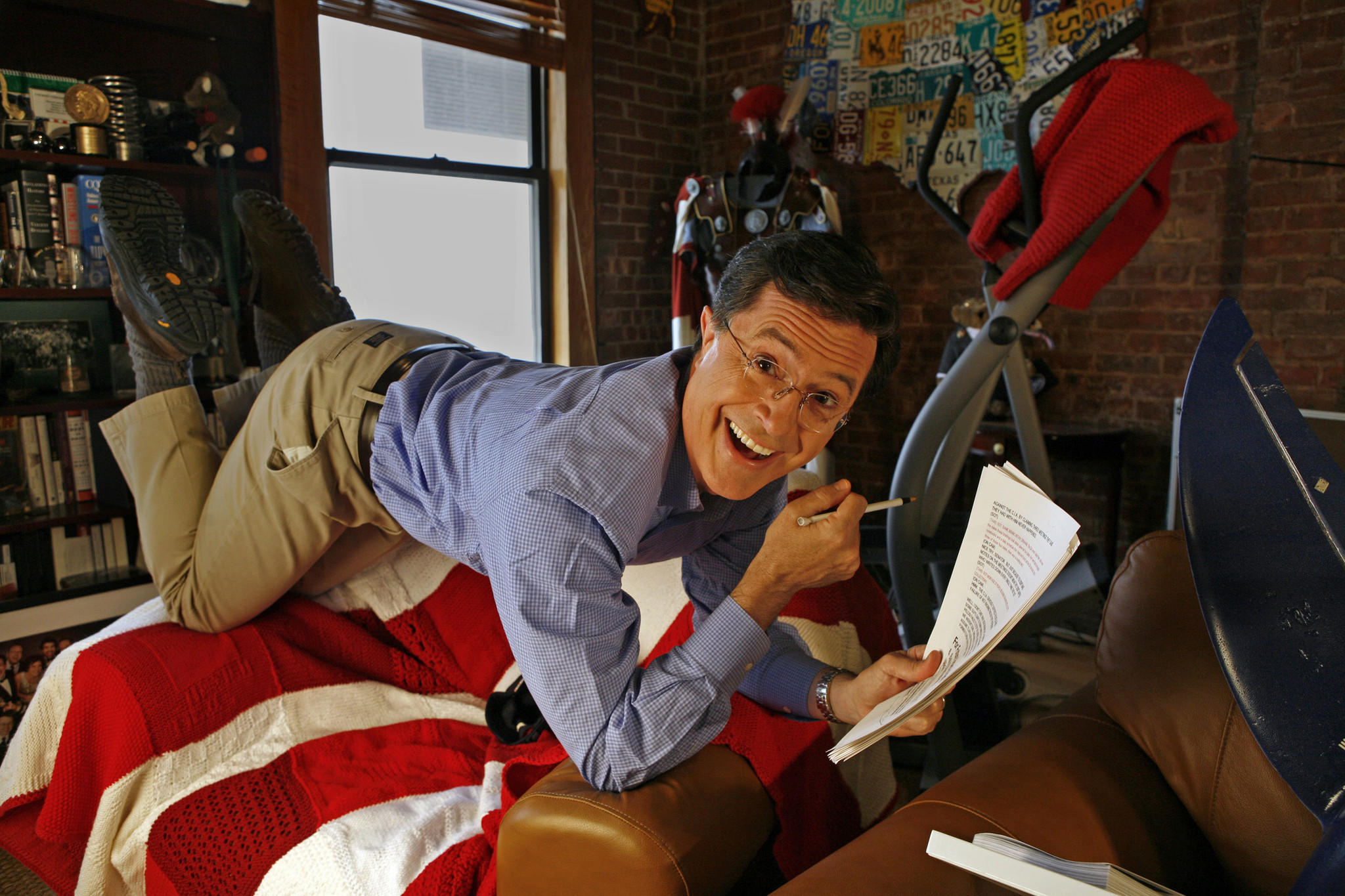 Though his time at “The Daily Show” actually dates to the Kilborn era, Colbert truly flourished once Stewart arrived and ushered in a more politically focused show. Along with the other Steve (Carell), he became one of the show’s primary correspondents and an occasional fill-in for Stewart. In 2005 he launched his own program, “The Colbert Report,” which wrapped in late 2014. This September an out-of-character Colbert will take over for David Letterman’s at “Late Show.” 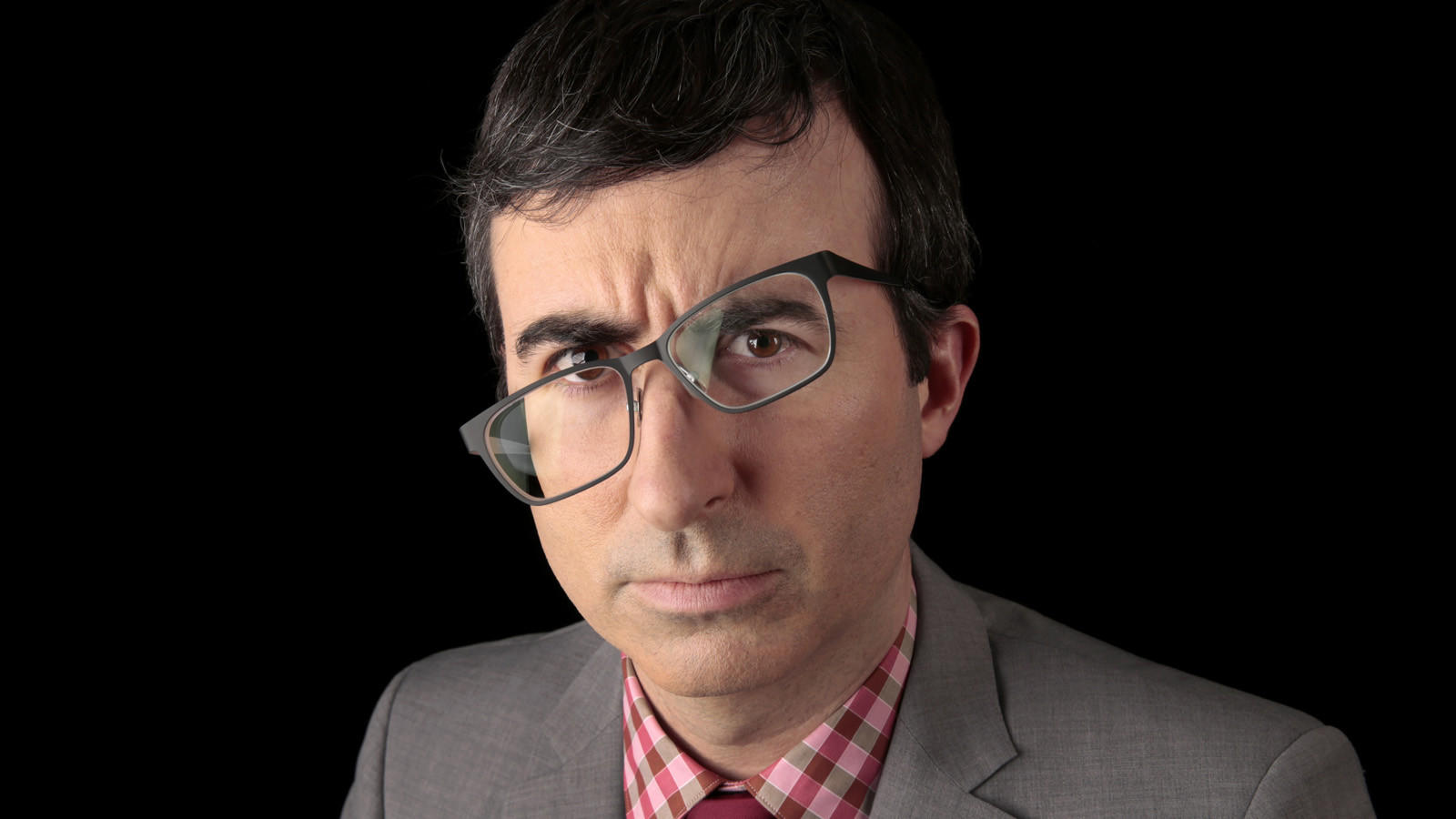 Oliver made his first appearance as Senior British Correspondent on “The Daily Show” a day after landing in New York City in 2006. Seven years later, he impressed fans -- and HBO executives -- by successfully anchoring the show while Stewart took a three-month hiatus to direct “Rosewater.” Widely thought to be Stewart’s heir apparent at “The Daily Show,” Oliver instead landed at HBO with his own weekly show, “Last Week Tonight,” which has already stirred up considerable buzz and awards recognition. “There is almost nothing I could ever do in the future I won’t be able to trace back to something Jon taught me,” Oliver told The Times last year. “He is the Yoda.” 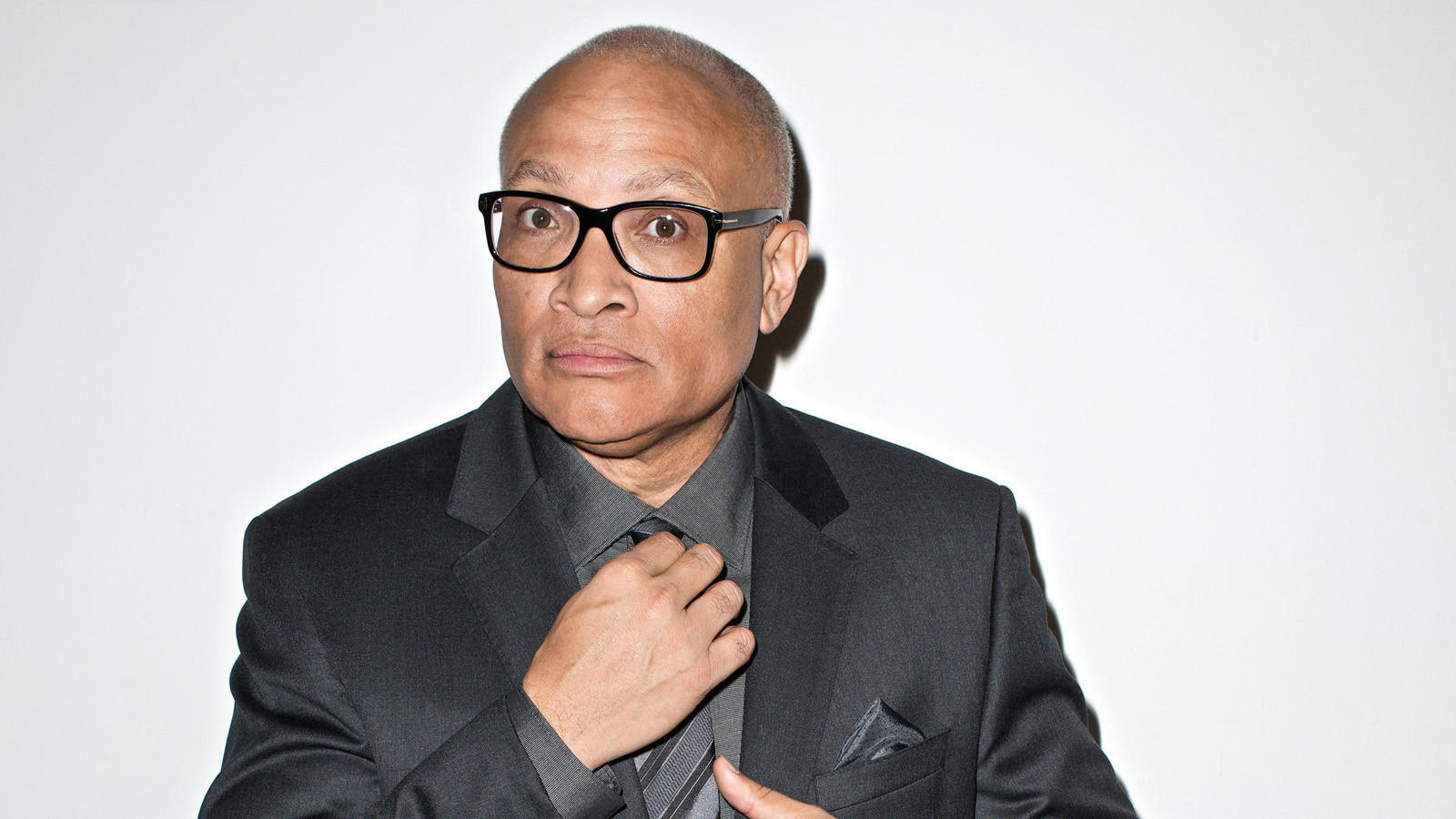 Wilmore, a writer and producer with credits including “In Living Color,” “The PJs” and “The Bernie Mac Show,” already had a long-established television career when he became “The Daily Show’s” “Senior Black Correspondent” in 2006. But the job cast the spotlight on his laid-back appeal as a performer and led to a gig topping his own talker, “The Nightly Show,” which replaced “The Colbert Report” at 11:30 this year.

Vintage clip: A heated debate about the N word. 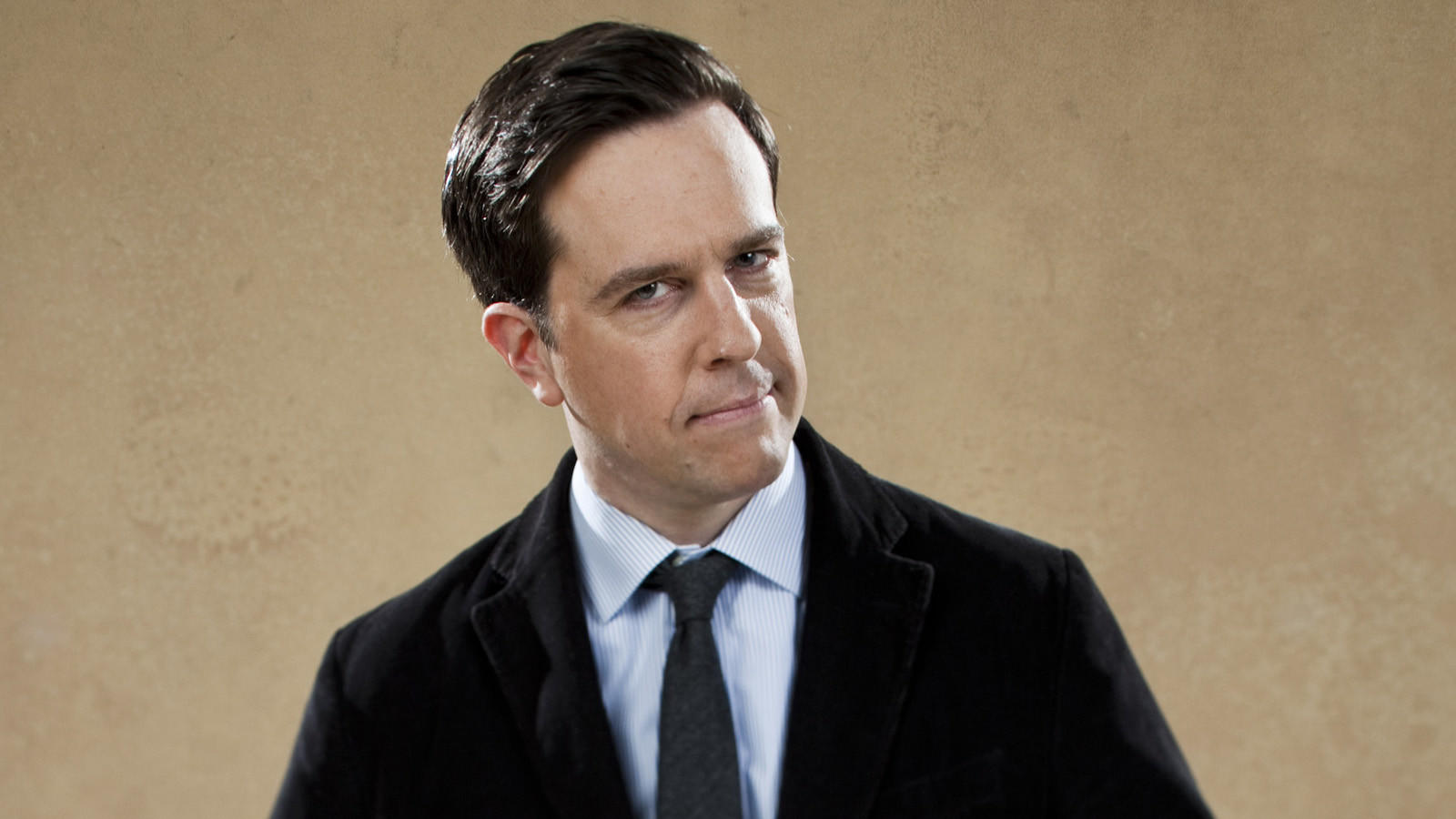 Like fellow correspondent Carell, Ed Helms parlayed his role at “The Daily Show” into a role on “The Office” and in comedy blockbusters, most notably “The Hangover” trilogy. “I think that his impact can’t be overstated,” he said of Stewart. “He really has been an amazing mirror on our culture, and I’m insanely grateful to have played a tiny part in it.”

Vintage clip: A segment on the beach town of Cape May, New Jersey lifting a long-held ban on Speedos. 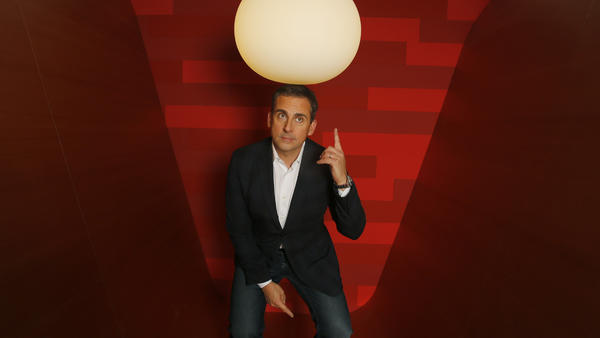 After getting his start at Chicago’s famed Second City (where Stephen Colbert was his understudy), Steve Carell further honed his craft on “The Daily Show,” perfecting the slightly clueless persona he would bring to “The Office” for seven seasons and to roles in hit comedies “The 40-Year-Old Virgin” and “Anchorman.” Carell earned an Oscar nomination last year for a dramatic role in “Foxcatcher.” Not too shabby. 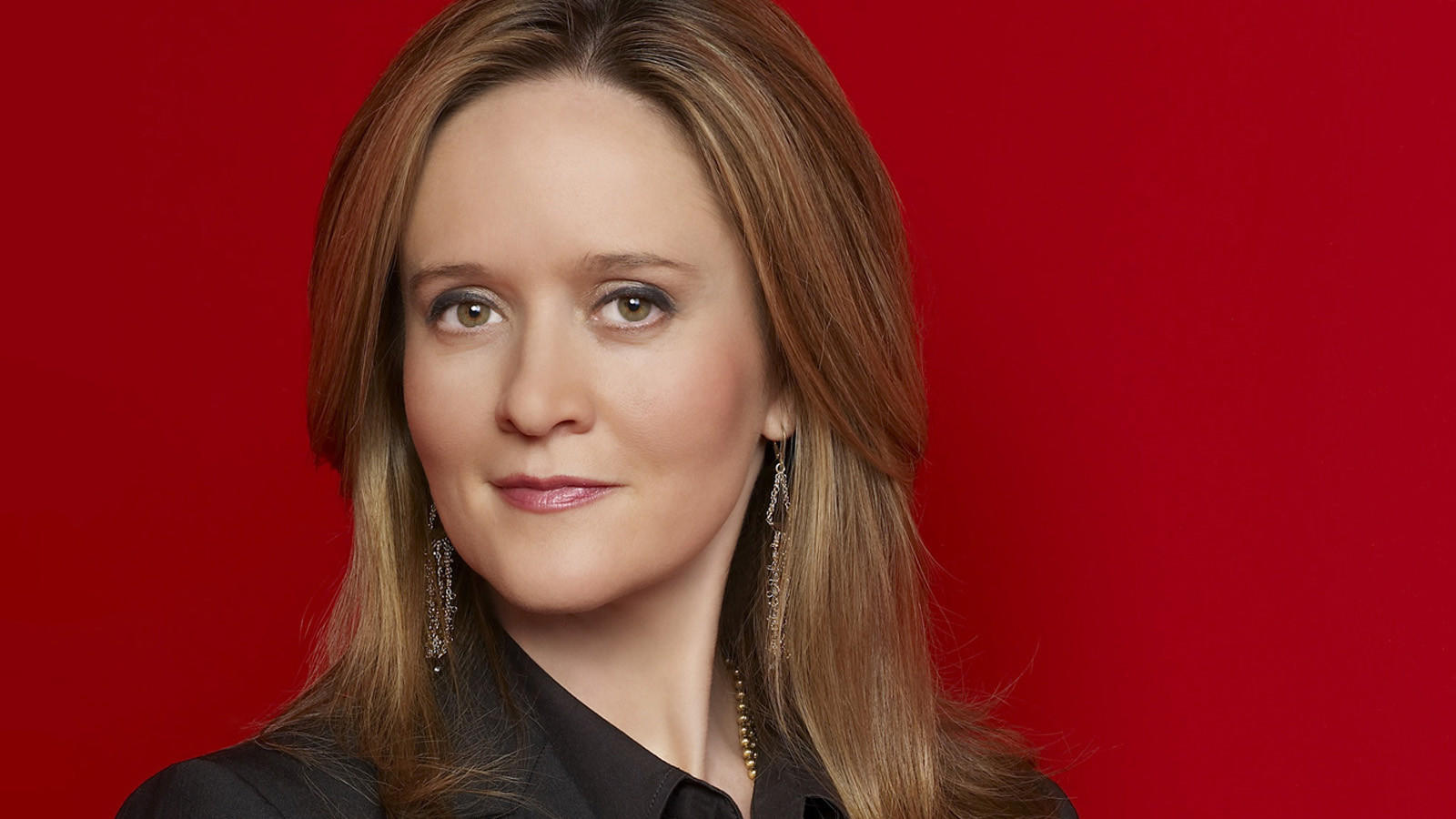 The longest-serving regular correspondent on “The Daily Show” and, for a time, its only female contributor, Bee is heading for TBS, where she’ll host and executive produce her own late-night talk show. She and her husband and fellow “Daily Show” veteran, Jason Jones, also have a family sitcom in the works for the cable network.

Vintage clip: Trying to get attendees at the 2008 Republican National Convention to say the C word. 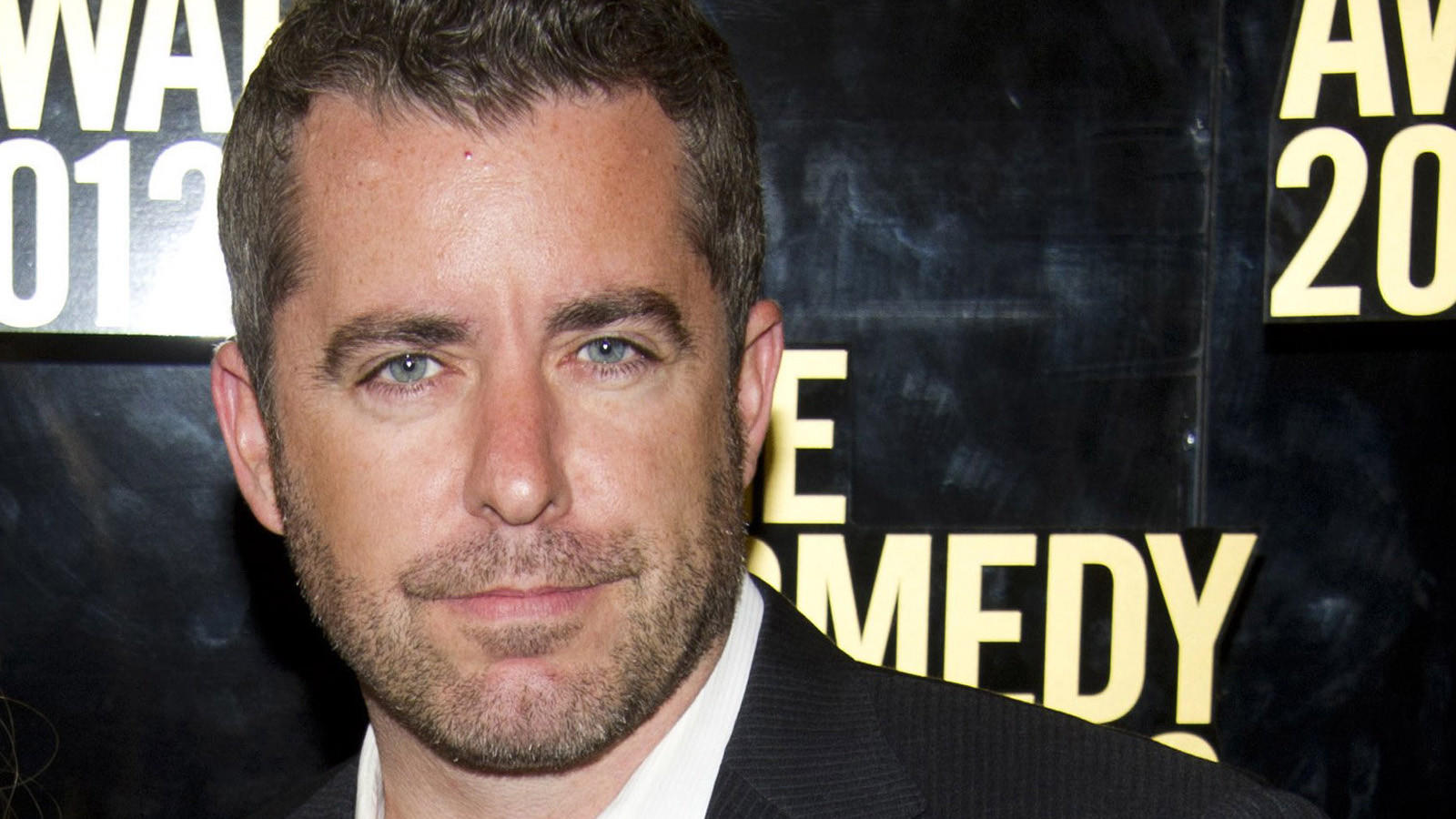 A long-running correspondent for “The Daily Show,” Jones was a central player in one of the most unexpected chapters in its history, the arrest of Iranian journalist Maziar Bahari, which was later dramatized in Stewart’s film, “Rosewater.” He’s set to star in a TBS sitcom created with his wife (and fellow Canadian) Samantha Bee and inspired by their family vacations. 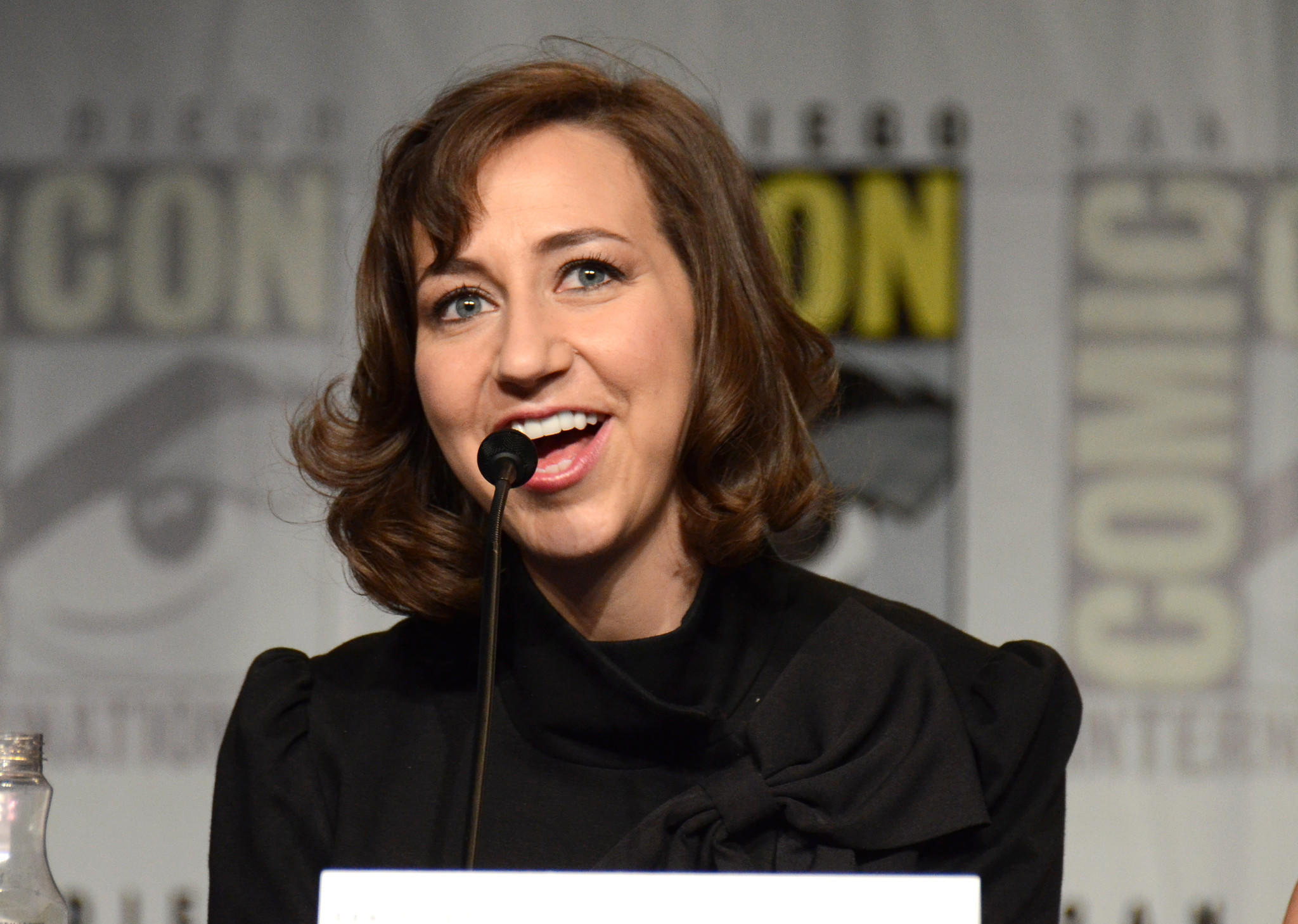 Before she was hired as “The Daily Show’s” Senior Women’s Correspondent, Schaal was best known for her scene-stealing turn as Mel, the overly enthusiastic fan on HBO’s beloved musical comedy “Flight of the Conchords.” She’s brought her baby voice and unique combination of sweet and menacing to “30 Rock,” “Bob’s Burgers” and “Last Man on Earth.” Her busy schedule means her appearances have been less frequent of late, so it was great to hear her weigh in recently on the “dad bod” debate.