Though the post-"Hannibal" funk may be upon us, there is a silver lining: The show's cast is more in demand than ever. Here are some ways to keep up with five of your favorites as they move on to new and (hopefully) glorious things. 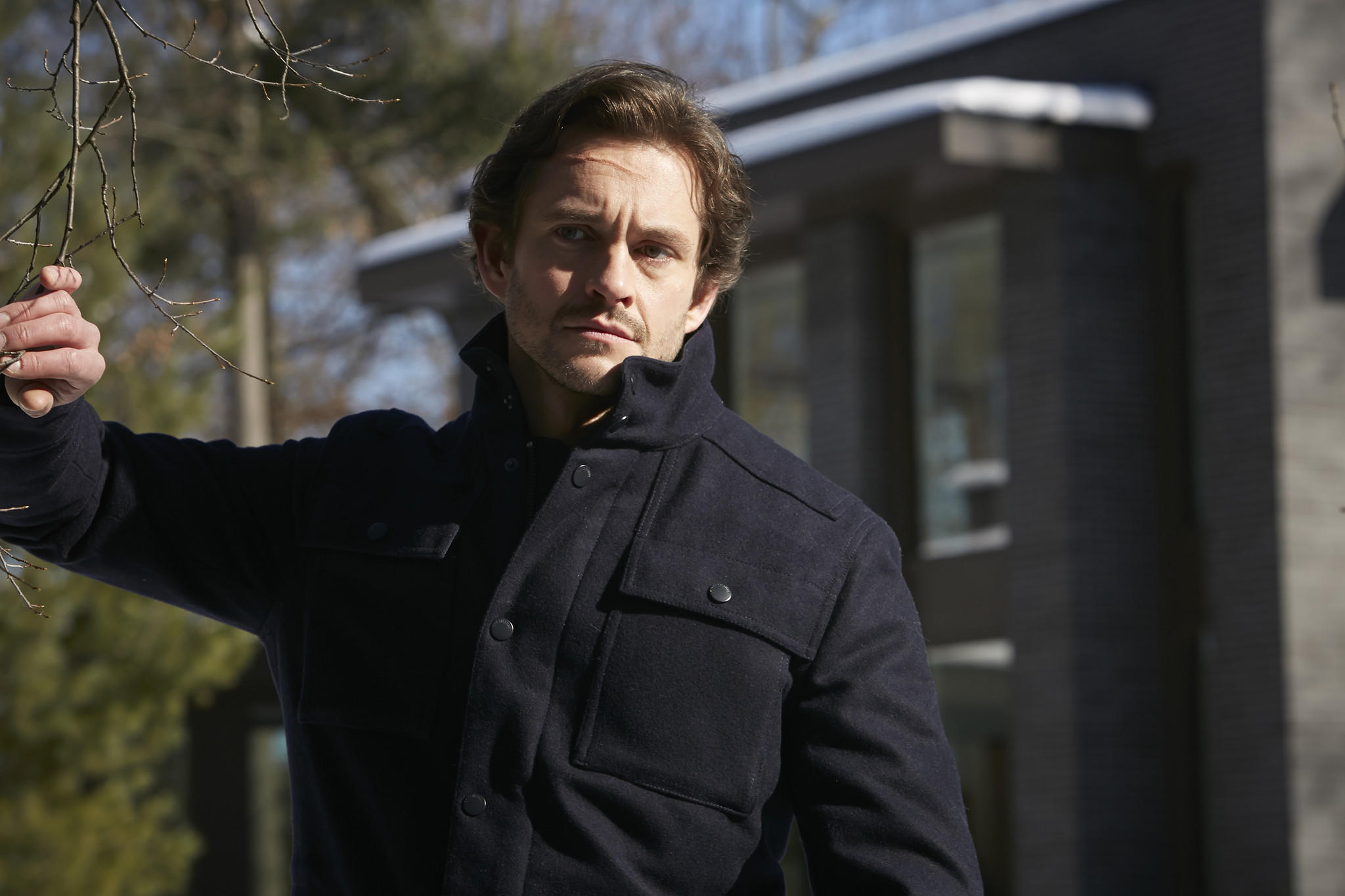 Hugh Dancy will play a troublesome religious leader on Hulu's "The Way." (Photo by: Ian Watson/NBC)

After three years on “Hannibal” as the tortured Will Graham, you might think that Dancy would be eager to move on to lighter fare, but reprieve looks unlikely in his next television gig on Hulu’s upcoming project “The Way.” The series focuses on a controversial religious sect and the complicated interpersonal relationships that crop up in its wake. Dancy will be playing Cal Roberts, the face of the movement, who becomes entangled with a married couple played by Michelle Monaghan and Aaron Paul, suggesting that maybe this time around, Dancy will be playing the master manipulator. “The Way” is scheduled to premiere winter 2015. 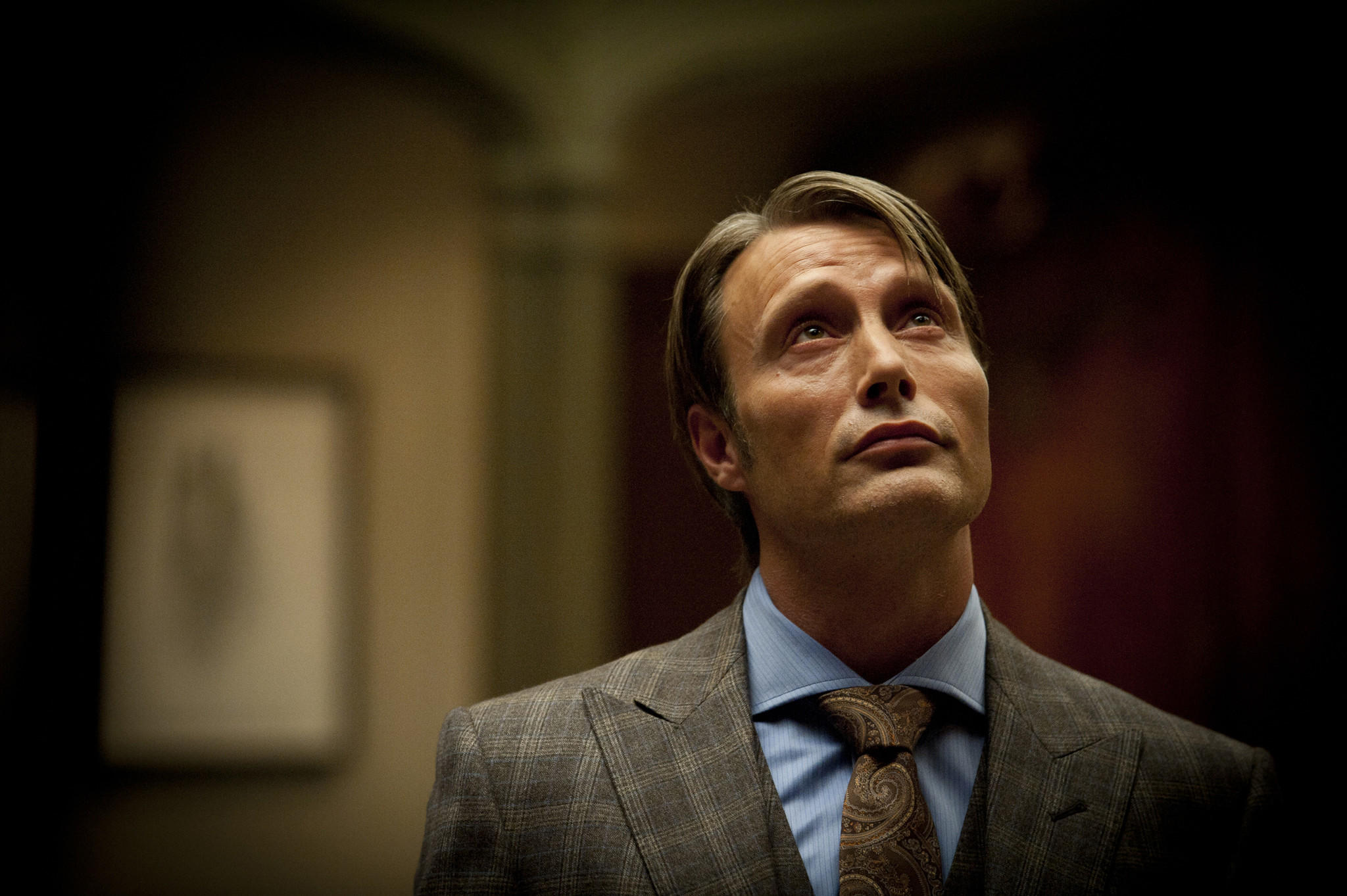 Mikkelsen has not one, but potentially two, marquee projects lined up for when he finally sheds the mantle of Hannibal Lecter. The first, in “Star Wars: Rogue One,” the first film in the planned “Star Wars Anthology” series, has him playing a mysterious role that’s yet to be revealed, though Mikkelsen will say that his character is both very important and not the villain. The other role is still in talks (given that the movie itself doesn’t begin filming until later this year and won’t be released until November 2016) but would have Mikkelsen playing the villain in Marvel’s “Doctor Strange,” joining a cast that already contains Benedict Cumberbatch, Tilda Swinton and Chiwetel Ejiofor. 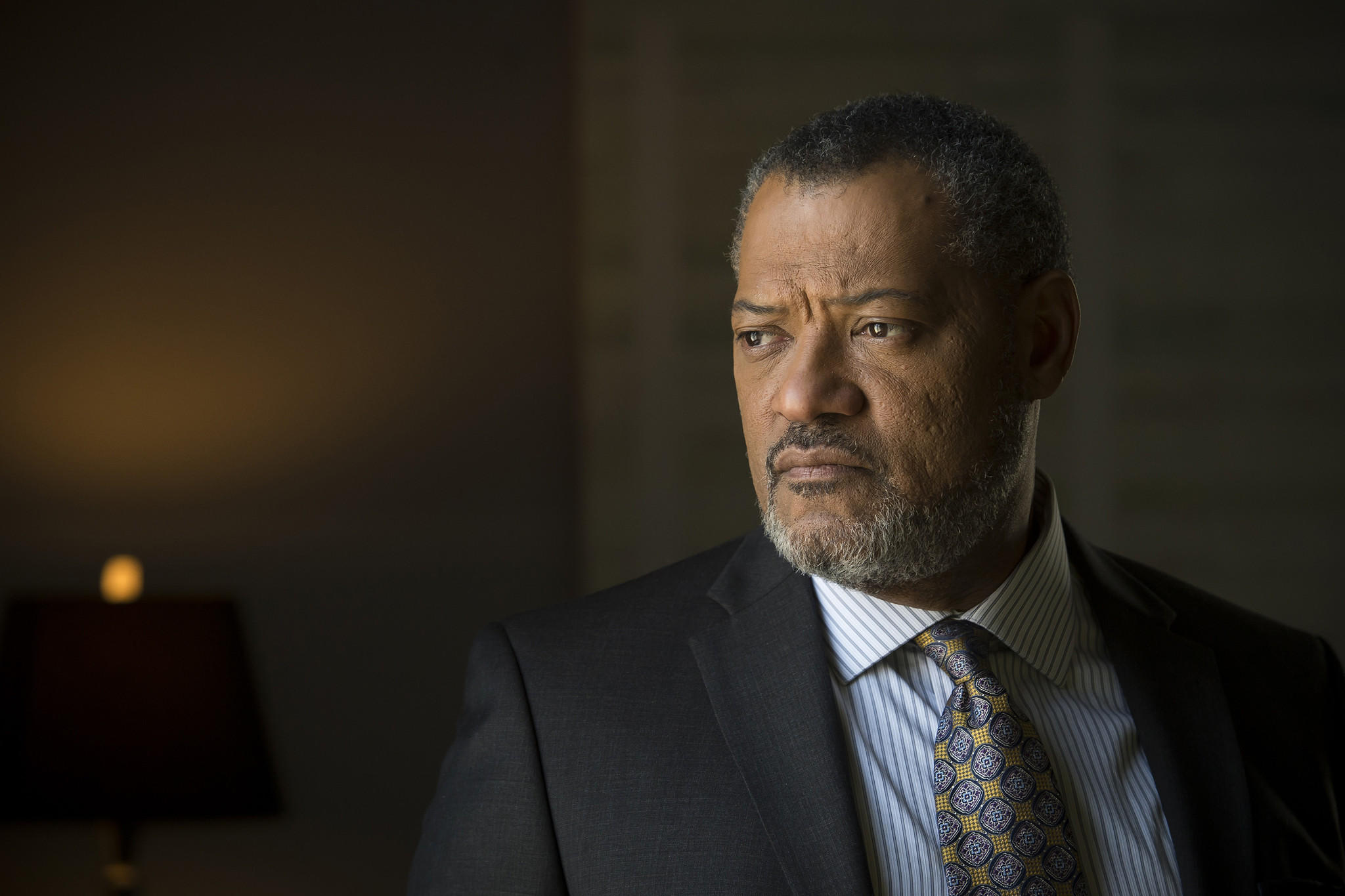 Laurence Fishburne will star as Alex Haley in the A&E remake of "Roots." (Photo by: Brooke Palmer/NBC)

Though already a recurring character on ABC’s “Black-ish,” Fishburne has plenty of projects lined up for his post-Jack Crawford life, including A&E’s “Roots” remake, on which he’s slated to play Alex Haley, author of “Roots,” portrayed in the 1977 original miniseries. Fishburne is also in talks to join Jennifer Lawrence and Chris Pratt in “Passengers,” a romantic sci-fi picture directed by Oscar-nominee Morten Tyldum, of “The Imitation Game.” 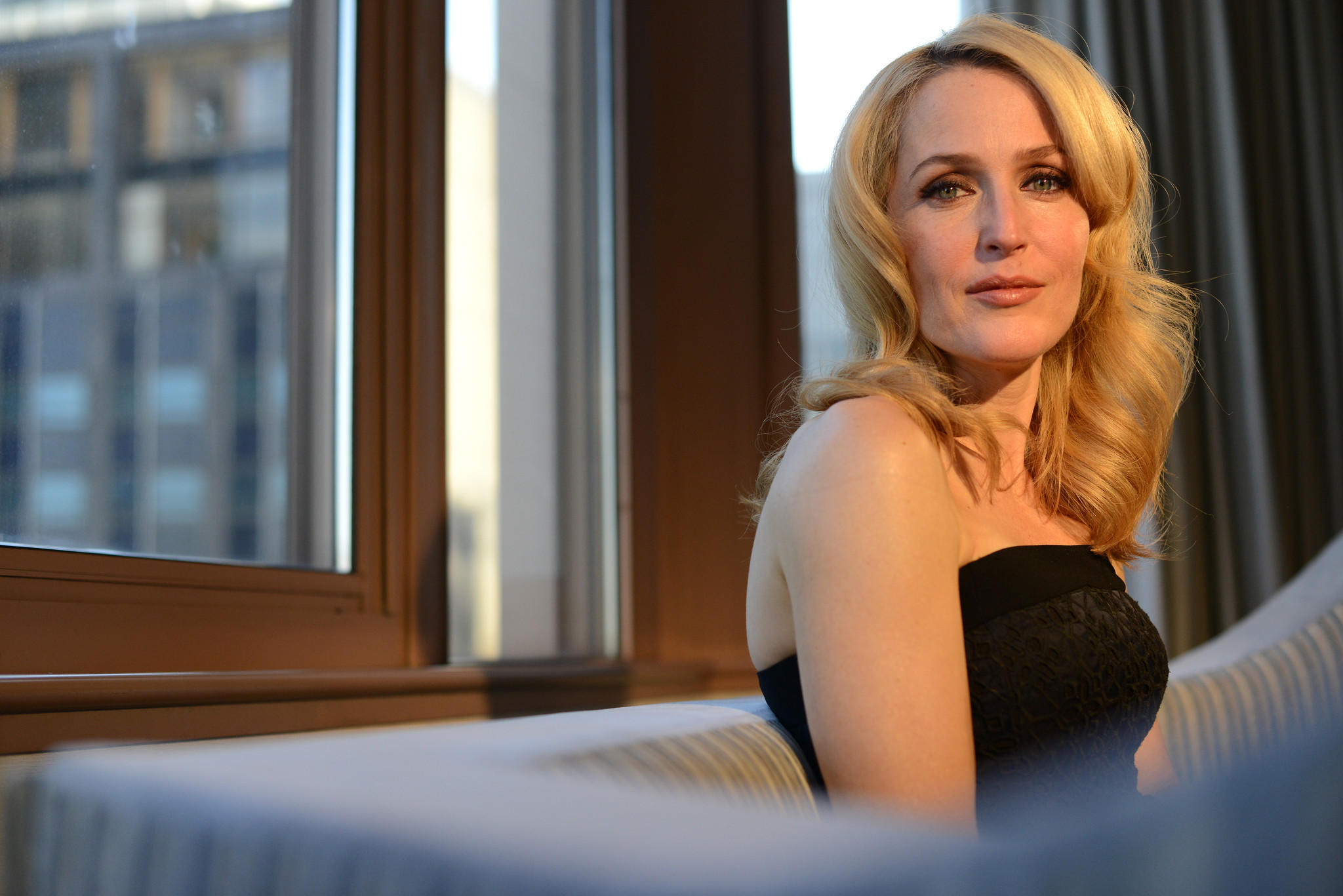 Gillian Anderson will resume her role as Agent Dana Scully when "The X-Files" returns in January. ( Photo by Jennifer S. Altman/For The Los Angeles Times)

Anderson has been well-established for her extraordinary work ethic, flying in to shoot scenes for Season 2 while also balancing the filming of “The Fall” and “Crisis.” Her pace continues even after she leaves Bedelia Du Maurier behind, with Season 3 of “The Fall” scheduled to begin production late this year. Currently, however, Anderson is busy working on the much-anticipated return of “The X-Files”, which is set to return to network television in January. 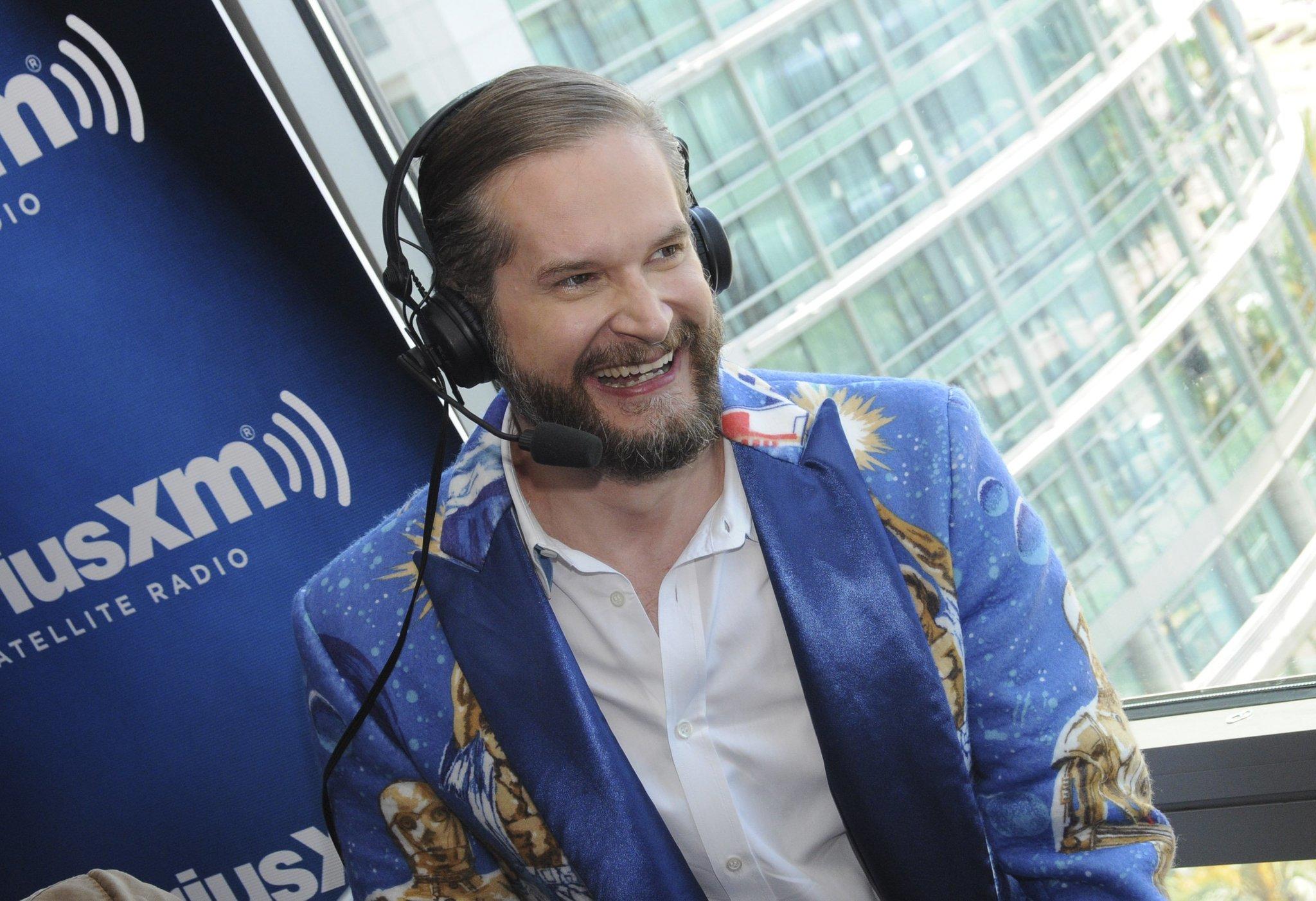 It’s not just the actors who have plenty of upcoming projects. Showrunner and “Hannibal” visionary Bryan Fuller will be setting his sights on a new project to adapt, this time in the form of Neil Gaiman’s “American Gods.” Originally developed for HBO, the project is moving forward on Starz with much creative input from Gaiman and headed up by Fuller and writer Michael Green.

Calling all 'fannibals': What do you think was the most memorable 'Hannibal' moment?

Libby Hill is a former television reporter for the Los Angeles Times. Her TV analysis has appeared at Salon, Vulture, Rolling Stone and the New York Times. Hill, a native of South Dakota, has a passel of cats, too many books and a perpetually full DVR.