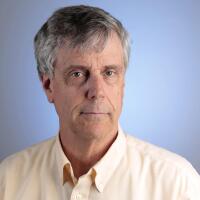 Timothy M. Phelps covered the Justice Department and legal affairs in Washington, D.C. He was a reporter and editor for the Providence Journal, St. Petersburg Times, Baltimore Sun, New York Times and Newsday before joining the L.A. Times Washington Bureau as an editor in 2007. He was a foreign correspondent in the Middle East in the 1970s and the 1990s. Phelps covered the Supreme Court and Justice Department for Newsday in the 1990s, breaking the story of Anita Hill’s sexual harassment allegations against Clarence Thomas. He is co-author of a book about the nomination, “Capitol Games.” He left The Times in 2015.