Hollywood players have descended on Las Vegas to talk up upcoming feature films and look back on the past year's successes. New films such as "Teenage Mutant Ninja Turtles: Out of the Shadows," "Baywatch" and "The Free State of Jones" are being teased at the even, but most discussion has so far centered around Sean Parker's proposed Screening Room venture. 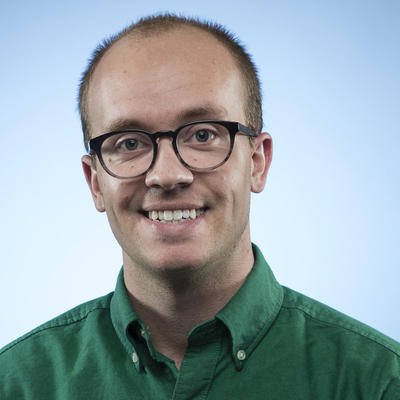 The worldwide film market increased 5% in 2015 thanks to billion-dollar films including "Jurassic World," "Star Wars: The Force Awakens" and "Avengers: Age of Ultron," according to a report released Tuesday by the Motion Picture Assn. of America. 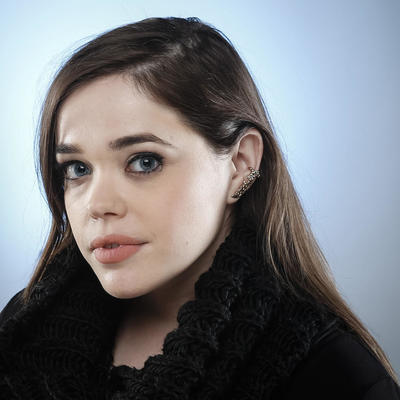 In front of thousands of cinema owners on Monday night, one of the most powerful filmmakers in Hollywood said the theatrical experience may soon be a thing of the past.

OK, he wasn’t quite that harsh. But J.J. Abrams did urge the crowd at CinemaCon — an annual gathering of exhibitors — to be open to the idea that consumers no longer only want to see films in theaters.

Napster founder Sean Parker's idea to bring theatrical movies to the home earlier has been the talk of the movie industry in recent weeks. But John Fithian, chief executive of the National Assn. of Theatre Owners, called the yet-to-be-launched service a huge "distraction."

The leader of the cinema trade group defended the movie theaters' and studios' traditional way of doing business during Tuesday remarks at the CinemaCon film industry conference in Las Vegas.