Jan. 31, 2013
9:44 AM
Complete coverage of the space shuttle’s breakup and the death of its crew on Feb. 1, 2003. Included below is a six-part series from December 2003 that was the product of six months of reporting, encompassing 130 interviews with accident investigators, scientists and NASA employees across the United States. 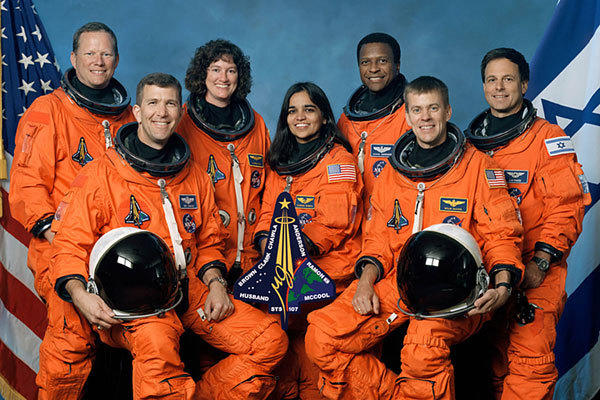