Grace Lee Boggs: Words of wisdom from 70 years of activism

Grace Lee Boggs, a prominent activist who was involved in the labor, civil rights, black power, women's rights and environmental justice movements during her seven decades as an organizer, died Monday at her home in Detroit.

The daughter of Chinese immigrants who spent most of her adult life community-building in the city, Boggs was known for her love of meeting and teaching young people.

She was also known for her highly quotable pearls of wisdom. Here are just a few:

From the 2013 PBS documentary that chronicled her life 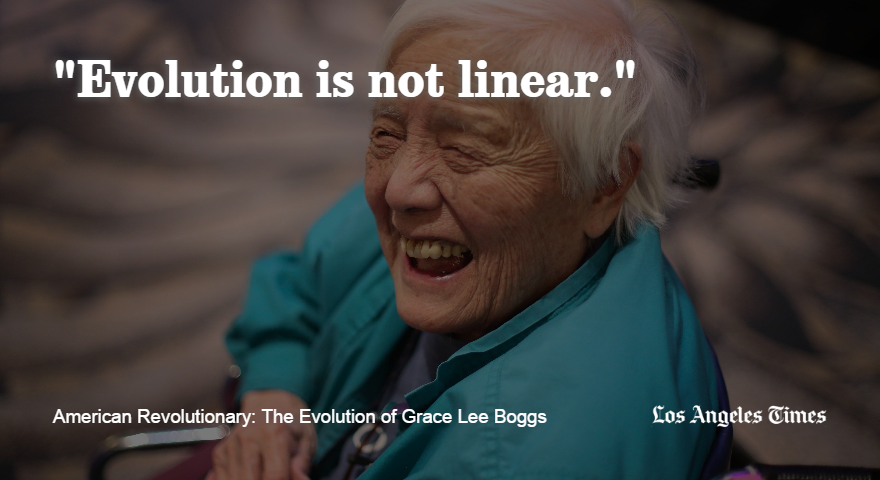 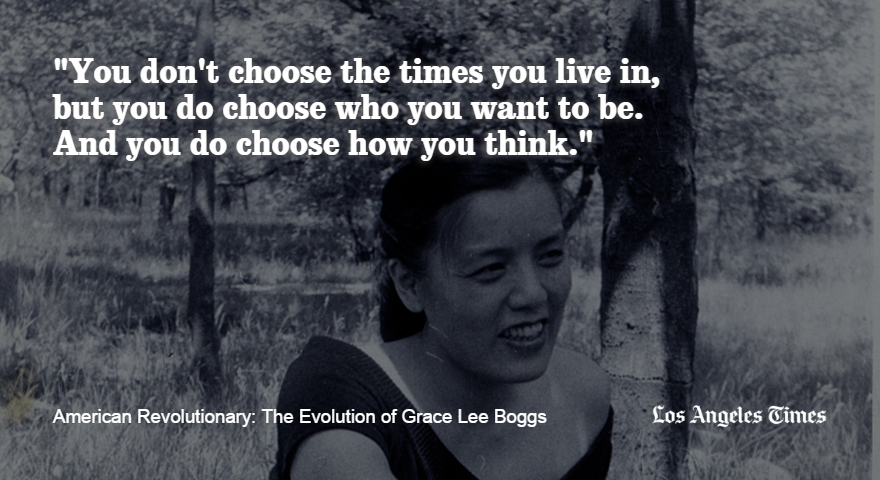 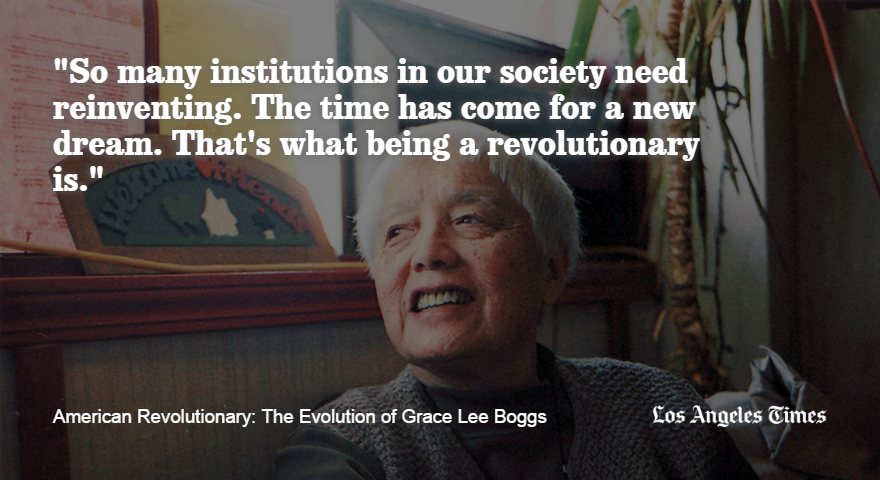 In an interview at her Detroit home in 2003 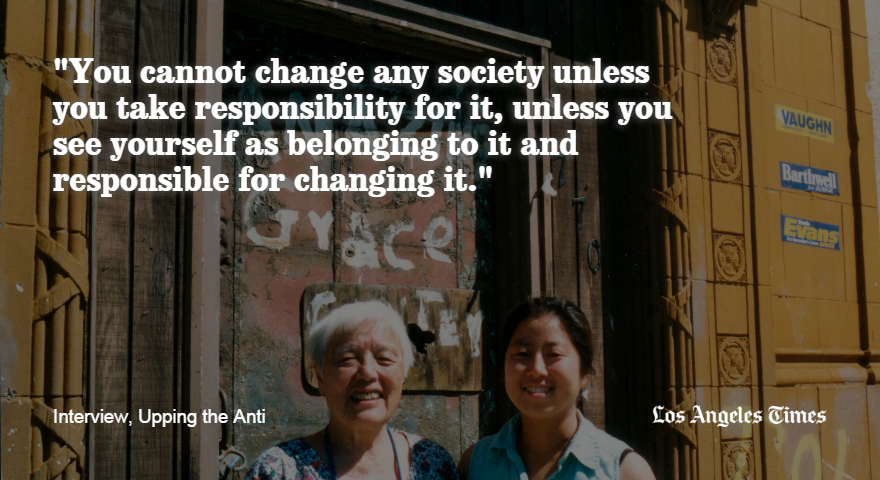 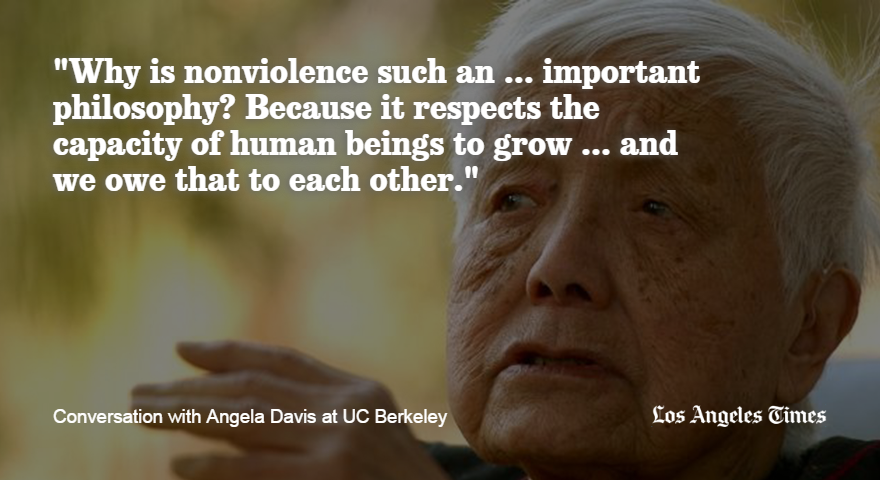 Read a transcript of the conversation between Davis and Boggs here. 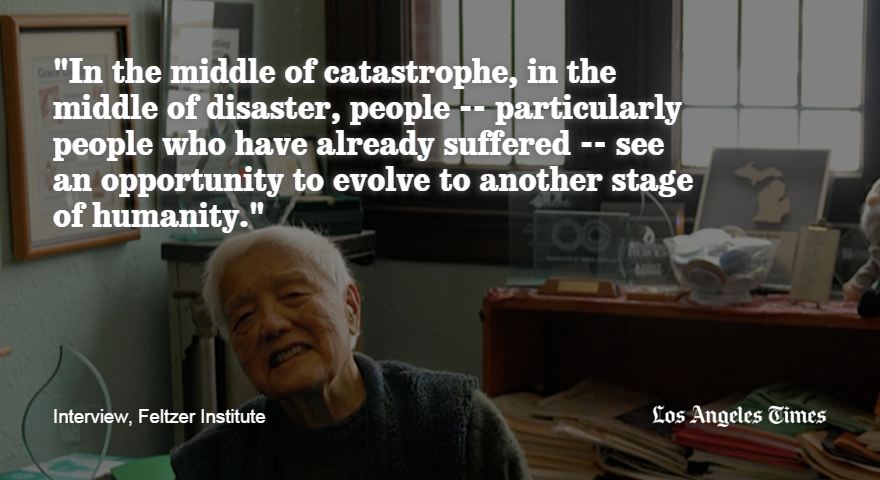 In her 2011 book about activism in the 21st century 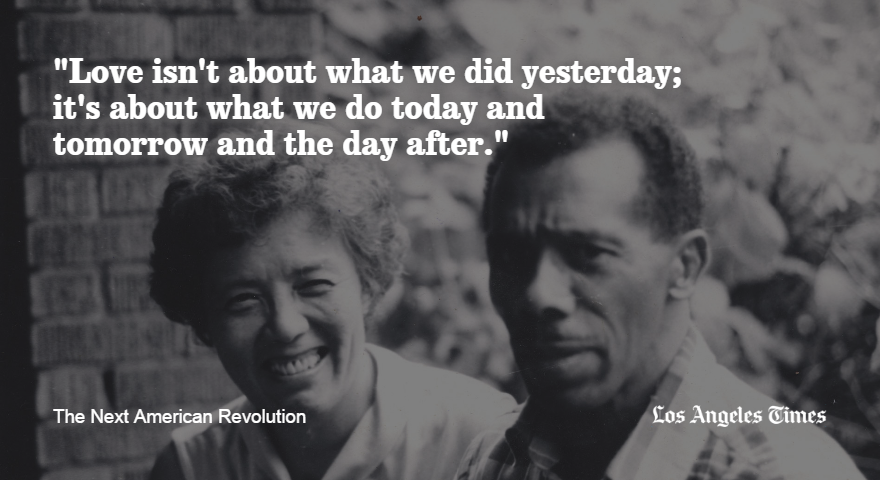 In a 2007 television interview 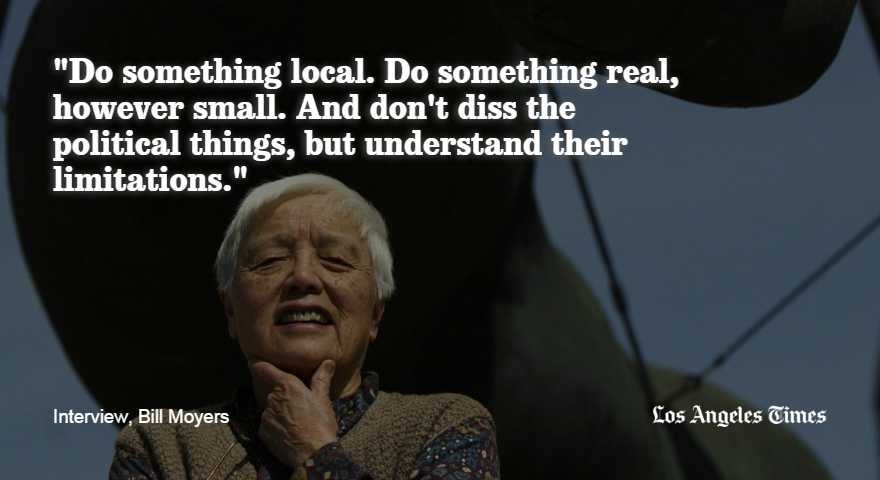