When Barack Obama won a historic victory in 2008, eight Democratic candidates captured Senate seats that had been in Republican hands.

Those same Democrats are now facing their first reelection campaigns in a less friendly political climate, and defending themselves from attacks based on their support for President Obama’s healthcare law and other policies of the administration.

This class of Obama represents perennial swing states like New Hampshire, bluer states like Minnesota, or reliably red states like Alaska. If they can hang on in 2014, the party will probably extend its eight-year majority in the Senate. But any cracks in the Democratic firewall would probably give Republicans control of Congress for the final years of Obama’s presidency.

Here’s a snapshot of the candidates and what they face in 2014: 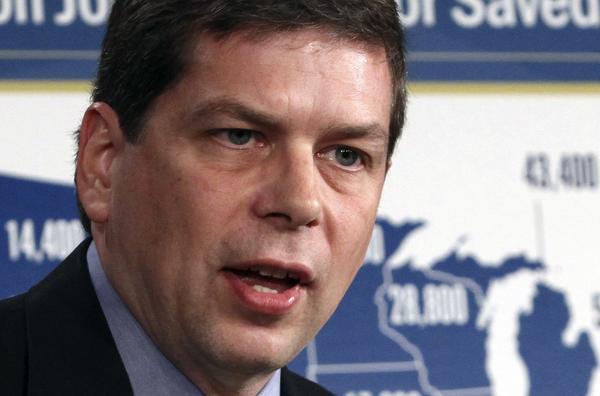 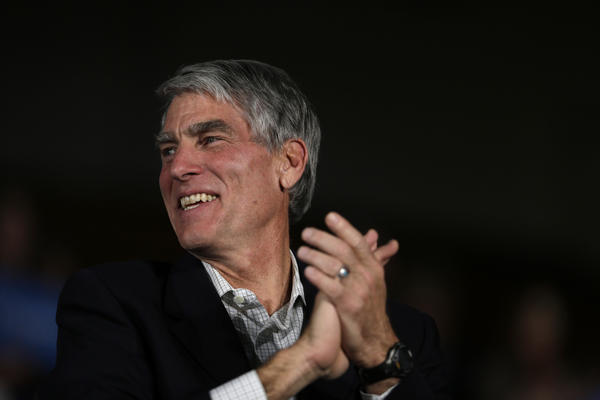 Obama accepted his party’s nomination for president in 2008 before more than 80,000 supporters at a football stadium in Denver. Udall, then a congressman, eagerly campaigned with him that year and joined him again in the closing days of his 2012 reelection campaign. Now, Udall is feeling the heat from voters over the problematic rollout of Obamacare, and in November proposed allowing individuals to keep canceled plans for two more years. 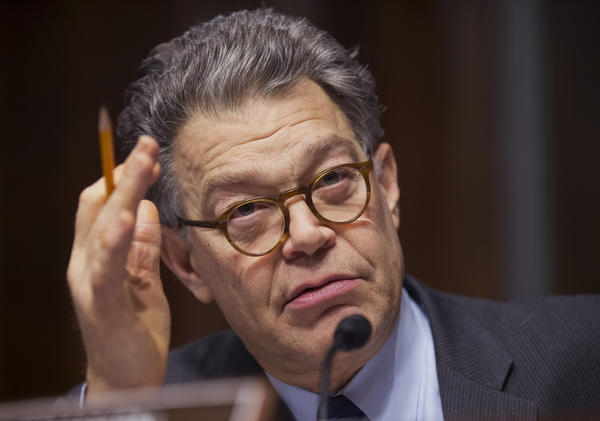 Jeanne Shaheen’s 2008 victory against Republican Sen. John Sununu was part of a clean sweep for Democrats in New Hampshire that year. It also made Shaheen the first woman in U.S. history to serve as both a senator and governor, which she did over three terms from 1997 to 2003. Her race will test whether her deep ties to the state win out over the problems of Obamacare in New Hampshire. Republican hopes may depend on whether former Massachusetts Sen. Scott Brown decides to run. 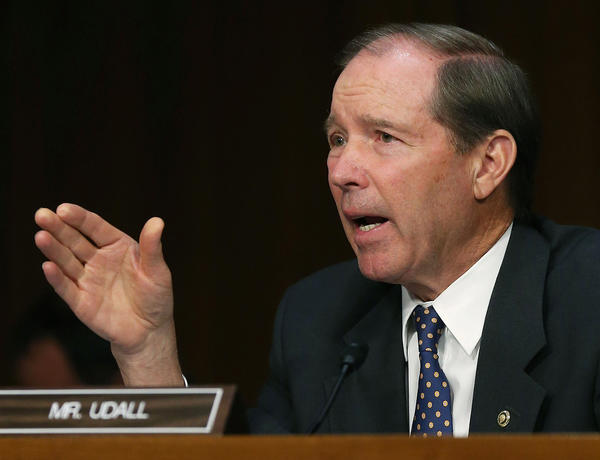 When Republican Pete Domenici announced his retirement ahead of the 2008 election, all three of New Mexico’s congressmen - Udall and Republicans Heather Wilson and Steve Pearce - ran for his seat. Udall ultimately defeated Pearce to join his cousin, Mark, in moving from the House to the Senate. Udall appears safe in his reelection bid in a state that has turned from purple to a light shade of blue in the last decade. But Obama’s relative unpopularity and a strong campaign by the state’s Republican governor, Susana Martinez, will keep Udall on his toes. 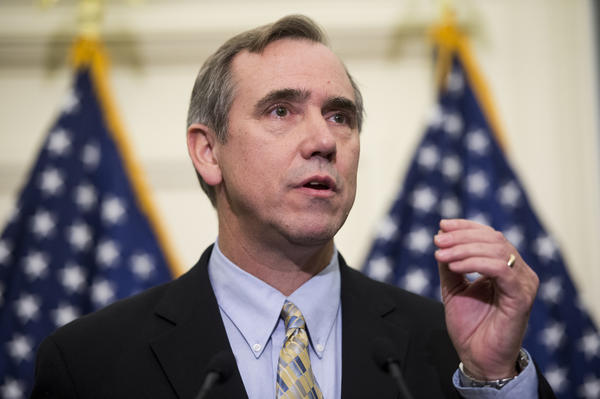 Merkley’s victory over incumbent Republican Gordon Smith help put Democrats on the cusp of a 60-vote supermajority in the Senate. Now, Democrats need to keep the seat to avoid losing their narrow hold on the upper chamber. As a senator, Merkley has made his mark by successfully leading the charge to end the use of the filibuster to block presidential nominations. 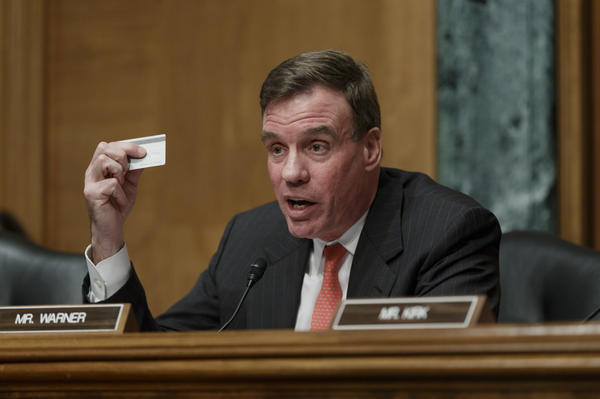 The 2008 Virginia Senate race pitted two of the commonwealth’s former governors against each other: Warner and Republican Jim Gilmore. But the race was never close. Warner, who had left office in 2006 with strong popularity, easily defeated Gilmore, as Obama made history by becoming the first Democrat in generations to carry Virginia. Warner was seen as one of the safest Democrats ahead of the 2014 election. But former RNC chairman Ed Gillespie decided to enter the race in January, sensing an opportunity to take advantage of a national anti-Obama wave.

Michael A. Memoli worked in the Los Angeles Times’ Washington, D.C., bureau from 2010-17, where he covered the White House, the 2016 presidential campaign, and national politics based in D.C. (plus a dozen or so swing states in presidential election years). A New Jersey native, he graduated from Loyola University in Maryland.