With Essential California, you will get smart, interesting roundups of the stories shaping California. While we’re a bit biased toward the Los Angeles Times’ coverage, we recognize that good stories come from a variety of sources, so we’ll do our best to include those as well in the newsletter, which comes out Mondays through Saturdays.

“Essential” is a subjective idea, but we think it includes politics, the environment, transportation, education and immigration. We also like to have fun, so don’t be surprised when you see the occasional photograph of a baby mountain lion or a listicle on the best taco spots. When we can, we like to throw in a bit of history too.

As California goes, so goes the nation. 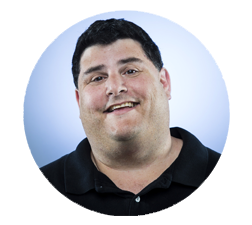 I’m Shelby Grad, and I oversee California and Metro coverage for the Los Angeles Times. Since joining The Times in 1990, I’ve worked as a reporter and editor covering county government, urban affairs, wildfires, earthquakes, rains, droughts, public corruption and celebrity misbehavior, among other things. My staff won Pulitzer Prizes for coverage of the San Bernardino, Calif., terrorist attack in 2016, the Bell corruption scandal in 2010 and the San Diego wildfires in 2003. I’m also an L.A. history buff. 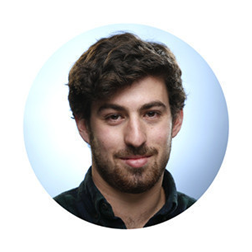 I'm Benjamin Oreskes, co-author of the Essential California newsletter and a general assignment reporter in the California section. Before coming to The Times in February 2017, I covered foreign policy at Politico in Washington, D.C. I graduated from Northwestern University, and look forward to seeing the Wildcats play in the Rose Bowl sometime soon.