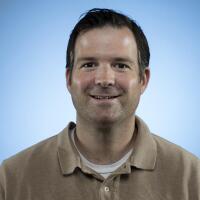 Ben Bolch has been a Los Angeles Times staff writer since 1999. He is serving his second stint as the UCLA beat writer, which seems fitting since he has covered almost every sports beat except hockey and horse racing. Bolch is also the author of the recently released book “100 Things UCLA Fans Should Know & Do Before They Die.” He previously covered UCLA basketball from 2010-11 before going on to cover the NBA and the Clippers for five years. He happily traded in gobs of hotel points and airline miles to return to cover UCLA basketball and football in the summer of 2016. Bolch was once selected by NBA TV’s “The Starters” as the “Worst of the Week” after questioning their celebrity journalism-style questions at an NBA All-Star game and considers it one of his finer moments.