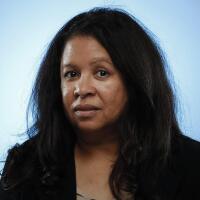 Carla Rivera is an assistant editor in Metro who previously covered higher education for the Los Angeles Times. She was a member of the staff that won a Pulitzer Prize for reporting on the 1992 Los Angeles riots and has covered county government, the homeless on Skid Row, Malibu wildfires and been stung by rubber bullets during the 2000 Democratic Convention.