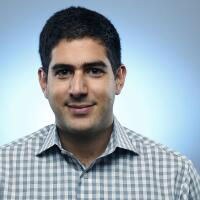 Chris Megerian covers the White House and President Trump from the Los Angeles Times’ D.C. bureau. He previously wrote about the Russia investigation, the 2016 presidential campaign and the 2015 United Nations summit on global warming in Paris. While based in Sacramento, he reported on Gov. Jerry Brown, climate change policies, California politics and state finances. Before joining The Times in January 2012, he spent three years covering politics and law enforcement at the Star-Ledger in New Jersey. He grew up in Massachusetts and graduated from Emory University in Atlanta.