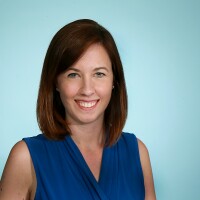 Jennifer Haberkorn covers Congress in Washington, D.C., for the Los Angeles Times. She has reported from Washington since 2005, spending much of that time roaming the halls of the U.S. Capitol. Before arriving at The Times, Haberkorn spent eight years at Politico writing about the 2010 healthcare law, a story that took her to Congress, the states, healthcare clinics and courtrooms around the country. She also covered Congress and local business news for the Washington Times. Haberkorn is a native of the Chicago area and graduated from Marquette University in Milwaukee, Wis.