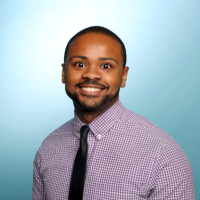 Justin Ray is an audience editor for the entertainment section. He joined in 2020 from Columbia Journalism Review, where he grew the magazine’s digital audience as a digital media editor. Previously, he served as as a web editor for NBC New York and NBC Chicago. He’s originally from Cincinnati, Ohio.