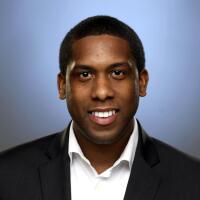 Kurtis Lee is a national correspondent for the Los Angeles Times. He writes news features, narratives and profiles on an array of topics — race, criminal justice, immigration, income inequality, the 2nd Amendment. Lee has filed reports from the unrest in Ferguson, Mo., and chronicled Donald Trump’s rise to the presidency. Prior to joining The Times in August 2014, Lee worked at the Denver Post where he covered state and national politics. He’s also reported from the scenes of destructive wildfires and mass shootings and was a member of the Post staff that won the 2013 Pulitzer Prize for breaking news coverage of the Aurora theater shooting. He’s a graduate of Temple University.