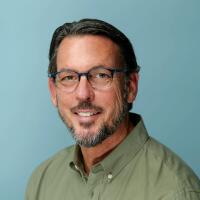 Michael Finnegan is a Los Angeles Times reporter covering federal courts and law enforcement in California. He previously covered national, state and local politics for The Times, including the 2020 presidential race. In 2011, Finnegan and fellow Times reporter Gale Holland won the Worth Bingham Prize for Investigative Journalism for articles on the bungled rebuilding of Los Angeles community colleges. Finnegan started newspaper work at the Hudson Dispatch in New Jersey. For seven years, he covered city and state politics at the New York Daily News. An L.A. native, Finnegan returned to California to join The Times in 2000. He plays piano on the side.