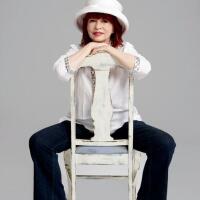 Patt Morrison is a longtime Los Angeles Times writer, columnist and podcaster who has a share of two Pulitzer Prizes. Her broadcasting work has won six Emmys and 12 Golden Mike awards. Both of her nonfiction books have been bestsellers: “Rio LA,” her book about the Los Angeles River, and “Don’t Stop the Presses! Truth, Justice and the American Newspaper.” She the first woman in nearly 25 years to be honored with the L.A. Press Club’s lifetime achievement award. Pink’s, the legendary Hollywood hot dog stand, named its veggie dog after her.