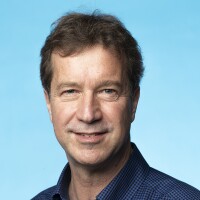 Richard Read is the Los Angeles Times bureau chief in Seattle, covering Washington, Oregon, Montana, Idaho, Alaska and Hawaii. A former Tokyo-based foreign correspondent, he won a Pulitzer Prize for a series that explained the Asian financial crisis by following a container of French fries from a Northwest farm to a Singapore McDonald’s. He served on a team that won the Pulitzer for Public Service for exposing U.S. immigration agency abuses. Born in Scotland and raised in Boston, he has reported from all seven continents.