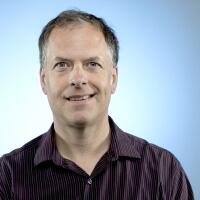 Richard Verrier is the Company Town editor of the Los Angeles Times. Previously, he covered the film and television industry, with a focus on production trends, labor, the exhibition sector and Hollywood’s expanding relationship with China. He also covered Warner Bros. He joined The Times in 2001 to cover the Walt Disney Co. and Vivendi Universal after working as a business reporter at the Orlando Sentinel and the St. Petersburg Times in Florida. He is a native of Montreal, Canada, and graduated from the University of Toronto and Columbia University’s Graduate School of Journalism.