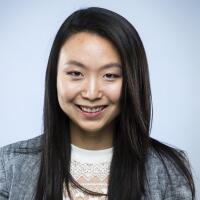 Victoria Kim is the Seoul correspondent for the Los Angeles Times. Since joining the paper in 2007, she has covered state and federal courts, worked on investigative projects and reported on Southern California’s Korean community. She has previously written for the Associated Press out of South Korea and West Africa, as well as for the Financial Times in New York. Kim was raised in Seoul and graduated from Harvard University with a degree in history.