Several members of the San Bernardino community will watch from the House gallery on Tuesday night as President Obama gives his final State of the Union speech.

Aguilar, a Democrat and the former mayor of Redlands, represents the 31st District, still reeling from the shooting. He said he doesn't want the city just to be remembered for the tragedy.

“Having the positive response and coordination that law enforcement exhibited, I hope that also becomes a symbol of the events of Dec. 2, rather than just the tragedy and the terrorism,” Aguilar said. “They did a very good job, and I want to thank them.”

The White House also is recognizing San Bernardino by bringing Ryan Reyes, whose boyfriend, Daniel Kaufman, was killed in the attack. A seat in the first lady's section of the gallery is being left empty to represent victims of gun violence.

Aguilar said McMahon and Burguan would also talk with federal officials about helping to pay for the emergency response while they are in town.

Congressional members are each allowed one ticket for a seat inside the chamber. Some select a guest to highlight an issue or occasionally make a political point. Others use it as a special treat for a family member or constituent.

Aguilar said he was "very happy that my colleagues understood how significant this was of a time for me and my district."

Rep. Mark Takano (D-Riverside) invited the family of Damian Meins, a Riverside man killed in the attack. His widow and two daughters will be there.

“I thought it was important for people in the area to show solidarity,” Takano said. “It gives a representation of what our region suffered.”

Annemarie Teall, the 911 dispatch supervisor who took the call during the San Bernardino shooting and coordinated emergency response, is scheduled to attend as the guest of Rep. Norma Torres (D-Pomona), a former emergency dispatcher herself.

Rep. Mark DeSaulnier (D-Concord) invited an old friend from the statehouse, Amanda Wilcox, legislative and policy chairwoman of the state chapter of the Brady Campaign to Prevent Gun Violence. Wilcox's 19-year-old daughter, Laura, was shot to death in 2001 while working at a mental health clinic.

Others have found local advocates to highlight 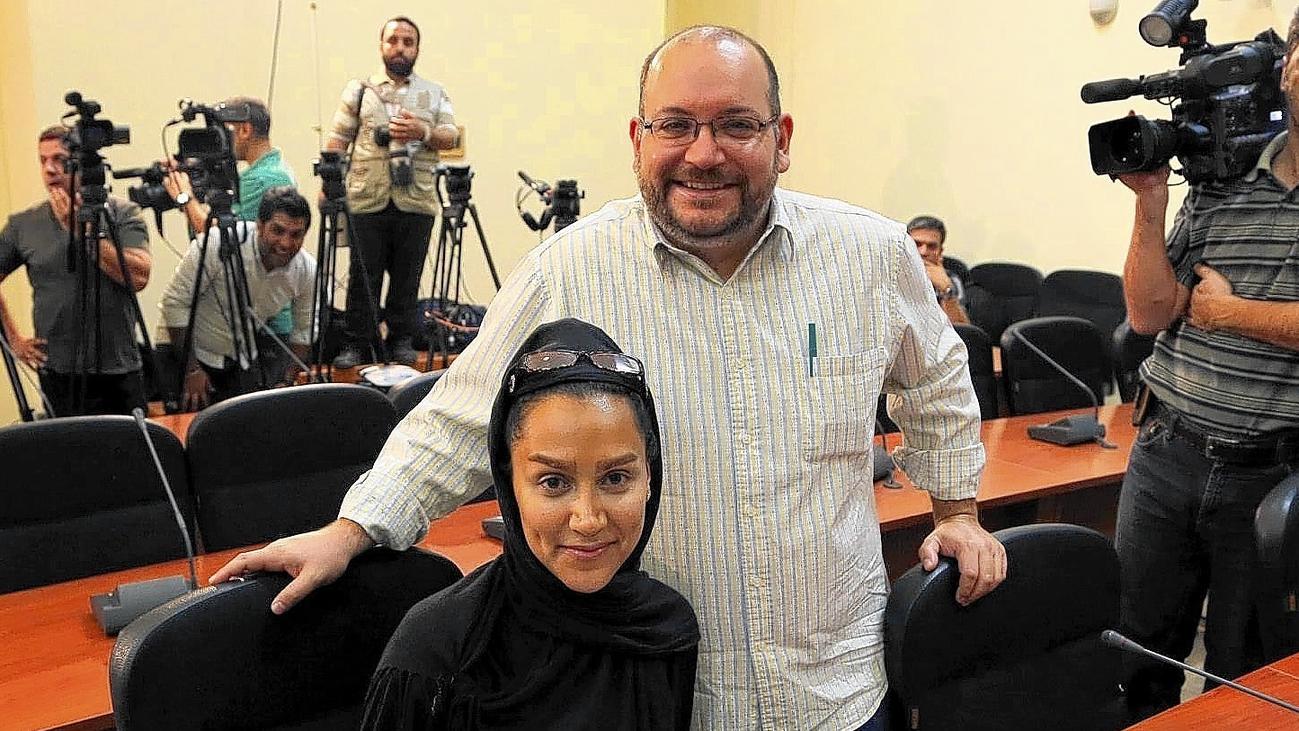 Husband-and-wife journalists Jason Rezaian and Yeganeh Salehi in Tehran in 2013. Rezaian works for the Washington Post. Iran arrested them in July 2014 and has since freed Salehi. (European Pressphoto Agency)

Jason, a California native, was arrested in Tehran in 2014 and convicted of unspecified charges in a closed-door trial in 2015. Iranian officials haven't said how long his prison sentence will be and have rejected U.S. calls for his release.

Omalu is scheduled to brief members and staff about head trauma before the speech Tuesday.

"This is a chance to shine a bright light on the scientific consensus that the NFL has failed to adequately address," Speier said in a statement. "Omalu's insight and persistence on this issue has been crucial to our understanding of the epidemic among players of one of America's most popular sports."

They are answering a challenge from Rep. Keith Ellison (D-Minn.), the first Muslim American elected to Congress, in response to Republican presidential candidate Donald Trump's call to ban Muslims from entering the United States.

Others have more personal reasons to wave to the gallery

Retiring Rep. Lois Capps (D-Santa Barbara) asked her son-in-law, Bill Burton, the former deputy White House press secretary. Capps' staff said she thought it was fitting they attend the speech together, given it will be Obama's final address.

Rep. Ed Royce's wife of 29 years, Marie Royce, is going to be the Fullerton Republican's date, and Rep. Ted Lieu (D-Torrance) used a spare ticket from a Republican colleague to invite his parents, George and Kerry Lieu.

"They have done so much to raise me and my brother. They immigrated to America to seek the American dream," Lieu said. "They wanted to see the president."